Are Robots Taking Over Our Jobs?

With Philip Hammond designating £500m to Artificial Intelligence is it surprising that we are all asking the question about how long it will be before Robots take over our jobs.

According to Stephen Hawking – Artificial Intelligence is imminent and says:

‘The outcome will depend on how things are distributed. Everyone can enjoy a life of luxurious leisure if the machine-produced wealth is shared, or most people can end up miserably poor if the machine-owners successfully lobby against wealth redistribution. So far, the trend seems to be toward the second option, with technology driving ever-increasing inequality.’ 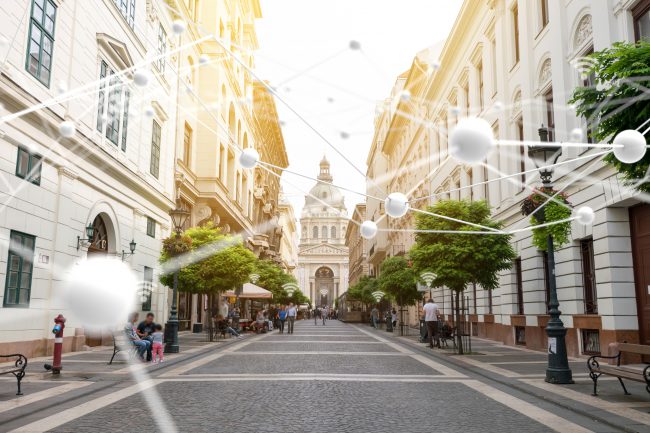 I think we all know this to be true, and I am not sure if it is comforting or worrying to know that Britain is way behind the US, France, Germany and Spain in the development of Artificial Intelligence.

But it is still predicted that four million jobs in the British private sector could be replaced by robots in the next decade.

Jobs in finance, accounting, transport, marketing and advertising are predicted to be run by machines within a few years, whereas jobs in the health and care sectors are more secure, still needing the human element.

The University of Oxford predicted 35% of jobs could be rendered obsolete by new technology, while the Bank of England predicted in 2015 that up to 15m jobs in Britain were at risk from robots “hollowing out” the workforce.

Asda for instance operates a fully automated distribution warehouse in West London; white-collar tasks are being automated by PwC, the accountancy firm, and Linklaters, the law firm, which have been developing software robots that use artificial intelligence to learn to do research tasks usually undertaken by junior accountants and lawyers.  So there we have it.

But is there an up-side to this, and some people think there is, with the doomsters being overshadowed by the optimists who feel that the introduction of robots may increase the element of human contact in some cases.

Care homes for instance are testing the abilities of robots. One in Lincoln plans to use one to help residents remember daily necessities such as taking medication. The robot will also oversee the set tasks that a nurse would.

A care company in London, Three Sisters Home Care, will soon trial the use of robots for lifting people so only one care worker will be needed rather than two.

‘Three Sisters’ chief executive, Jobeda Ali, told the researchers: “If I don’t have to send a person to do a transfer job [lifting], I can send them to have a cup of tea and a chat. This is a much better use of their time than carrying patients or cooking meals.” 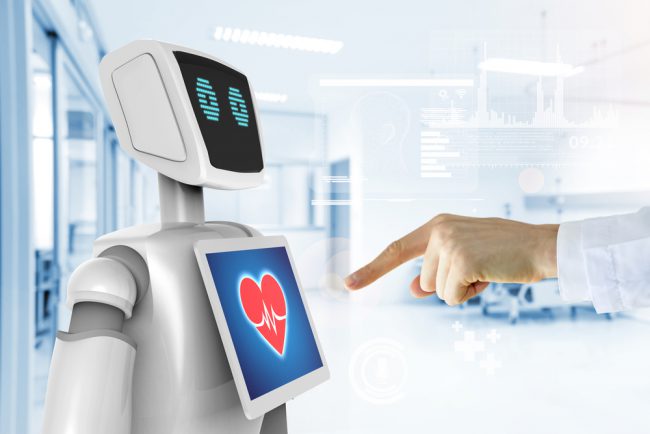 There is also an argument that the elimination of mundane jobs that can easily be performed by Robots, will inspire and give space to the creation of more human centric opportunities where individuals can utilise their more ‘touchy feely’ abilities, and enhance the human element in jobs.  If only this were to be true, but we should perhaps hang onto that for fear of damaging our already gloomy outlook on job and wealth distribution.

There should certainly be some ethical guidelines in place as robotic job descriptions are created, to allow for the element of human intervention so that all is not lost for the human job force.