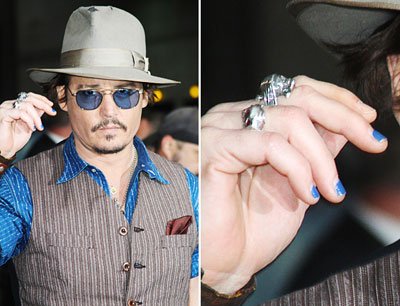 We see more and more men emerging with painted nails, either through choice or the reluctant endurance of their creative offspring. 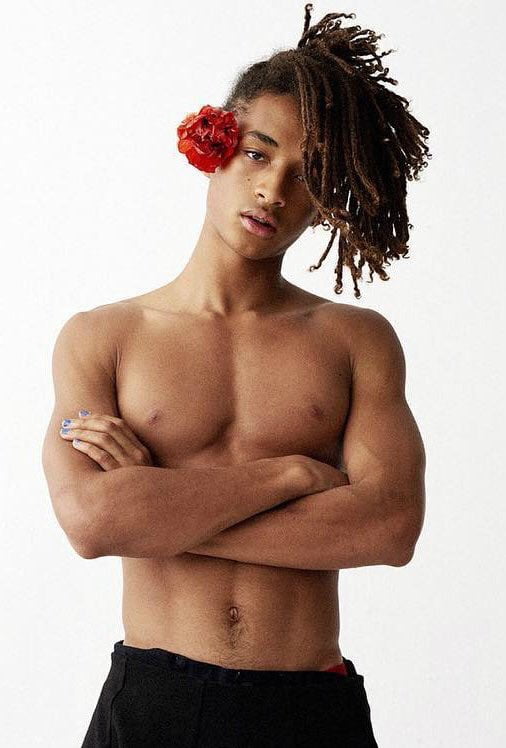 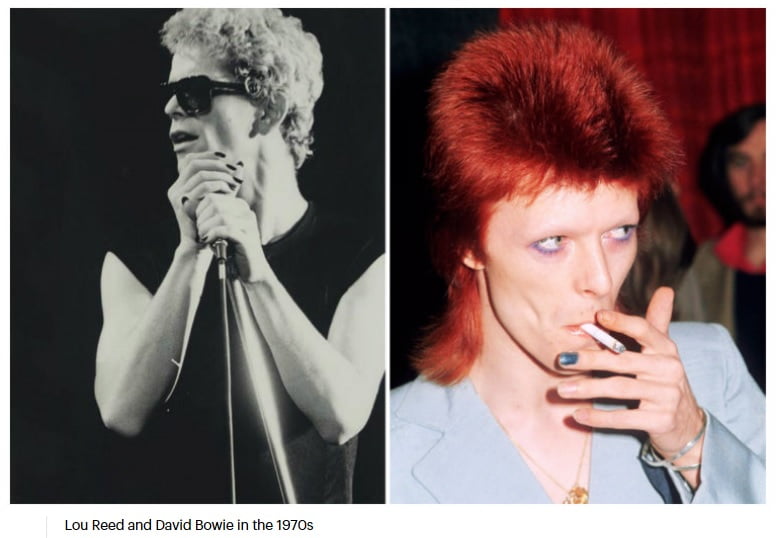 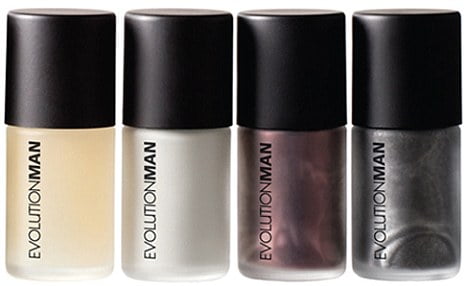 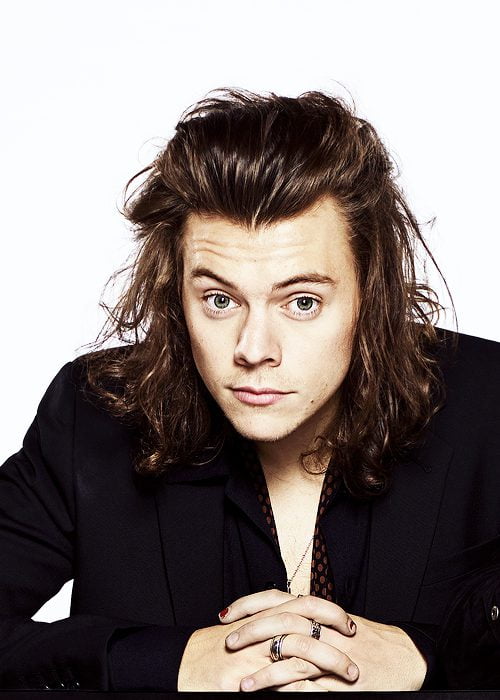 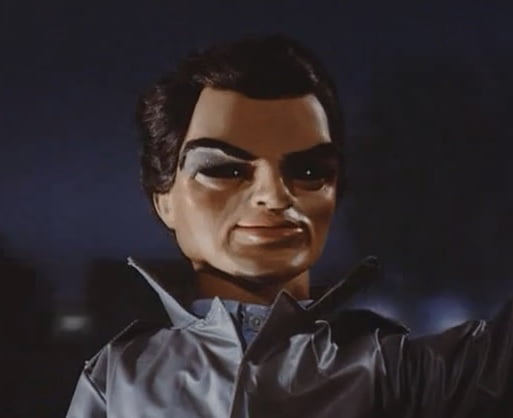 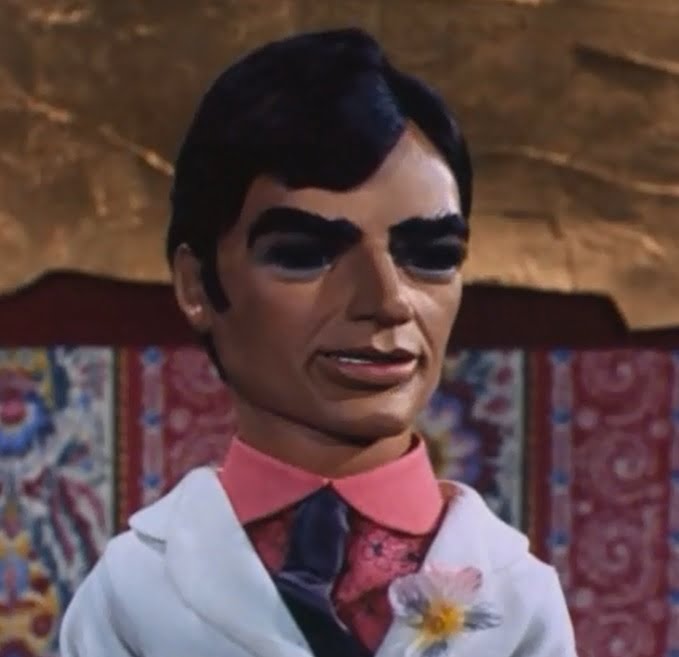 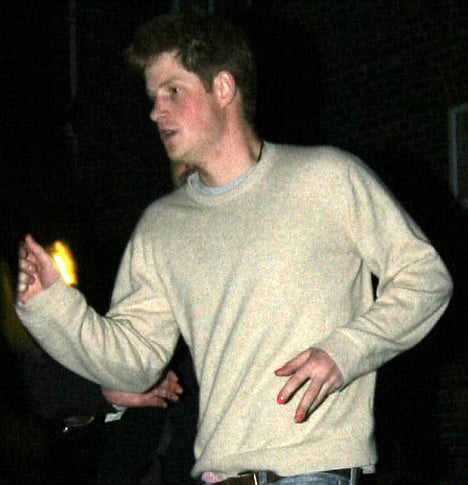 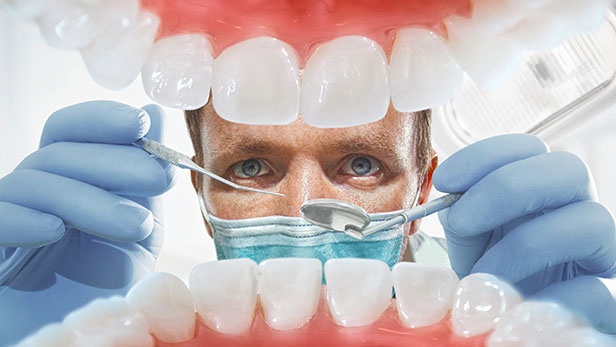 THE LOTUS CLINIC – LIVING UP TO IT’S NAME

The Lotus Clinic is situated on the outskirts of Golders Green, and has the feel of a family run practice and the expertise of the best in cosmetic dentistry.

Dr Michael Frankl is the founder and at the helm of the practice, and has transformed the lives of the rich and famous and people from all walks of life in need of dental rejuvenation and aesthetics.

Dr Frankl qualified at The University of London in 1993, has a degree from the Royal College of Surgeons and is a member of the Academy of Cosmetic Dentistry. He has developed particular expertise in dental implants and cosmetic dentistry, CEREC (ceramic reconstruction) and laser dentistry. Dr Frankl has brought together an aesthetic medicine team comprising leading practitioners in each particular treatment. He has 25 years of experience in general dentistry, dental implants and cosmetic dentistry.

My first impression of the practice was formed by Greg Bewsher the Patient Co-Ordinator, who has worked with Dr Frankl for a number of years, and reassured me that in spite of my horror of the dentist’s chair, I was in good hands and would be pleasantly surprised by the experience and outcome.  He also negotiated an attractive financial package for me.

I tentatively booked for my first appointment having urged to go by my own dental urgency, and was immediately impressed by Dr Frankl’s calm and professional approach, coupled with the practically painless first session.

I then went on to book several other treatments including implants which I had avoided at all cost, having had bad experiences of bruising and a terrifying encounter with a dentist who literally hammered an implant into my mouth.

Once again, Dr Frankl seemed to hold the secret of success with a completely painless session, coupled with a speedy and sensitive approach, reassuring me all the way.  I had absolutely no bruising, and very little down time.

The Dental Receptionists are also clued up as to any after treatments and assistance, and are equally as supportive, offering drinks and TLC both before and after the appointment.

I have now booked and experienced several appointments with The Lotus Clinic and have to say they live up to their image of a Lotus Flower, without putting too deep a spiritual spin on it, regeneration and rebirth, which in my case it most certainly is, certainly where my dental wellbeing is concerned.

Would fully recommend and go as far as to say, are as good as it gets. 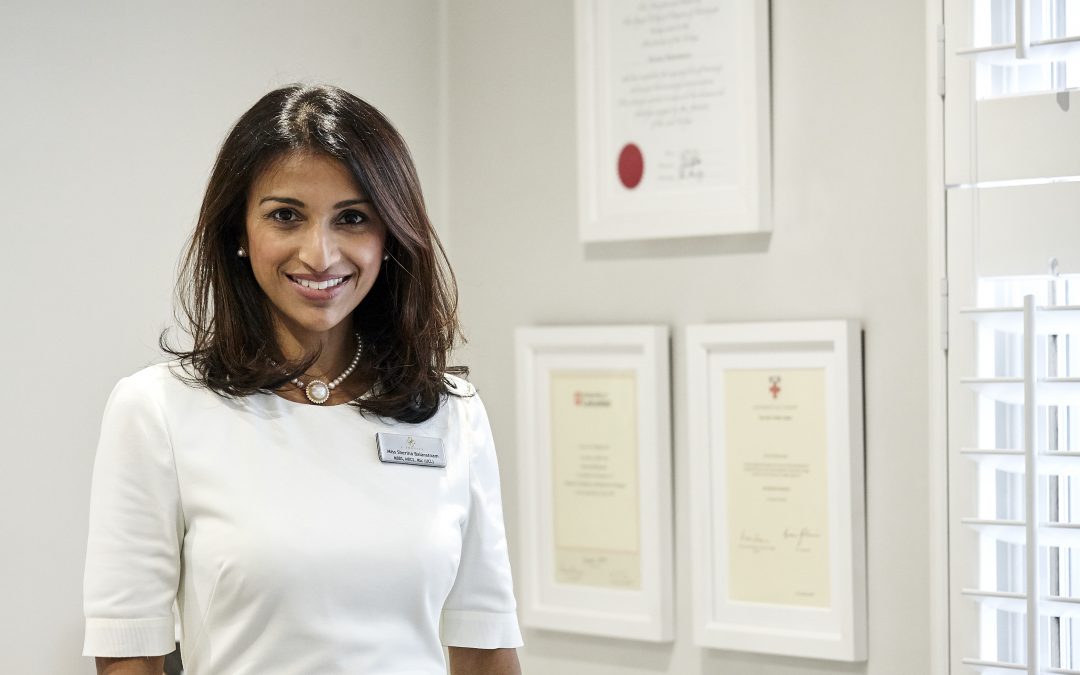