A Comfort Zone Revisited at the Everyman

My guilty pleasure throughout my 40 or so years on this planet has involved movies, munchies and a trip to the flicks. Well this is how we used to describe it.

I remember way back when the air was filled with smoke, even before segregated smoking areas and ultimate banning of cigarettes, and a definite audience tension as the plot evolved. The only irritating noise being the chomping of popcorn and rustled crisp packets.

Yes, we are talking about the great Cinema experience, which was something we all looked forward to, either as a family or those memorable Saturday morning kids viewings.

After the recent PR hype around the movie La La Land I spotted that it was showing at my local Everyman and as I was the only family member interested in going, booked myself a single ticket for a matinee performance. 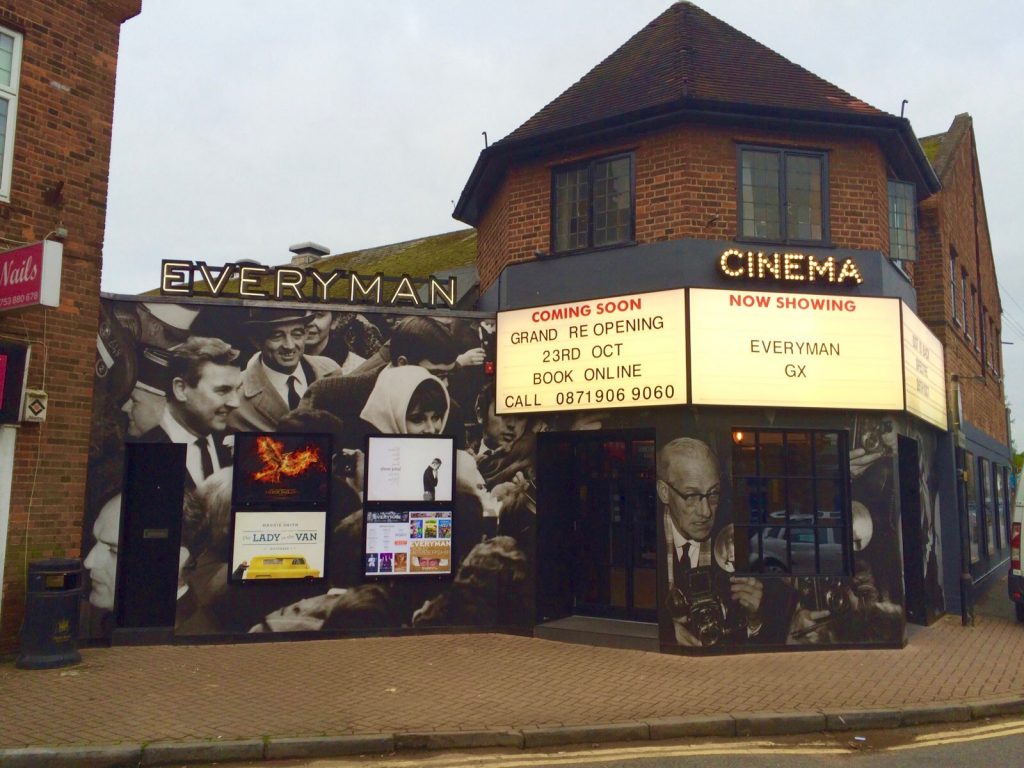 It was a long time since I had gone to the Cinema alone, and was expecting to sneak in unannounced and incognito. But to my surprise was greeted by an enthusiastic fresh faced lad who was working the café bar who asked me if I would like anything to eat or drink. I ordered a cappuccino and a slice of Pizza as I had arrived early, and he then advised that the programme was due to begin in ten minutes and that I could take my refreshments into the cinema.

Well, being from the old school I had visions of a traumatic balancing act, ending in hot coffee and pizza spilled onto my lap. But I was again duped by the incredible new couches with own table and sat down as if in my own front room – but with a mega screen and surround sound to enjoy the picture. 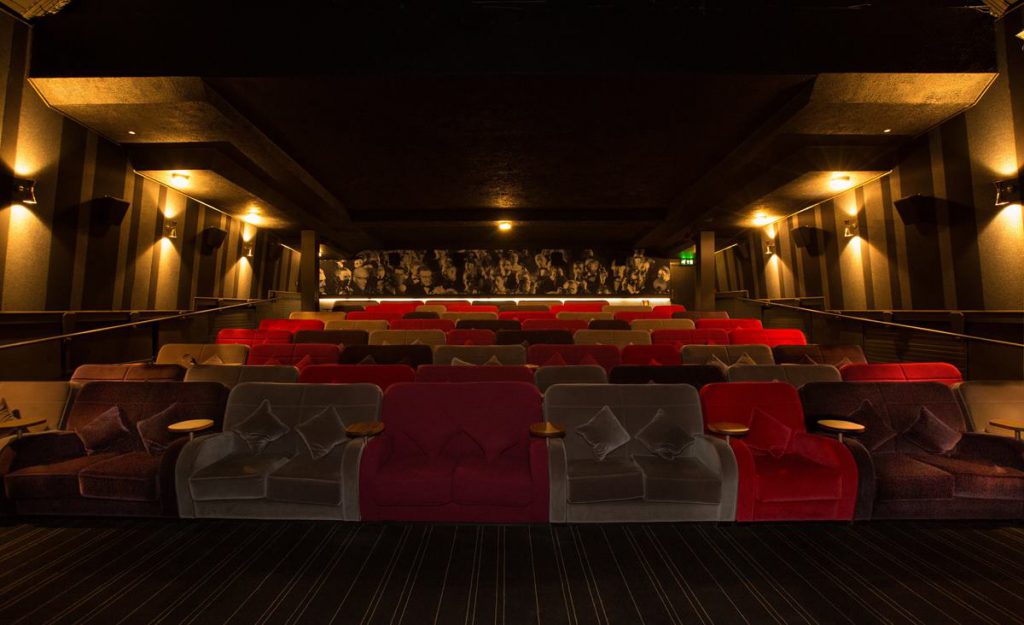 I also have to re-track to the other members of staff who made me feel welcome and ushered me in as they carried my lunch, which is a service they offer all their guests.

Their menu is really good with savoury and desserts including a fantastic carrot cake that I sampled in the interval, and I have now joined the Everyman club for an annual fee of £60 as I intend to make this a regular event.

La La Land was however another matter, and although I simply adored the Everyman experience, cannot say the same for the movie, although moments have endured, which is a symbol of it carrying some substance, although I wonder whether that was because of my own emotional recall of my acting days, and the endless rejection endured by our leading lady. 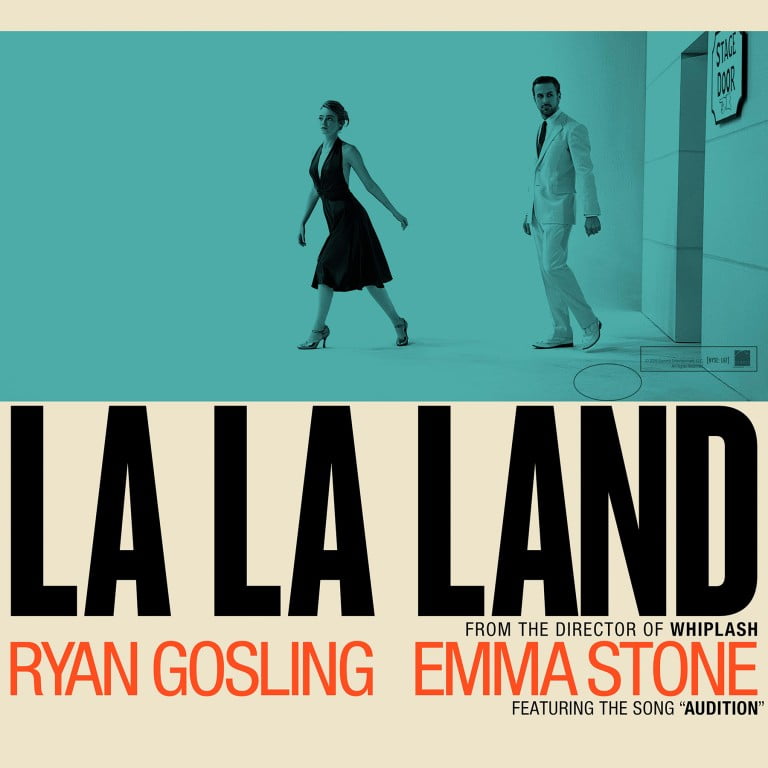 I think my main comment would be that although the storyline and leading actors were brilliant, particularly Emma Stone, it was somewhat negated by the musical element of song and dance which was in itself a non-event, as I came out of the cinema celebrating the adventure rather than the movie, and the lingering memory was definitely the rather splendid ambience of this rather revolutionary Cinema experience.