With the cold winter nights now upon us, we have picked three of our favorite DVD warmers
These DVD’s will make the perfect Christmas gifts for a friends, family a loved one or just for you.

Starting with the delightful ‘Bohemian Rhapsody’ based of course on the life of Freddie Mercury & the band Queen. 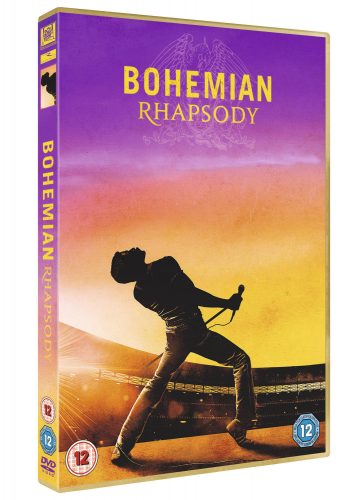 Bohemian Rhapsody celebrates the band Queen, their music, and their extraordinary lead singer Freddie Mercury, who defied convention to become one of the most beloved entertainers ever.

Next up a double bill of British action comedies starring Colin Firth and Taron Egerton. ‘Kingsman: The Secret Service’ (2015) follows Harry Hart (Firth), a top member of a secret spy agency in London, as he notices the potential in young street kid Eggsy (Egerton). Harry devotes his time to proving to his colleagues that the wayward youth has what it takes to be a Kingsman. With decades of experience and tricks of the trade to pass on to his protégé, has Harry got the stamina to teach the former petty criminal how to be a super spy?
In the sequel, ‘Kingsman: The Golden Circle’ (2017), after the Kingsman headquarters in London are destroyed in an explosion, they discover that the organisation behind the attack is the notorious Golden Circle, led by criminal mastermind Poppy (Julianne Moore). As they prepare to travel to America to confront and take down Poppy and her crew, the Kingsmen contact their American counterparts, Statesman, who agree to help them in their quest. Although they have the same agenda – save the world – the Kingsmen and the Statesmen have very different methods and values but they must put these aside and work together if they stand any chance of bringing down the Golden Circle. 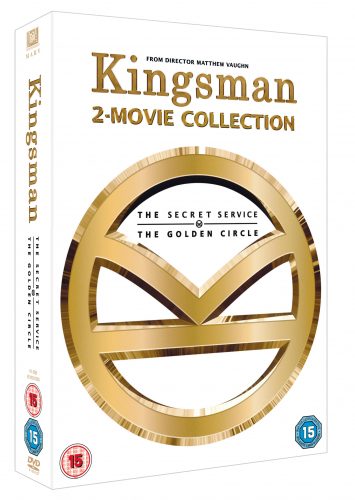 Finally, Hugh Jackman leads an all-star cast in this bold and original musical filled with infectious showstopping performances that will bring you to your feet time and time again. Inspired by the story of P.T. Barnum (Jackman) and celebrating the birth of show business, the film follows the visionary who rose from nothing to create a mesmerising spectacle. This inspirational film also stars Zac Efron, Michelle Williams, Rebecca Ferguson and Zendaya. 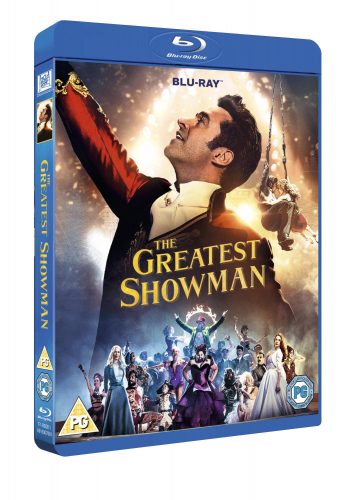 Thanks to our friends at ‘Twentieth Century Fox Home Entertainment’ we have available a set of the above movies
for you to win.

To enter just enter your details below