The fabulous Jason Rebello will be at the King’s Place on the 8th October as part of the London Piano Festival.Come along for some great music and fine cuisine 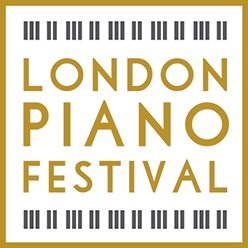 Jason Rebello has firmly established himself as one of the UK’s jazz piano legends. He collaborates with some of the greatest musicians on the planet, including Wayne Shorter, Sting, Jeff Beck, Phil Collins and Peter Gabriel. As a band-leader, he has released seven critically acclaimed albums and in addition to leading his own groups, he has also fallen in love with playing solo piano. His recently released solo piano album on Edition Records, Held, won the best British Jazz album award in 2016. For the closing concert of the London Piano Festival, Jason will perform material from Held as well as music from Sting to Errol Garner and beyond: a soothing, perfect way to spend a chilled Sunday lunchtime. 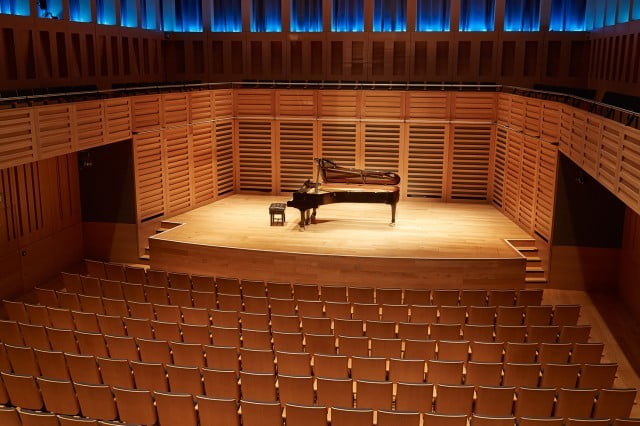 ‘I like to think that when you come to hear me play, you come on a journey with me and we both arrive at a joyful place together.’ – Jason Rebello, February 2017 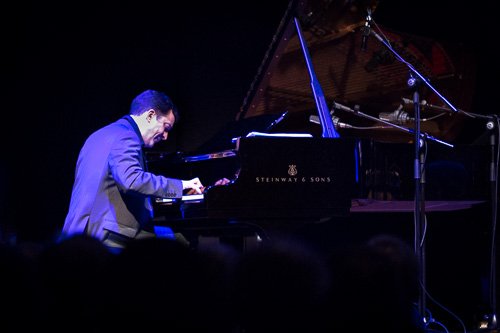 ‘No one has ever doubted that Rebello is possessed of a great pianistic gift – His great technical strengths, delicacy of touch, fluency of execution, a burnished, pellucid tone had been easily and naturally harnessed in the service of a lyrical immediately attractive melody imbued with an affecting, faintly melancholic earnestness.’ The Times 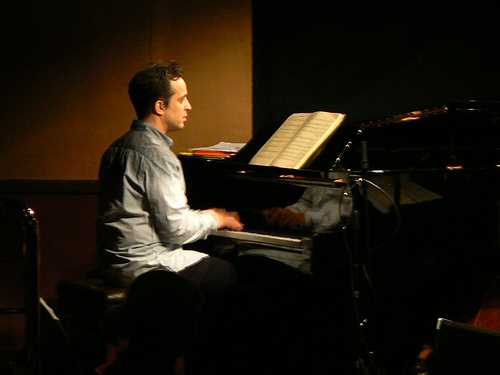 Duration: 60 minutes without an interval 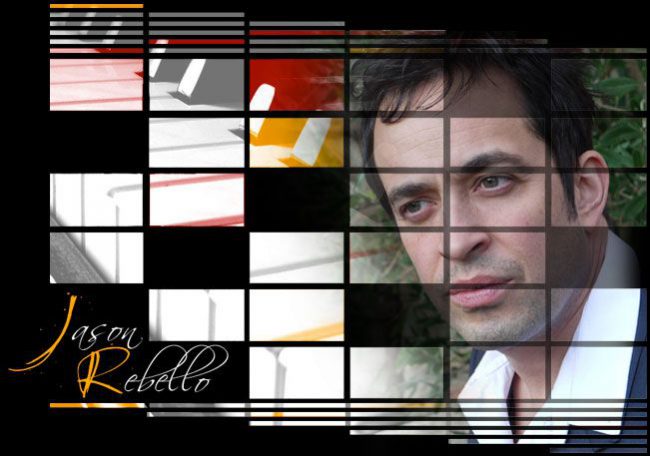 The King’s Place venue is simply outstanding situated right on the edge of Regents Canal
GloTIMEtv can heartily recommend their Sunday Roasts and that their offer at £29.95 for Brunch and endless glasses of Prosecco over a two hour period, is an experience on its own. Maybe we will see you there.

Jason will also be performing on the 18th November in Teignmouth,Devon
for the Solo Piano at Teignmouth Jazz and Blues Festival 4.30-6.30 pm
Details http://www.teignmouthjazz.org/index.php/home