Josie Sinnadurai is an extraordinary woman. She has carved out a successful career as a flamenco dancer, touring all over the world and starring in a Hollywood movie (Woody Harrelson’s Lost in London). She has a core of steel and exudes calm determination – on her bedroom door for years she has had the Emily Brontë poem “No Coward Soul is Mine”. But recently her courage and stoicism have been tested to the limit.

In December 2018, just before her 25th birthday, Josie noticed that she was waking up to clumps of hair on her pillow, and that more hair was falling out when she washed or brushed it. She was working in Seville and returned to her home town of Brecon to consult her GP, who told her that it was probably temporary. 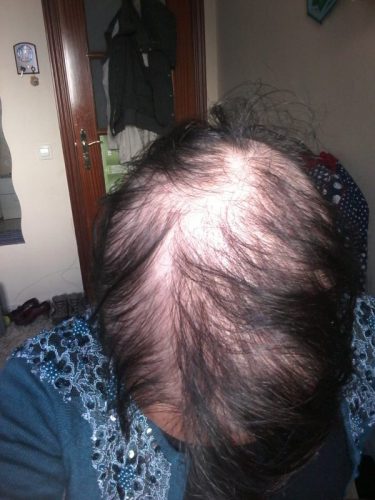 However back in Seville, despite using treatments prescribed by a local dermatologist, in the hope that her hair would grow back, the hair loss continued. In her stoic way, Josie remained calm and carried on working – but soon noticed that she was losing her facial and body hair too. She was diagnosed at this point with sudden-onset alopecia universalis, an auto-immune condition resulting in complete loss of all facial, head and body hair.

Not much is known about alopecia, and there is currently no definitive treatment, so sufferers of the condition are faced with the probability of their hair never growing back. Gail Porter, Matt Lucas and Andre Agassi have all famously had to deal with sudden-onset hair loss, and last summer Jada Pinkett Smith also went public with her stress-related alopecia. One can only imagine the stress of hair loss – but to couple that with being in the public eye can only add more pressure to an already sensitive situation.

So hats off to Josie’s reaction! Naturally at first she was in shock. She always had a wonderful head of hair – thick, dark and glossy – and for any woman to lose it all suddenly is a huge thing to process, especially with the speed of the onset, when there is little time to come to terms with it. Emotions of distress, shock and mourning are of course natural. But Josie took control of her situation and put together a strategy to manage what was happening.

“After a couple of days processing the diagnosis, I calmed down and told myself that this wasn’t the worst thing in the world that could happen” she said. “I wasn’t in pain and it wasn’t like losing my hair was going to kill me. At the end of the day, this was only my appearance.”

She decided to document her hair loss, photographing her scalp at each stage. As time went on, she found the inner strength to turn something she couldn’t control on its head – and went far beyond turning lemons into lemonade! She organised a farewell photoshoot of her remaining hair, and then threw a party with friends and family where she shaved her head.
“I even baked a cake. It was my way of saying goodbye to my hair,” Josie said. “The evening was very emotional but also a celebration.” 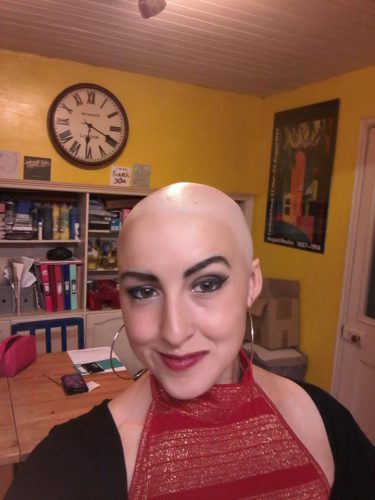 Next, to boost her confidence and embrace her new look, she had a beautiful henna ‘crown’ tattoo, which looks amazing – feminine and powerful – with something of the Warrior Queen about it! As Josie explained:

“Being proactive about my hair loss gave me the confidence to move forward with my life. Instead of feeling down and sad, I felt excited about the future.” 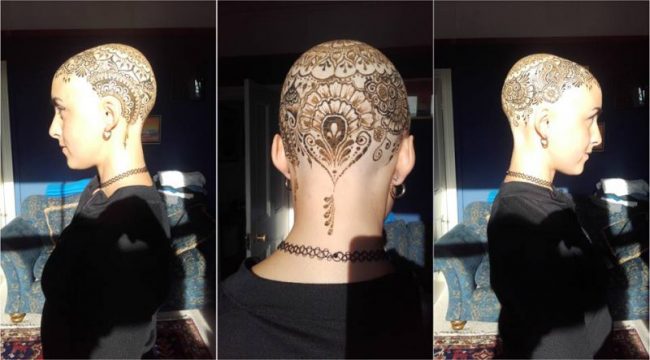 Josie now wants to spread the word about alopecia universalis, and hopefully to inspire others who are learning to cope with its sudden arrival.

There are of course still challenges – in London Josie fits in with her new look, however in Seville, where she is currently based, some people still stare. But she is fine with that – “I think they’re more embarrassed than I am” – and she has a great friendship group who have supported her throughout. Being a flamenco dancer, Josie currently wears a wig when performing, as the genre traditionally requires the classic Spanish look, which includes thick long hair! But moving forward she is considering dancing without a wig, using this as “an opportunity to question the traditional binary flamenco aesthetic look”, so watch this space! And in her daily life, she is embracing and rocking her new look, with funky headscarves, great make-up and jewellery.

‘Proud’ doesn’t begin to cover what her family and friends feel about how Josie has responded to this traumatic turn of events. She is not only an incredibly talented young woman, but also an inspiring example of how it’s not the hand that life deals you, but the way you play your cards that counts – in Josie’s case, with strength, positivity and panache.

Watch the video of Josie shaving her head. 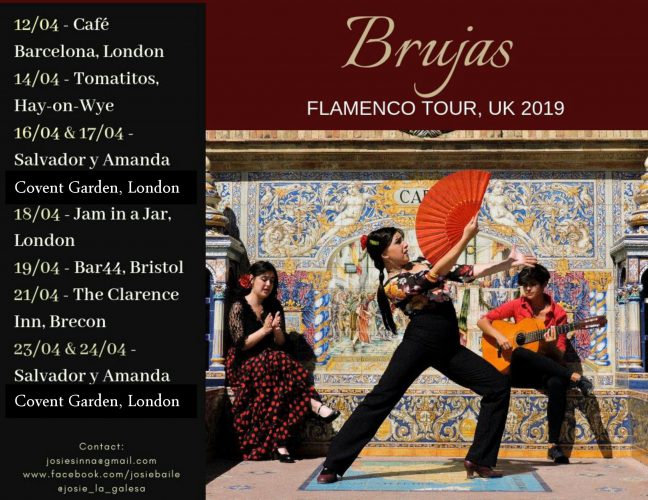