Stem Cells Are The Key To ‘Future Health’

I had just had the most wonderful news, my partner John and I had been trying for our second child for months, not long in the grand scheme of things, but it seemed like an eternity.

Then when it was confirmed that I was pregnant, and at my four month scan that I was having twins – we were over the moon. We had everything, a four year old daughter a new home and now two babies on the way.

Then we were dealt a devastating blow. Our young daughter had been quite off colour for a couple of months, and even a little before that. It didn’t seem worrying at first because kids get sick and there are some nasty bugs out there. But I began to get worried when she slept from five in the afternoon until sometimes eight in the morning, quite out of character.

Our local GP told us it was nothing to worry about, and as I became more concerned, I even drove a couple of hours to our old doctor only to be given the same advice. But I was still worried.

One Saturday she became very unwell and developed a rash. I decided to take her to A and E thinking it was probably my paranoia, but needed to check for my own peace of mind, my partner came with me.

They took a routine blood test and I knew there was something wrong when we were called into a room and was surrounded by consultants. Remember by this time I was heavily pregnant with twins and they were worried about my reaction. Our world was about to fall apart. She was to be admitted to hospital straight away and her chemo was to be administered immediately. They warned me she would be very unwell as a result of the treatment, let alone the disease.

Our beautiful daughter had been diagnosed with Leukaemia. I remember the hell we went through on the first night in the hospital, Louise was just lying there looking up at me. She seemed unaware of what was going on but we were all scared to death.

Fortunately for us, the strain of the disease was the most curable, and that was the news I wanted to hear. I had read up on all the options overnight, and was getting prepared for the worst. So when the consultant told us – we were extremely grateful that with recent developments in treatment, that she had a 95% chance of survival. It was good enough for us.

My mum and dad came in every day and we all stayed through the night on a rotor as the chemo was taking its toll on Louise and in turn on us. Added to the fact that everyone was worried about how I was going to cope with the pregnancy after receiving the devastating news.

But nature has a way of protecting us, and when a young doctor said to me ‘you have to be strong, after all you don’t want three sick children’. These were the words I needed to hear and I began to regain my confidence.

That is when my partner and I decided to approach Future Health to store the stem cells for our new twins, apart from their protection, there was a one in four chance that Louise could utilise them too. 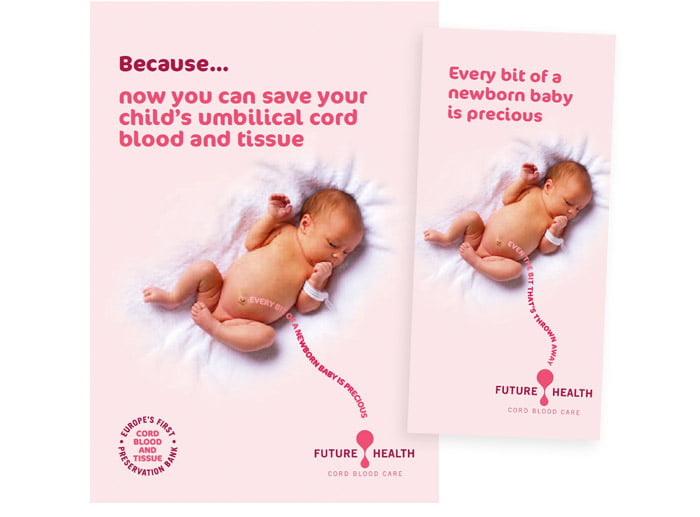 The representative from Future Health, Hannah was extremely helpful and sympathetic, and there were a multitude of questions I needed to ask her before we knew they were the right company for us.

It was something about the way they approached our situation, and their flexibility and simple approach. There was nothing scary about the otherwise daunting prospect of having a complete stranger at the birth, apart from the doctors and midwife, taking samples from the placenta. 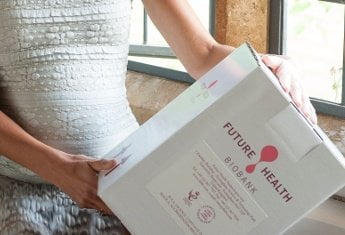 The day arrived, I had been booked into hospital for a caesarean due to my situation. The Future Health specialist had been caught up in a train strike, but they promptly organised another representative to attend the birth at Kingston Hospital. I have little memory of it, but my partner assured me that it was very nonintrusive.

The report came that the samples were very strong indeed, and we now know that the future of our twins health is covered for all eventualities. We have the option of requesting them for our daughter too if we ever needed them. 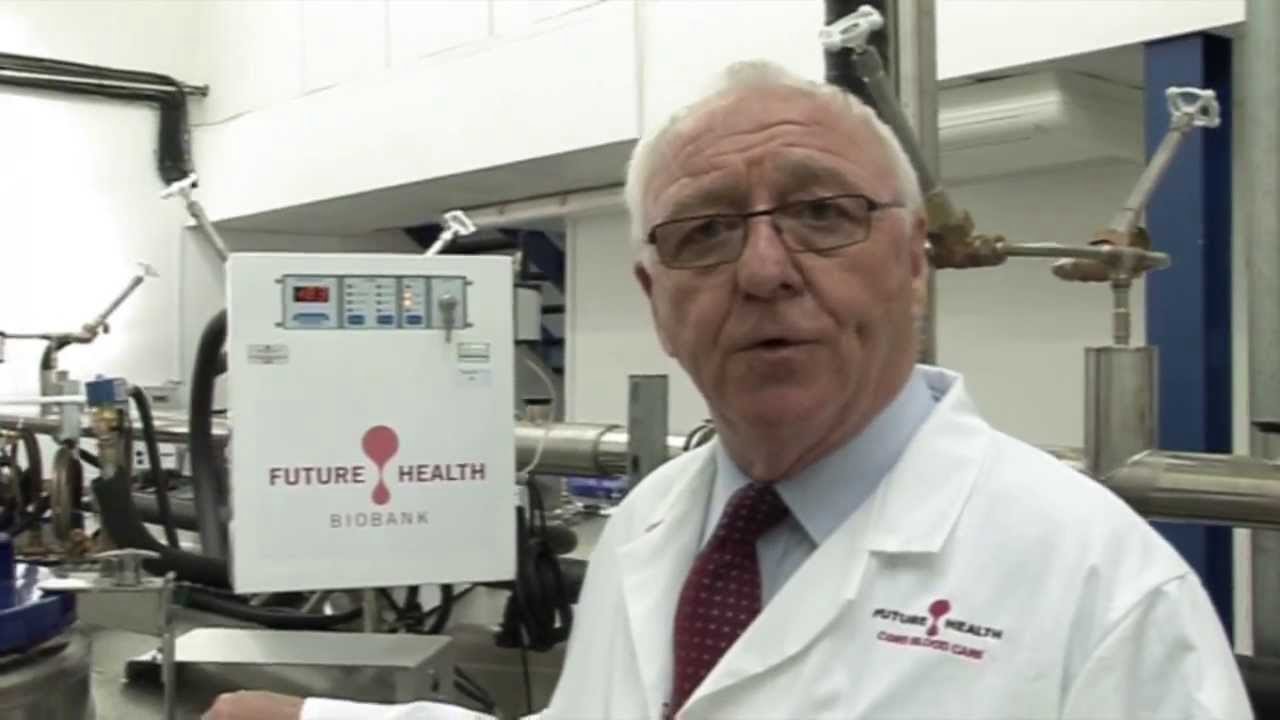 As my parents always said, good always comes out of bad, and in this case the good is that we were introduced to Future Health, which has made a huge difference to our confidence as a family.

We would like to thank all concerned for making the process so effortless and reassuring, and would advise anyone who is thinking of stem cell capture to investigate Future Health for this procedure. 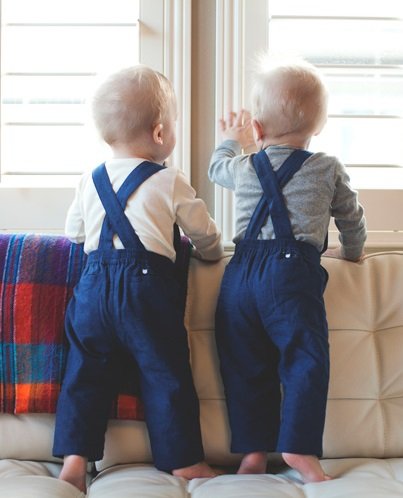