TAKING THE FASHION INDUSTRY BY STORM – WHEN DAYS ARE SUNNY AGAIN

As we self-isolate and lock ourselves away either with loved ones or on our own, designer clothes and accessories has been the last thing on our mind.

But why not take this time to experiment with style and fashion while you have the chance, because there is going to be one hell of a party when this is over.

One accessory that is trending at the moment and quite relevant are sunglasses, and as we are soon coming into warmer climes, here are some cool options for you to run your eyes over.

Here is what James Everitt our fashion detective and photographer has to say:

Tianah, the founder and designer of Christianah Jones, has taken the fashion industry by a storm over the last couple of years. 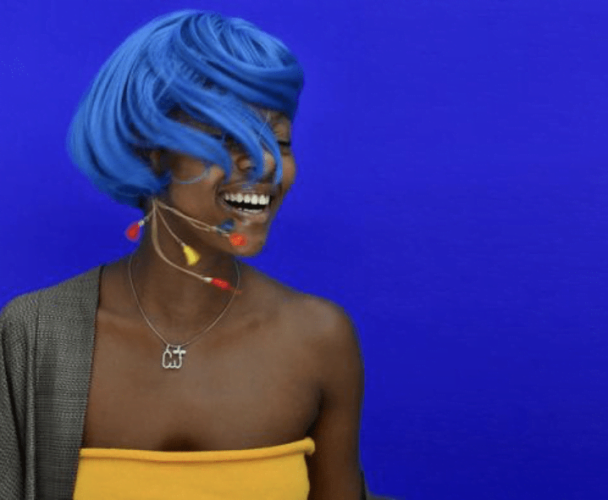 Tianah’s journey in creating Christianah Jones started during her time at Uni where instead of studying, she spent her time travelling to different countries: Cambodia, Thailand, China, Japan, Korea, Bali and Malaysia; where she discovered different cultures, and of different sunglasses.  Tianah started collecting antique eyewear when she began selling them on Depop in 2016.

Whilst working, Tianah decided to design her collection which was inspired by her youth.  Christianah Jones made its first debut at Afropunk London, 2017, and after a successful launch, Tianah continued this success with her collections which was praised by Kaia Gerber and became the items to wear for Bella Hadid & Beyoncé who have been long-standing fans ever since.

Christianah Jones best sellers at the moment are from the ‘Shady ’Collection, Shady 1.0, which by design are slim, oval, many people have fallen in love with this design, and you can see why it’s on the rise with being such a slick design, it ranges in colour: Green, Purple, Yellowfins and Blue. 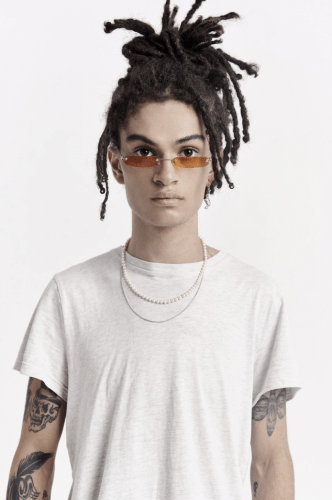 You can purchase other designs such as the Shady 3LW in Back which by design is a diagonal rectangle at an angle, I love the design of these glasses as they have a distinctive character and as all the glasses can communicate the emotions that you a try to get across with your fashion sense on the day. 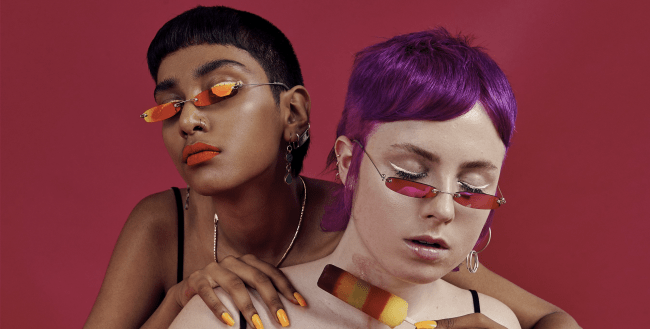 With each pair of eyewear, there is a description of what material is commissioned, Lens width, Nose bridge size and temple length.  My favourite part of finding out information on the sunglasses is some describe how they are typically worn, near the tip of your nose or as normal covering a high percentage of your eyes.

Since it was debut in 2017, Christianah Jones fans have grown astronomically within the fashion, music and film industry including rising names of Millie Bobbie Brown, Lizzo, Billie Eilish, Lady Gaga and Ciara…

Christianah Jones regularly hosts pop-up stores around London and most recently in New York and Paris which has proven to be a complete sell out.

While the rise of Christianah Jones is steady, it’ll be interesting to see what comes next for this fashion icon.