THE SILENT CHILD – WHEN HER WORLD REFUSED TO LISTEN

If you haven’t managed to catch up with the award winning Documentary Drama The Silent Child aired on BBC 1 recently, I suggest you do while still available on Catch Up.

The film was based on Rachel Shenton the writer’s own experiences as the child of a parent who became deaf. The film features profoundly deaf six-year-old first-time actor Maisie Sly as the titular child. British Sign Language (BSL) is used in the film. https://www.bbc.co.uk/iplayer/episode/b09rfcbz/the-silent-child 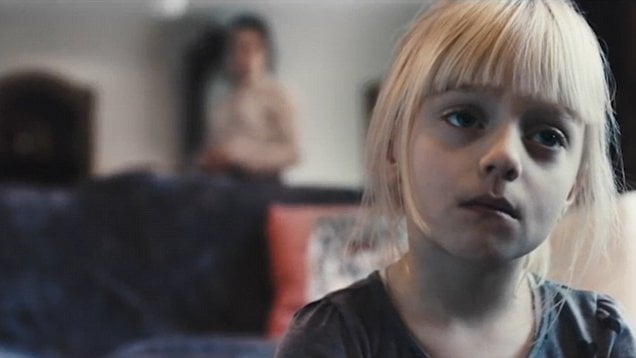 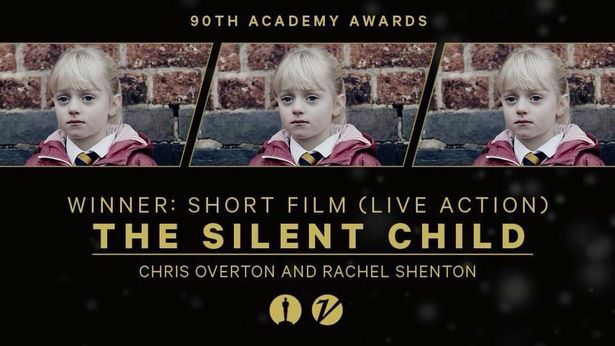 We observe an over-achieving Mother and emotionally detached step-father from a well-heeled British middle class family, who put their children’s education and piano lessons above the needs of their socially challenged daughter Libby who has hearing difficulties.

As we follow the progress of this young girl from her isolation within a large family, to her progress with a ‘one to one’ specialist carer, whose love and commitment gradually brings her into the real world, we feel outraged as the narcissistic parents deprive her of all hope by cutting her off in her prime, through their own refusal to listen to their child or the expert caring for her, even stopping her sign language as they feel it is better for her to lip read.

It is heart wrenching as the carer secretly visits Libby at her new school, and they sign ‘I love you’ to each other – with no one to observe the tragic consequence.

It certainly strikes a chord as we are subtly informed of the lack of care and understanding in the Education system with the need of sign language and awareness in schools, in addition to the loneliness of someone who constantly feels excluded.

We also observe that a classroom can be the most isolating place for someone who cannot engage with other kids, through the school’s inability or refusal to educate their own staff into how to improve the situation with these simple communication skills.

We are brilliantly educated into the silent World of the child, and quickly learn that neglect comes in all forms, and is not necessarily restricted to grimy areas of poverty or bad education, but with the absence of love, and with love comes listening, which as we know, is the most important thing of all.