You Are What You Think – The Ongoing Transformation

Following on from my article of 4 January, we are now going to take our life changing aspirations to the next stage.

If you have already begun writing down your goals in a one to five year plan, then you will have already noticed a shift in certain areas of your life.

We have already had emails from some of our viewers who have already seen a change in their circumstance, even in the short time they have been following my plan.

Yes it is that simple. However cynical or spiritual you are, this is based on fact. The Universe responds to changes in mind set however small.

A recent colleague went into a series of life improvement workshops just wanting to improve her life. She had been in an abusive business partnership for some time but was tied into it financially. The one thing she wanted but felt impossible was to split with her business partner, but felt it impossible.

After a couple of weeks he told her that he wanted to buy her out and set up another business in a completely different area. Mary was astounded and could not believe her luck. She had completely given up on her independence, but had taken her destiny into her own hands and made a change – the Universe had responded almost immediately.

Some people would think it a coincidence, but it is just the way the Universe works.

Another great book you should invest in if you haven’t already is The Secret by Rhonda Byrne. This is based on ancient writings and in simple language advises how your thoughts determine your destiny. In other words YOU ARE WHAT YOU THINK. 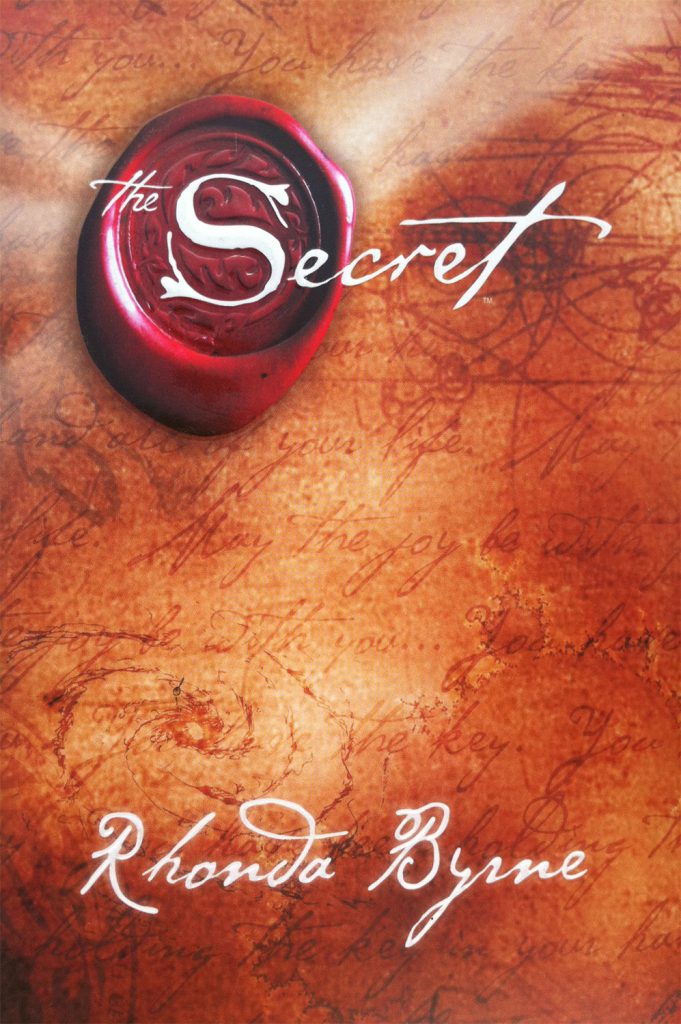 It gives tremendously useful examples of well-known individuals throughout history and the present day, and how their thinking or targets have become a reality.

‘They include some of the world’s leaders in the fields of business, economics, medicine, psychology, history, theology, and science. The Secret reveals amazing real life stories of regular people who have changed their lives in profound ways. By applying The Secret they present instances of eradicating disease, acquiring massive wealth, overcoming obstacles and achieving what many would regard as impossible.’

Visualisation is a powerful tool, and if you know what you want and take it to the next stage by visualising it – a bit like running a film in your head of exactly what you want and who you want to be playing out the roles in your life. You can then become your own writer, producer and casting director. You can of course star in it yourself, in your own imagination of course.

But watch out as it is true ‘BE CAREFUL WHAT YOU WISH FOR’ and get ready for some major positive changes in your life.