There is a fifth dimension beyond that which is known to man, it is a dimension as vast as space and as timeless as infinity. It is the middle ground between light and shadow, between science and superstition,and it lies between the pit of man’s fears and the summit of his knowledge. This is the dimension of imagination it’s an area which we call…… The Twilight Zone 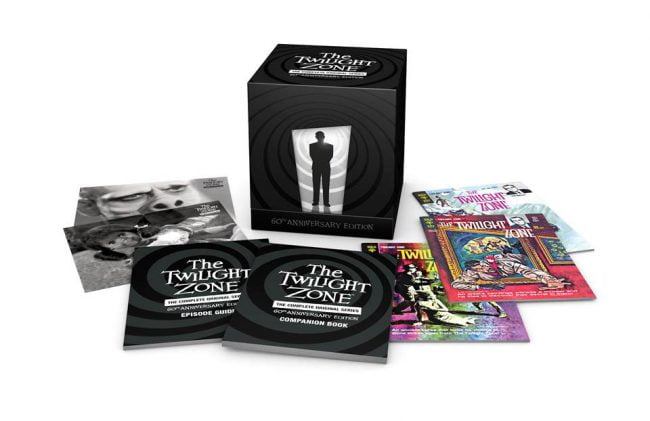 Mediumrare Entertainment is proud to announce The Twilight Zone 60th Anniversary Edition which will include all 5 seasons of the original classic cult TV series, Created by the legendary and visionary writer Rod Serling .

Being presented in an all new lenticular packaged limited anniversary Blu-ray Box Set which will include an 80 page companion book written by Marc Scott Zicree, plus a 60 page episode guide.

Synopsis:
Explore the depths of the unknown in this complete collection of episodes from the Twilight Zone. Funny at times, heart-breaking others,  and thought provoking the Twilight Zone was the most unique inventive and completely original concept shows in the history of Television.  Rod Serlings creation along with top writers such as Richard Matheson created a series that has been the main inspiration to TV and Film makers for over 50 years. All 156 episodes from the original classic show are collected here. 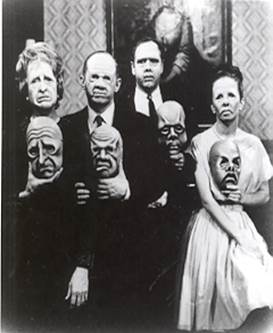 A biography of the late writer and producer, who wrote some of early television’s most acclaimed dramas and created the classic science fiction/fantasy series The Twilight Zone. Serling’s own words and extensive interviews with people who knew him chronicle the history and excitement of the early days of television. 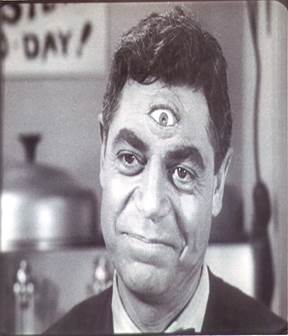