Thunderbirds heroine Dee Anderson – the latest voice of TV puppet icon Lady Penelope – has welcomed a new hotel being built just a mile from where the series was produced, saying it is a “fitting tribute and legacy” to  her parents, Sylvia and Gerry Anderson, who created the show. 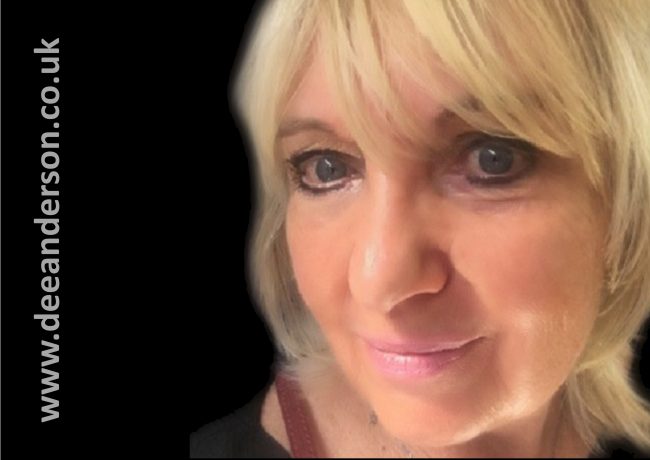 Dee – who has recently voiced Lady P for a range of Halifax Building Society commercials, taking over from her mum, Sylvia, the original vocal talent in the famous 1960s show – said she was “proud” of the new venture. The new 152-room hotel in Slough will be adorned with images of the characters, space-age transportation and slogans. 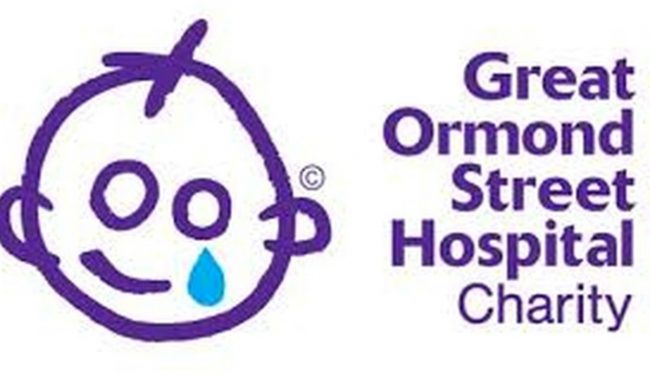 “My mother had aspirations of Hollywood and she said she had brought Hollywood to Slough Trading Estate [where the show was filmed], her mini-Hollywood. Lady Penelope drove her pink Rolls-Royce, Mum drove a pink Sunbeam Alpine, and she took her pink nail varnish to the car sprayers so it would match.

“Mum was the creative part of the partnership, the best of which was Lady Penelope, and as she was so successful Mum took the shade to get the character’s Rolls done. 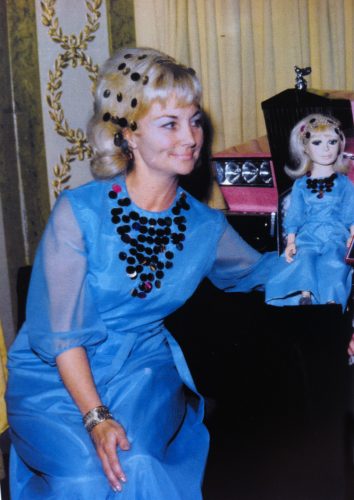 “Lady P’s face was based on Mum’s face, but her eyes, Mum told me, were taken from mine.”

When it opens in early 2021, Slough’s stylish new Marriott-owned Moxy Hotel is set to inspire guests with the town’s long-standing connections to Gerry and Sylvia Anderson’s shows.

ITV Studios Global Entertainment, which airs Thunderbirds, agreed the deal with Marriott International franchise partner Cycas Hospitality for the use of Thunderbirds graphics throughout their new Moxy Slough property, so guests can relive the pop culture of the 1960s through the eyes of the original International Rescue team. 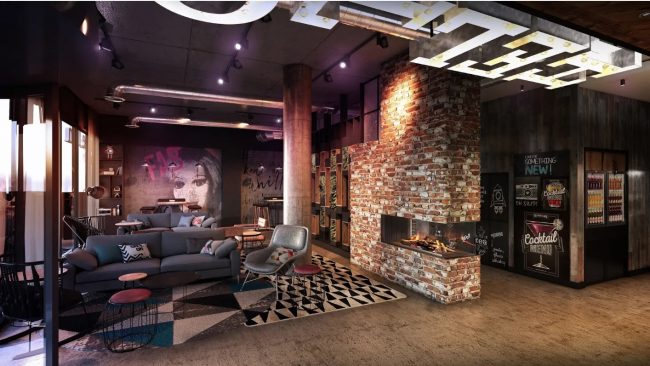 There will be themed floor- level signage according to the numbered Thunderbirds vehicles, pop art wall graphics of Lady Penelope and more motifs from the series in its public areas.

Thunderbirds ran on TV from 1964-1966 and used a technique of puppetry the Anderson’s called ‘Supermarionation’.

Its famous 5-4-3-2-1 intro and march music were household sounds to millions of children and parents, and the two series about the Tracy family and their International Rescue exploits were re-run time and again, with merchandise spin-offs lasting up until today, plus the shows were remade with modern techniques for new generations of youngsters.

The hotel, developed and owned by Slough Borough Council, is being built through Slough Urban Renewal (SUR),
a joint venture between Slough Borough Council and Morgan Sindall Investments, as part of a major redevelopment project to transform the former library site in the heart of Slough into a hotel, retail and residential hub. The site enjoys a landmark position in the town centre.

Planning consent was secured to deliver the Moxy Slough Hotel alongside a Residence Inn by Marriott Hotel, in addition to 64 apartments and 4,100 sq ft of restaurant and retail space.

Andy Howell, General Manager at SUR, said: “The Thunderbirds series is a treasured part of Slough’s history and we’re excited to see the new Moxy Slough Hotel bring this back to life through playful design references.”

John Wagner, co-founder of Cycas Hospitality, who will be managing the double-decker hotel, explained: “From Crossrail to regeneration schemes, there’s no doubt that Slough’s ongoing transformation is putting the town on the map. We’re therefore delighted to be incorporating subtle nods to this iconic TV classic into the design of our upcoming Moxy Hotel and look forward to paying homage to one of Slough’s most-loved contributions to popular culture.”

Dee, who will performing at The Pheasantry in London’s King’s Road early next year, says: “Mum would have loved to have been at the opening night and I am just so pleased that people, not just from England, but from around the world, will come to Slough and enjoy this hotel.” Sylvia, who lived in Bray, died in 2016 just shy of her 89th birthday. Gerry died in 2012 aged 83.

“So many fans, especially from Japan, come to Comic Cons and other events to celebrate Thunderbirds and with this hotel being so near to Windsor, I’m sure those who love the programme’s legacy will enjoy staying there. They came to see my mother, now they can come to the hotel with all its nods to her creations.”

Dee’s Silver Screen Ball will be enjoying its second year raising money for GOSH through ticket sales and an auction, plus it plays host to the Sylvia Anderson Awards for Emerging Talent in Film and TV for women.

The full guest list has yet to be announced, but Hannah Waddingham from Game of Thrones, Thomas Brodie-Sangster from Love Actually and Oliver! movie icon Mark Lester are confirmed as well as comedy legend Barry Crier OBE. 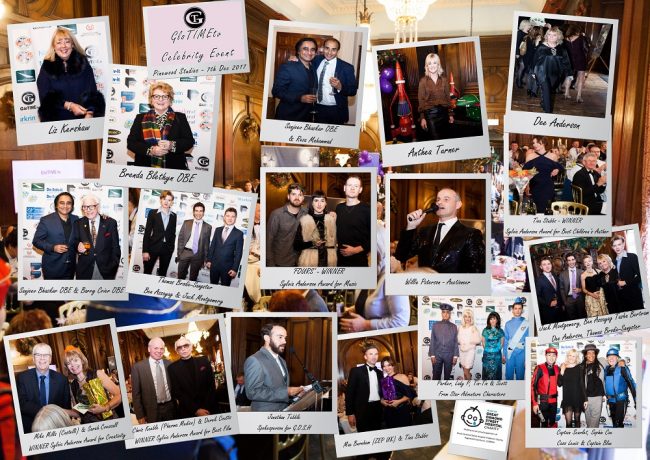 GOSH has cared for Dee’s granddaughter, Summer, eight, after she was diagnosed with leukaemia when she was just four. Dee said: “Without places like GOSH there would be nowhere else for children like Summer. It is ground-breaking in what it does, not only for the children who are suffering, but for the families who are trying to cope. Summer has been in remission for a year now.”