A FILM AND A FEAST IS COMPLETE NIRVANA

If you are a bit of a film and food buff, then why combine them both and make it a night of nirvana.

A recent discovery is an excellent award winning indie film, made and distributed back in 2009, and now on Netflix, called Today’s Special.

It tells the story of Samur, a sous chef with great aspirations who works in an upscale New York restaurant, but comes crashing down to earth when his father becomes sick and he is forced to take over the family business. 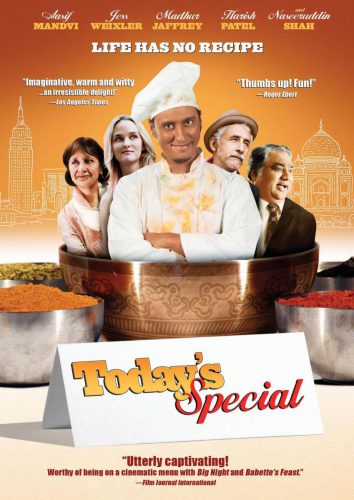 Samur, beautifully portrayed by Aasif Mandvi. reluctantly rebuilds his family’s old run down Indian fast food café, and bit by bit rediscovers himself and achieves critical acclaim for his new venture.  He has a romantic encounter and fierce opposition as he fights his way to success, but this makes the storyline even more exciting, not to mention the mouth watering recipes that are portrayed to the audience so a pre-prepared meal is a must whilst watching this film, otherwise you will pass out with starvation.

We have helped you here by offering you an authentic dish which is easy to prepare and even more inviting to eat.

So happy feasting – it is guaranteed to achieve complete nirvana.

This is an authentic recipe that you will enjoy and relish whilst witnessing traditional cooking with all its flavours and colours as defined in the film. 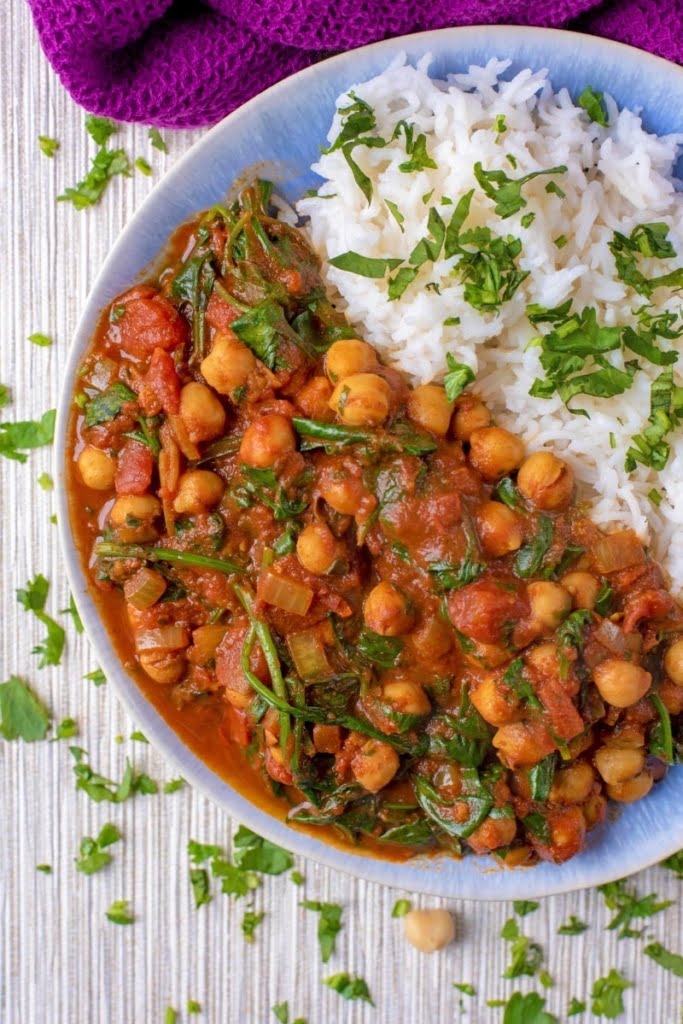