The first series got rave reviews, a cult following and tens of thousands of viewers from all over the UK for its bold and honest approach to investigating the paranormal.

As well as featuring the best new music videos the guys interview their favourite UFO and paranormal experts about the weirdest subjects out there. 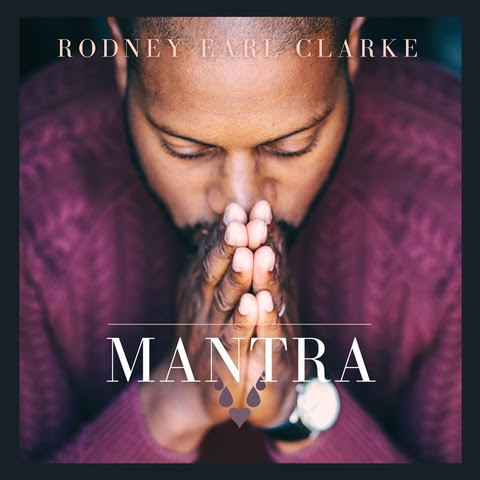 From South East London to the Six Nations – The Unlikely Journey of Musician, Rodney Earl Clarke

MANTRA is a song for our times: A statement of intent to overcome prejudice through togetherness…

MANTRA is the closing track of Voices for Reconciliation, a Contemporary Requiem (see below). The track was especially written for Rodney Earl Clarke. ‘Mantra’ is a statement of intent to overcome prejudice through togetherness, a parallel to the unifying message promoted by the world of sport. The song explores Rodney’s extraordinary vocal range and allows him to express the message as a figurehead narrator, inspiring the audience to come together and strive to make a genuine difference at a crucial point in history; a time where we can build the World we wish to live in. Rodney’s voice calls for a ‘better world together’, a “safe and equal space” where all can “raise their heads with pride”. Sport has an essential role in realising the goal of creating a “Mantra” to live our lives by, elevating voices from throughout society in the process, Rodney is the ideal Ambassador to promote this message with his work, not only as a distinguished Musician, but also as an advocate for racial equality.

On Saturday 13th February, Rodney will sing the National Anthem at Twickenham Stadium ahead of the Six Nations clash between England & Italy.

Hailed by Gramophone as a “singer to be watched”, Rodney Earl Clarke is recognised for his versatility in performance. Born is South East London, Rodney enjoyed performing at an early age.

Encouraged by his Jamaican parents and surrounded by three brothers and a sister, Rodney knew from early on that his singing voice was to be a huge part of his life.

From his days as a choir boy at St. George’s Cathedral in Southwark to being a baritone at home with the music of 1930-1960 Broadway, Rodney has appeared in many shows including Carmen Jones at the Royal Festival Hall, London, Jude Kelly’s award winning production of Bernstein’s On The Town, Kenneth Branagh’s epic film version of Mozart’s The Magic Flute, Sondheim’s 80thBirthday Celebration Prom, The Broadway Sound BBC Prom with the John Wilson Orchestra, Jake in Gershwin’s Porgy & Bess under the baton of Sir Simon Rattle and Crown in Porgy & Bess under the direction of John Doyle with the Royal Danish Opera in Copenhagen. He starred in Raymond Gubbay’s popular show Crazy for Gershwin which regularly toured the UK and also performed many times on BBC Radio 2 Friday Night Is Music Night, most notably in the David Jacobs Tribute Concert alongside Michael Ball, Gary Williams and Hannah Waddingham.

Having overcome the challenges of having a stutter, Rodney also devotes his time to helping others who face challenges in their communication and speech, using the power of singing to guide them towards greater fluency and confidence in his online platform Singing Speaking.

During their career they have worked with many of the great film directors: Ridley Scott, Tony Scott, Mike Newell, Jon Amiel, Martin Campbell, John Dykstra, Ken Russell and Michael Radford, to name a select few.

Anthony & Gaynor have written the sound-tracks to over 3,500 Television Commercials and have won scores of awards for their work including 16 Golds, 36 Silvers and 24 Bronzes across D&AD, BTAA, LIAA, Creative Circle and Royal Television Society, several Clios and Cannes Lions, Gold & Silver Discs, an Ivor Novello (Nomination), a Sony Radio Gold and a BAFTA.

Created by Award-winning Composers Anthony & Gaynor Sadler, Voices for Reconciliation is a Contemporary Requiem; an original recording and concert work mixing text, songs and poems spanning three millennia and drawn from different cultures, continents, and epochs. In line with its message promoting Universal Reconciliation, the music is a tapestry of sound woven from Classical, Contemporary and Global influences.

Voices for Reconciliation is of approximately 90 minutes duration and scored for 4 Vocal Soloists plus a Narrator, Chorus & Orchestra.

Voices for Reconciliation is ‘Accessible Opera’: Produced and performed to the highest standard, it is suitable for use in Education, with Youth Groups, Choral Societies, on the Concert Stage, in the Theatre and places of Worship.

Voices for Reconciliation is Classical music that is available to all. 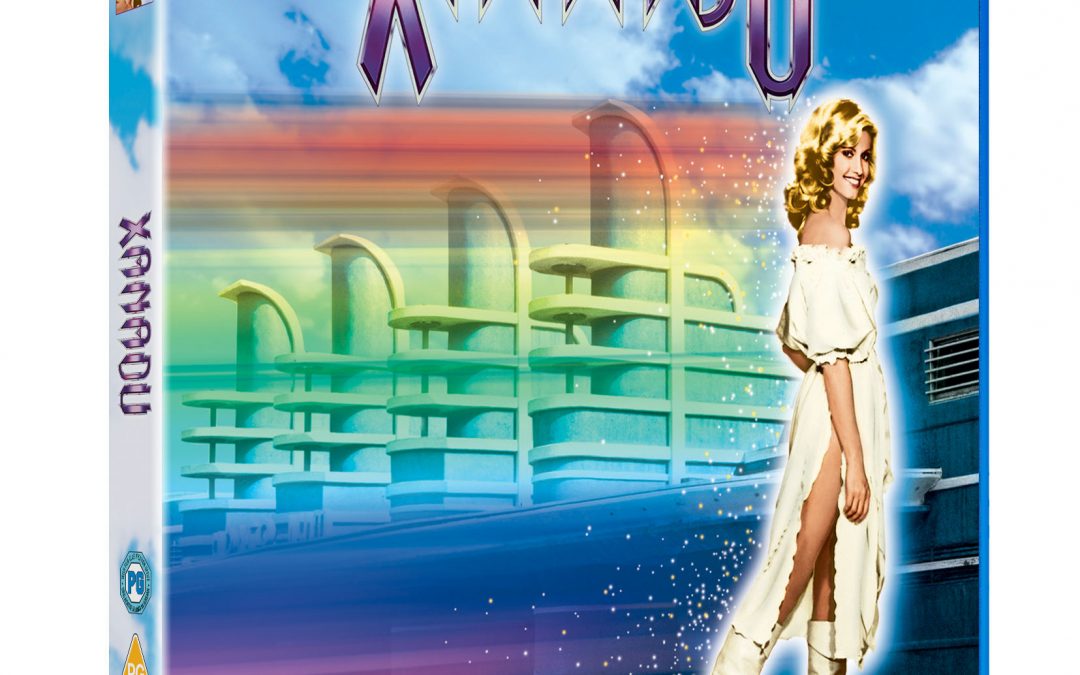 The Music, The Film, A Place Where Dreams Come True

Available to own NOW

Step into a magical world with superstars Olivia Newton-John (Grease) and Gene Kelly (Singing’ In the Rain and An American in Paris) as they take Xanadu!  Xanadu was Gene Kelly’s last movie appearance.

A beautiful muse is sent from above to inspire struggling artist and help motivate him to open a roller-disco. The dazzling soundtrack includes songs by Electric Light Orchestra and John Farrar such as Magic, I’m Alive, All Over the World. Throw on your roller skates, turn up the volume and enjoy this out-of-this-world fantasy!

The films amazing choreography scenes were created by Kenny Ortega who was also responsible for the classic dance sequences in ‘Ferris Buller’s Day Off’ and ‘Dirty Dancing’. Kenny also worked with Michael Jackson on his tours and directed the ‘This is It’ Tour.

The Don’t Walk Away sequence in the film was directed by animation Director Don Bluth (An American Tail & All Dogs go to Heaven).

Gene Kelly involvement with the film the famous 1940’s dance sequence with Olivia was filmed after the film had wrapped. It was a closed set only for Gene, Olivia, Kenny and the cameraman and soundman were present on set no one else.

Olivia was thrilled and nervous to be dancing with the legendary Gene Kelly.

Kenny Ortega had to convince Gene to be in the film as he had doubts about being in Xanadu, this was to e Gene’s last appearance in a movie. Gene agreed to have a one-off meeting with Kenny. Kenny’s enthusiasm and knowledge of Gene’s dancing and movies won over Gene. After the meeting Gene became Kenny’s mentor and friend for the next 20 years. Kenny Ortega is now revered as one of Hollywood’s top dance choreographers.

Gene’s character name of Danny McGuire was the name of his character in one of his first starring roles from the 1940’s movie ‘Cover Girl’ which also starred Rita Hayworth and Phil Silvers.

Xanadu had a new lease of life in 2007 when the story was adapted to a new stage production which was premiered on Broadway in New York. Danny McGuire role was played by actor Tony Roberts who has appeared in many of Woody Allen films including Annie Hall. The production was nominated for several Tony Awards.

There was also a stage production of Xanadu which appeared in London at Southwark Play House in 2015.

·         Going back to Xanadu: A retrospective documentary featuring the cast and crew discussing the making of Xanadu and its lasting legacy.

Order your copy of Xanadu on DVD or BluRay now from Amazon https://www.amazon.co.uk/

Olivia and daughter Chloe Lattanzi’s new single, “Window in the Wall,” is available on all digital music platforms now.