“I’m thrilled when an artist of the calibre of Celine Dion or Diana Ross records one of my songs…but there’s always been the feeling that I let these tunes go…it is time for me to get them back to the way I originally conceived them.” BARRY BLUE 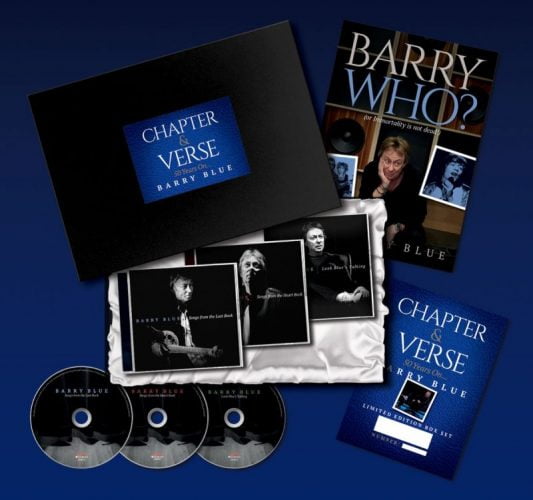 Barry Blue returns to the artist arena with a long-awaited recording project, ‘Chapter and Verse…50 years On’ which includes his first new album in over 45 years entitled ‘Songs from the Heart Book’.

The complete box-set will be released on 18th September 2020. Ahead of this, on 31st July 2020, Barry releases a double A-side teaser of two fantastic tracks… 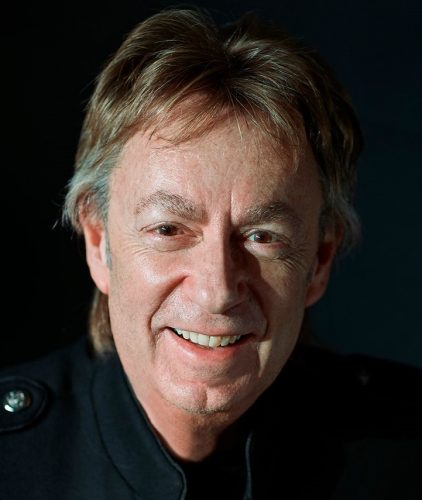 Barry Blue is a man of many titles. Prolific hitmaker, master producer and one-time pop idol. He has history for a bespoke catalogue of songs that have been covered or sampled by global superstars such as Celine Dion, Diana Ross and Andrea Bocelli through to Missy Elliott, J.Dilla, Redman and Philip Bailey of Earth Wind & Fire and writing such pop staples as Dina Carroll’s ‘Escaping,’ Toto Coelo’s ‘I

Eat Cannibals,’ Five Star’s ‘All Fall Down,’ Brotherhood of Man’s European No. 1 ‘Kiss Me Kiss Your Baby’ and many other chart notables.

Barry was a very successful recording artist with major global hits such as ‘Dancin’ (on a Saturday Night)’  and ‘Do You Wanna Dance?’ amongst many others – but he now admits that he was more comfortable on the production side of a hit record and content just to see his name as a composer underneath a song he had written.

No one will forget his work with Heatwave, for whom his brilliant production merged exhilaratingly with a pre-Quincy Jones-era Rod Temperton. It was Blue who put the incongruous harp at the beginning of the anthemic three million seller ‘Boogie Nights’ to superb effect, and oversaw their exemplary Too Hot To Handle and Central Heating albums in their entirety (who can forget the classic ‘Always and Forever’, million-seller ‘The Groove Line’ and UK top ten hit ‘Mind Blowing Decisions’?).

Barry’s production and songwriting skills virtually took over the charts throughout the 1970s and ’80s and continued into the noughties and ‘oo’s with such artists as The Wanted and The Saturdays. 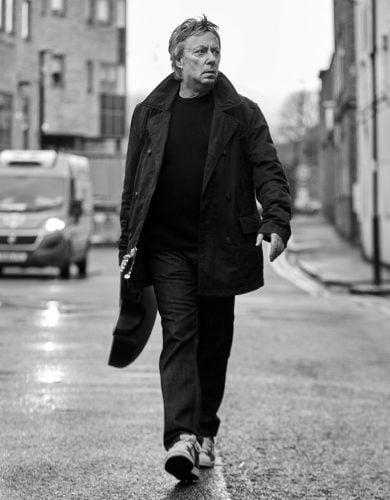 All in all, Barry has a body of studio work that has sold some 40 million records worldwide, in a career of more than 45 hits in as many years as a writer, producer and artist.

But for all of that stunning, prolonged success, there’s been something missing. That’s where ‘Chapter and Verse…50 years On’ comes in…

Barry has taken to the studio again to sing his songs for the first time in the way that he has always wanted them to be heard.

This new album is not a ‘greatest hits’ revisited, nor an exercise in nostalgia, but a chance for him to reclaim the compositions that have meant the most to him since he started his stellar career over fifty years ago. There’s no overblown production … just a gentle breeze of an album with tasteful acoustics augmented by elegant piano and soaring harmonies.

“On ‘Songs From The Heart Book’ I’m singing those tunes I now realise no one ever should have sung before me…because they’re all too personal. They are the soundtrack to my life, and I couldn’t leave them in the past. I needed to drag them kicking and screaming back into the light where they belong. I’m thrilled when an artist of the calibre of Celine Dion or Diana Ross records one of my compositions, but there’s always been the feeling that I let these songs go… it’s not that other artists didn’t do them well… It’s just that it’s time to get them back to the way I originally conceived them”

– Barry Blue ‘Chaper and Verse… 50 Years On’ is a box-set collection that includes the newly recorded ‘Songs From The Heart Book’ coupled with a second album ‘Songs From The Lost Book’ featuring unreleased tracks recorded in the ‘80’s and ‘90’s  together with rarities including the ‘Second Summer of Love’ smash ‘Afrodizziact’ and an edited version of his autobiography ‘Barry Who?’ (Immortality is not dead!) which he has been writing since ‘forever’ and which contains vignettes of his extraordinary life with all the ‘highs and lows’… both personal and musical. 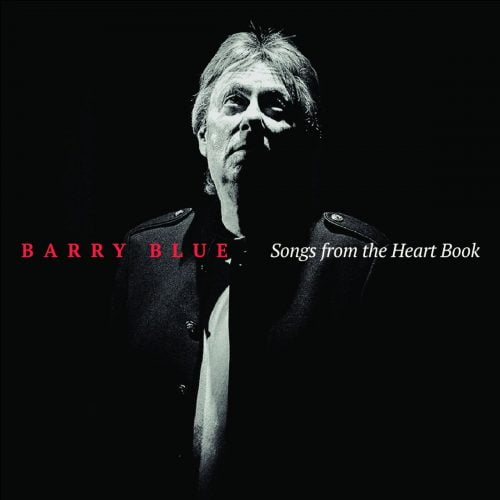