To celebrate International Thunderbirds Day, a whopping 34-hour marathon of every episode of the original Thunderbirds series, created by Gerry & Sylvia Anderson will be shown on-line to a worldwide audience.

Sylvia also provided the voice for the iconic Lady Penelope. 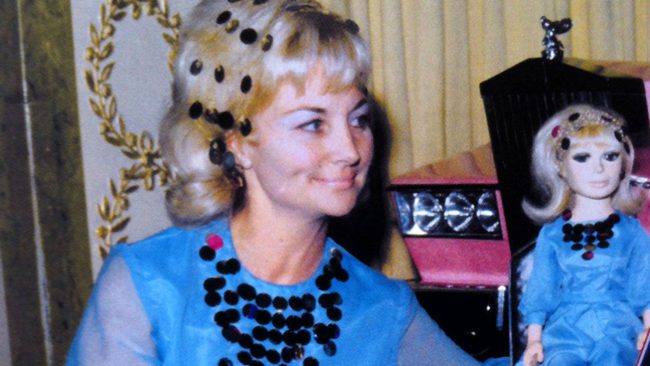 The event which includes some bonus features, is going to be streamed live around the world.

Starting on 30th September at 2:30pm BST / 6:30am PDT (full schedule below), the live stream will be available exclusively on Shout! Factory TV’s official Twitch channel. You can watch for free online wherever you are, just be aware that you must be at least 13 to visit Twitch, and if you are 13-18 you must use Twitch under the supervision of a parent or legal guardian. Find the full terms of service here.

International Thunderbirds Day celebrates the anniversary of the first TV broadcast of Gerry & Sylvia Anderson’s Thunderbirds in the UK, 53 years ago on 30th September, 1965. We hope you enjoy discovering, or re-discovering, the origins of the Tracy family and International Rescue. You can find the full schedule of episodes and bonus content below.

Not only that Saturday is the 30th aniversary of Joe 90, the 9 year old boy who receives brain patterns and becomes a fighter pilot, safe cracker, brain surgeon etc.

Professor Ian “Mac” McClaine, a brilliant computer expert, has invented an incredible device called (BIG RAT). It enables the knowledge and experience of one person to be transferred to another he demonstrates the machine to his friend Sam Loover, by transferring his own brain patterns to his adopted son Joe.  Joe with the aid of this technology and some special glasses become The World Intelligence Network (W.I.N.) Most Special Agent, fighting for Justice  and saving human life.

Both Thunderbirds and Joe 90 are avaiable on DVD & Blu-Ray
Available from leading dvd outlets and online retailers. 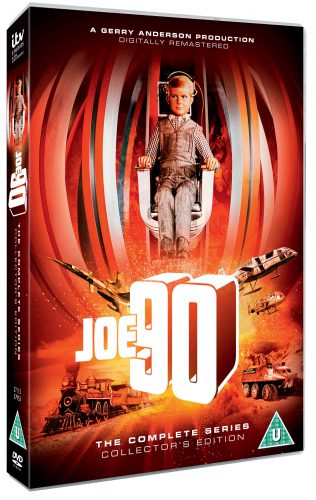 As Lady Penelope would say FAB