We have all heard about Global warming, but not everyone is clued up about the cause and effect of the potential devastation of our Planet. It is a subject that many of us just don’t take seriously, even shy away from, and I for one am a culprit of burying my head in the sand, excuse the pun, and you will see why.

Some time ago I sat next to a Global Warming expert on a flight to Paris who was on his way to address an audience on the subject of climate change. I was embarrassed to have very little knowledge of this emotive subject, and as he spoke I became so passionate about it I vowed to spread the word, in spite of the resistance of so many people to take action or even take it seriously.  It was as if someone had switched on the light and I was suddenly able to see the bigger picture so clearly. 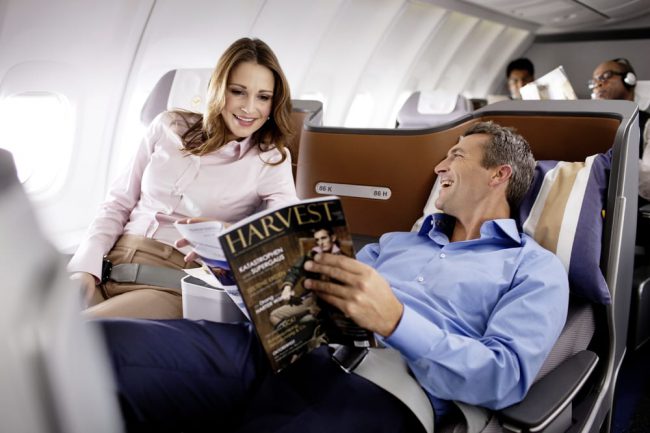 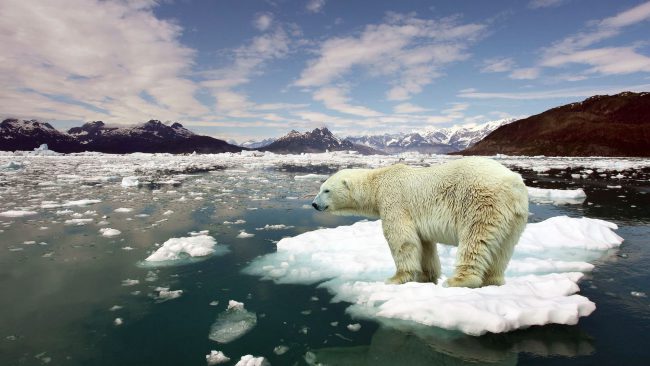 Scientists are leaning heavily on human negligence as being the main cause of this problematic issue, with the greenhouse gases such as carbon dioxide, methane and nitrous oxide. With all of these concerns, it is predicted that global surface temperatures are likely to rise rapidly unless drastic measures are taken by governments and individuals.  Yes, each and every one of us must take responsibility for preserving our planet, if not for ourselves but for our children.   We can’t just sit back and let our governments and scientists sort it out, we have to act now and do something ourselves. 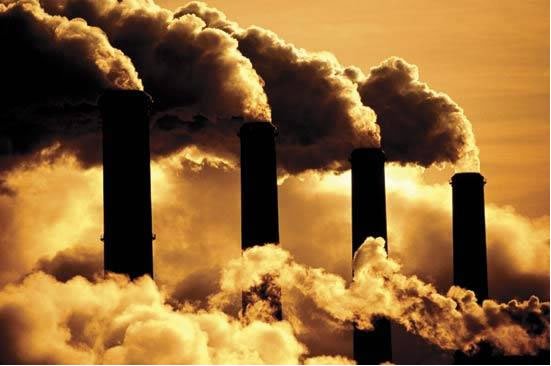 Scientists are fighting to be heard as global warming cynics like Trump have had such a negative attitude to climate change, calling it a fad and ‘fake news’. Strange because Trump himself is the biggest culprit of misinformation, and the US alongside China are the biggest culprits of carbon emission. 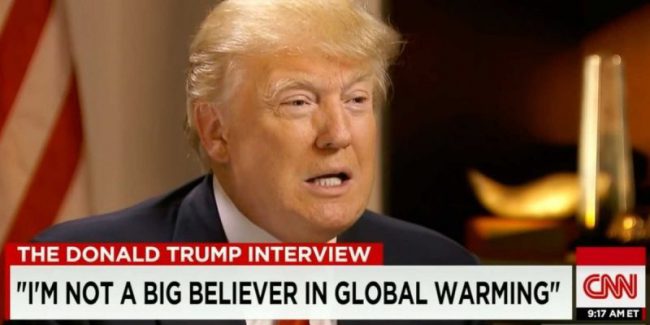 Throughout his time in the White House, President Obama outlined a national climate action plan that focuses on several specific ways to reduce emissions, but with the reticence of the Republicans at the moment it is impossible to say where this will go. But California and some areas of the North East are still addressing the problem and taking it very seriously.

For those of you who are not clear how the climate change will affect our planet, sea beds will rise and glaciers will melt, deserts will expand and certain species become extinct.   Our own lives will be at risk with the threat to the crops with extreme weather such as droughts, floods, heat waves and heavy snow falls.

But there is some good news and public awareness on the subject is rapidly rising as are the concerns of its effects, with most countries considering it a very serious problem which should be immediately addressed. 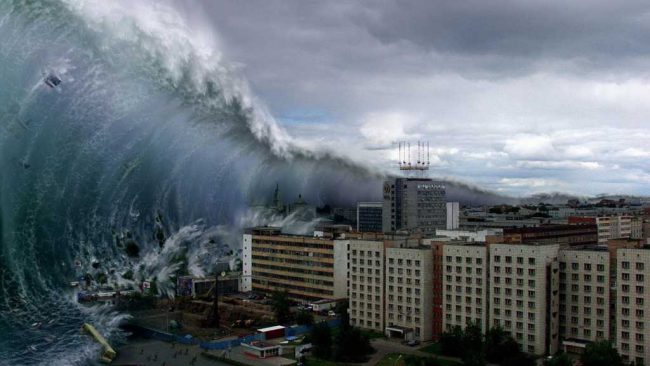 So how do we individually tackle and address the problem of Global Warming. Getting up to speed with the international summits and being well informed is the best way to tackle any problem – facing it head on.  Then we all know which way we are heading and can take action and do something about it.

Watch out for climate change conventions, news bulletins and government announcements – get in the zone and act on every bit of information as fast as you can.   Think of ourselves as being on ‘red alert’, and that time is running out for us to take action, as if we let it go on for too long, we will do irretrievable damage to our Planet.  Make a concerted effort to spread the word and educate those who are reluctant to take it on board, dismissing it as someone else’s problem – knowledge is power, and the future of the planet is in our hands. 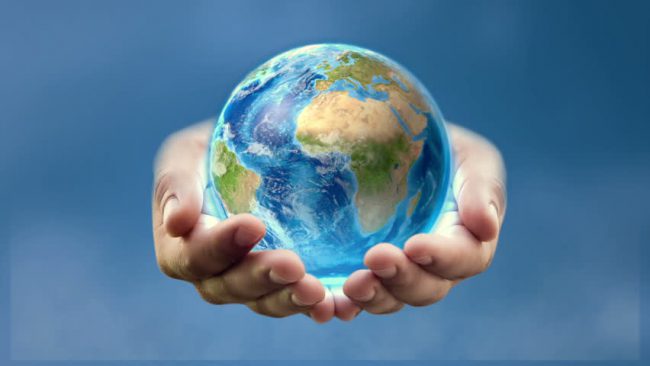 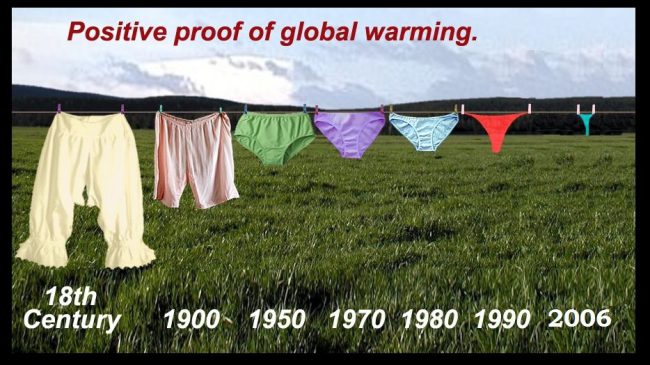