Discover CRÈME SIMON – The First Ever Beauty Brand From Paris

My story begins in post WW1 London in 1925 – a young aspiring dress designer Beatrice Thomas is dating a notorious Boxer named Tiger Thomas. In those days boxing matches were a bit like rock concerts, and the performers similar to rock stars – bad boys with a reputation but fiercely attractive to the opposite sex. But the cultured Beatrice Aberdeen was a cut above the ‘groupies’ with her stylish outfits and flawless skin. 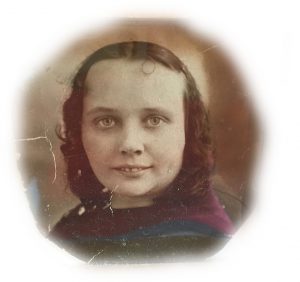 Beatrice had already discovered a great skincare revelation, Crème Simon, which was her beauty ally for the rest of her life. Beatrice was in fact my grandmother and mother to Sylvia Anderson who went on to be one of the most successful and revered Film Producers of her time, also inheriting her mother’s love of beauty and fashion.

The story of Crème Simon begins in 1860 in France. Joseph Simon, a gifted young apothecary (and widely regarded father of modern cosmetology today) loved to take long walks along the River Rhone. The sight of laundresses working by the great river inspired him to seek a natural remedy to relieve their dry, chapped hands.

At the turn of the century in 1900, Crème Simon was awarded Number 1 Skincare prize, and went on to be used by movie stars and supermodels throughout the Century. Icons like Brigitte Bardot in her heyday and Dominique Wilms endorsed the magic of the brand. 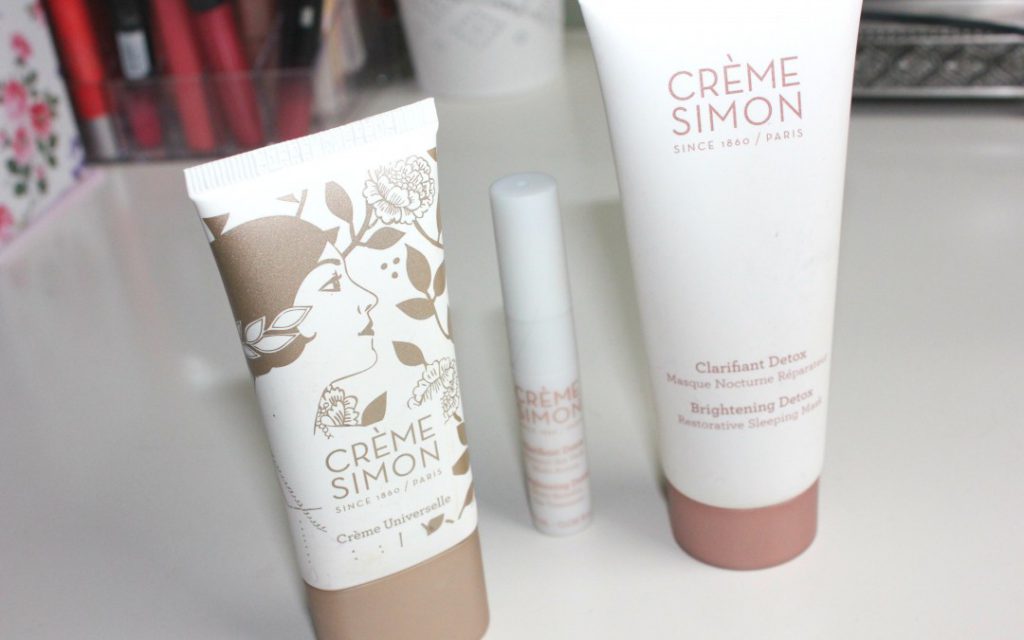 As word spread of this miracle cream, they delighted in the discovery of extraordinary results on their complexion. Joseph Simon’s humble remedy soon became Crème Simon, the era’s most coveted beauty treatment – sold out in Paris, New York and the Far East Orient.

Meanwhile as a child, I was being given an early induction into the benefits of using Crème Simon on my frequent visits to my grandmother’s home and her beauty cabinet, which she allowed me to explore under her watchful eye.

I clearly remember the crème being applied all over her face and neck and then onto her hands, there was just two types of crème in those days, and she always insisted that it had to be the one which was simply labeled ‘Matt finish’.

I recently revisited Crème Simon and am now as passionate as she was, and swear by many of its products. It has recently been relaunched and developed into a climate customized skincare, being alcohol free and recently being featured in Elle magazine and appearing on their IT list. 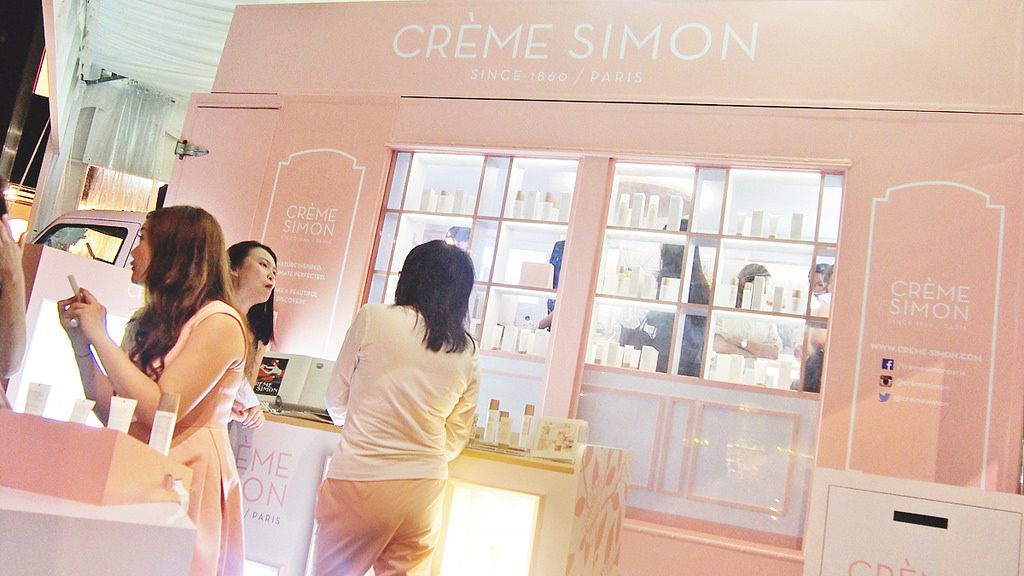 The ranges have been expanded and some of my favorites are the Crème Universalle at $68, the Restorative Sleeping Mask at $68, the Lymphatic Contouring and Lifting gel at $98 and if you want to try out the best of the range, you can invest in the Starters Essential gift set at $158.

They say talent and truth remain, and will win in the end. Crème Simon is testament to this belief and has stood the test of time, which is why it is still a top skincare product 150 years after it was first invented.