Do You Believe in Ghosts – A Real Life Spiritual Encounter

As the biggest cynic on the Planet, I was always the first to send up any mention of a spiritual encounter or a tale of a ghostly kind. So imagine my amazement when we bought our first house in France in the charming town of Montargis, and felt an eerie presence in the downstairs living room.

My partner and I had always dreamed of owning a property in France, and so on one of our holidays touring the country, we stumbled upon a charming little house going for only £24,000.

It was the late nineties, and we felt confident that if we acquired the bijou abode, just 60 or so miles from Paris, that we could transform it into something very special, have fun in the process and eventually sell it on for a good profit. 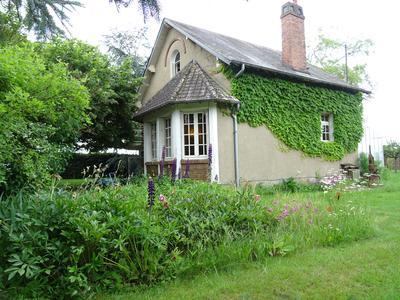 We returned several times to check it out, and was shown around by the local Estate Agent who had bought it for his wife who was a paediatrician and needed premises to practise her profession. So the house had been a place of healing, which felt good to us. What we hadn’t realised initially was that she had recently passed away, and so the house still held a lot of memories for the Agent and their son who was then in his early twenties.

We exchanged contracts and almost immediately began to renovate the house with the help of a couple of interior designer friends who had offered to help us at a fraction of their normal rate in return for a change of location and good company. 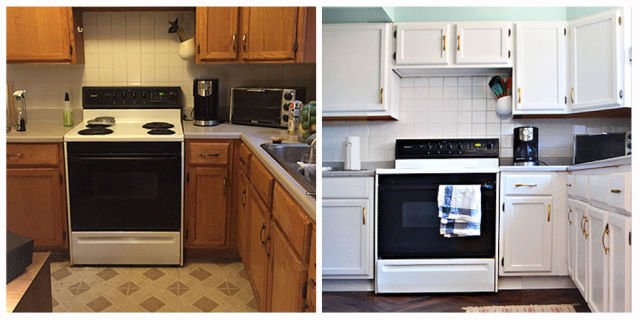 The first night my partner and I slept downstairs on a mattress we had brought with us in a van we had hired, and we had actually managed to make it very cosy – with the weather being quite warm as it was Summer.

In the middle of the night I woke up and felt someone was in the room. I quickly woke up my partner, and we both laid very still and felt the presence but didn’t actually see or hear anything. We were both too scared to put the light on, but listened in the dark, and there was nothing, but the feeling remained.

The next day we decided not to say anything to our colleagues, as we didn’t want to influence them into thinking the house was haunted. Also, we had consumed a few glasses of the local wine before going to bed and so felt in the cold light of day, that it could have been a figment of our imagination.

I was searching through the paperwork attached to the house, when I discovered that the previous owner had been called Jackie, which is my name and she was exactly the same age as me when she died a couple of years before. I quickly closed the file, and decided to ignore it, but was feeling a bit uneasy.

The next day the wife of of the Designer couple had been working on the walls downstairs, and she came up to the middle floor as white as a sheet. She said that she didn’t know how to tell us, and in fact felt uneasy about imparting the information, but was sure she had felt and seen an outline of a woman in the room where we had felt the presence. 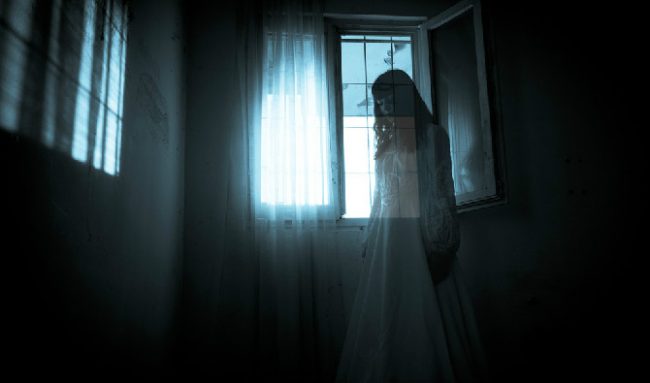 The hairs were beginning to stand up on the back of our necks, and so after copious glasses of wine that night we decided not to sleep in the downstairs room but take our duvets to the loft and left the couple to sleep in the middle bedroom.

The next day we had to go into town to buy some materials, and so I went to the local library and looked up the history of the house and the area where we had our new home. I discovered that a tunnel was running from our house, and under the houses in the road to the Castle on the hill, where prisoners had been guillotined on many occasions. Perhaps this was the clue to our ghostly encounter.

The following day I decided to buy some incense and light candles and talk to the spirits in the house, and tell them in the nicest possible way to move on into the next life, which I had picked up from some random TV show or novel. So I was clutching at straws – or so I thought. 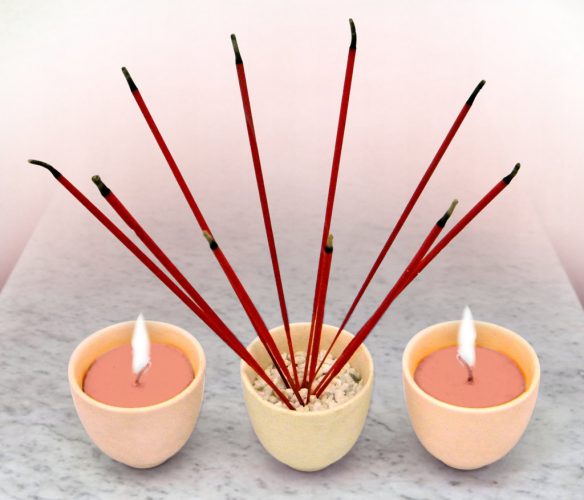 As I was practising my first ‘exorcism’ my partner brought me a silhouette painting of a woman he had found as he was taking down a wall, and it was a picture of Jackie – it was as if she was sending me a message. I then knew it was her that was trapped, still thinking she was here to heal children and probably not realising she had passed. I also felt there was a reason I had been attracted to the house, and that I had been drawn to it to enable her to pass over to the other side.

It took several attempts before the spirit left the house, and yes, she did eventually go. I painted Jackie a picture of happy children, spoke to her, lit candles and burned incense every day for a week before she finally went, and as far as I know she did not return. 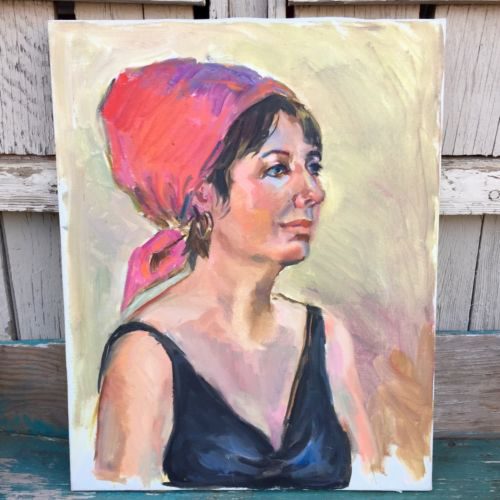 We sold the house several years ago after we had renovated it and had many happy times there, but the ghostly encounter will stay with me for the rest of my life, and one thing for sure, I will never again question anyone who says they have seen a ghost. 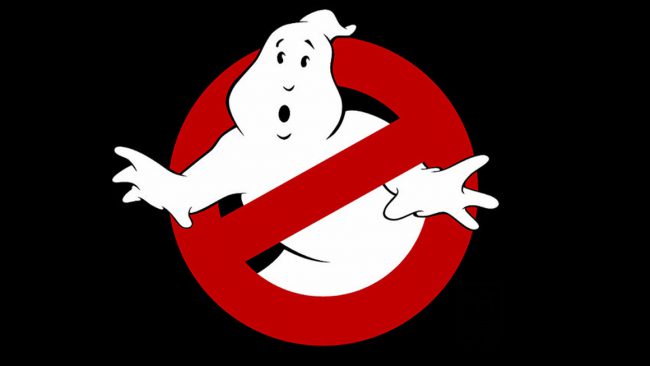