DO YOU BINGE ON BOX SETS

As someone who has been witness to writers in television with my own parents, and now a writer myself, I have spent my entire life learning about what inspires an audience, and even more importantly what keeps them interested.

So with this inside scrutiny and knowledge, you would think that my own belief system when watching TV is extremely limited.  But far from it, and I have been known to binge watch a variety of programmes, and have become lost and involved in them and their characters.

Having been in ‘catch up’ mode over the past few months myself, I am listing below my top four – and so in case you have missed any of them, get some ‘me’ time booked in right now, and get ready to binge.

The most recent is The Night Of, an American crime 8 part drama series, which had me hooked from the outset, and stars the wonderful Riz Ahmed who internalises all of his emotions so beautifully, equal only to Al Pacino in The Godfather, as he turns from college boy to gangster.  John Turturro plays his lawyer, whose skin allergies are almost as painful as the trial, and definitely as desperate.  But the series is without doubt the most compelling I have seen in a while, and will it hold you ‘til you drop. 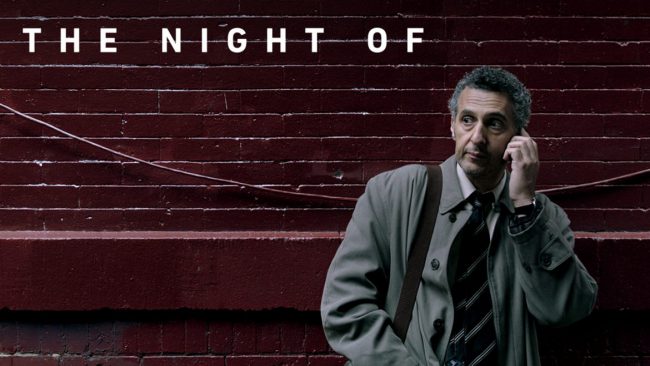 Big Little Lies is also a favourite, and I have seen this twice, as when I had family over from Tasmania, I insisted that they watch it.  It is produced by Reece Witherspoon and Nicole Kidman, who also star in the Drama Series, and it will keep you on the edge of your seat.  If you are parents or grandparents, you will get it, and even if you are childless – the suspense will kill you. 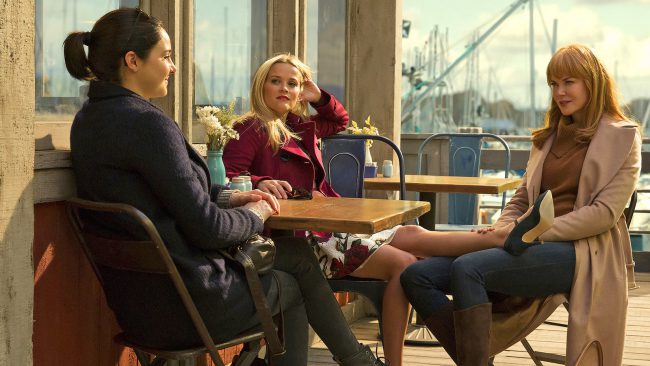 The Affair is another incredible ‘must watch’, and stars the fabulous Dominic West who portrays a formerly devoted husband with three young kids, who is sucked into a passionate affair with a local waitress, whilst visiting relatives on a family vacation. Ruth Wilson plays the complex young seductress with every ounce of voluptuous pout she can muster, and it is all offset beautifully against a backdrop of crashing waves and leering locals.  It is a wife and mother’s nightmare, and every young girl’s dream, and you will love those steamy sex scenes.

Grey’s Anatomy is my final choice for now, and I reached the 7th series in just over a month, being hooked on all the dramas of a group of interns in a busy hospital in Seattle.  Their complex love lives are perfect escapism, entwined with their ruthless desire to become successful heart and neuro surgeons, which in my book confirms the fact that hospital dramas are always really successful and a great environment for a television series.  Remember ER, General Hospital, not to mention our own long running dramas Holby City and Casualty.   But that is not to spoil the impact, and Gray’s Anatomy has a DNA of its own, and is not at all predictable with a twist at every turn. 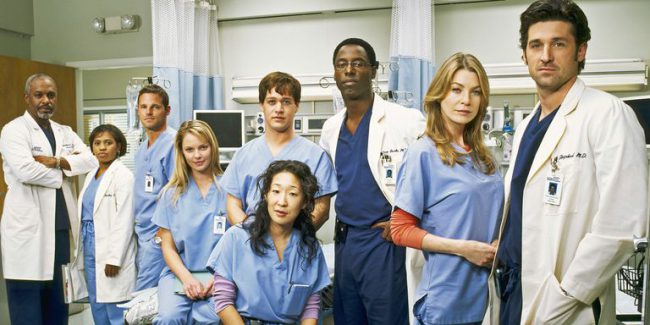