As I watched the Downton Abbey movie, it occurred to me that a good film provides the formula for success, a bit like a great recipe or fabulous banquet.

Downton has been a success story from the outset, and the film reflects every element that made it such a huge hit with audiences across the country and indeed the world. 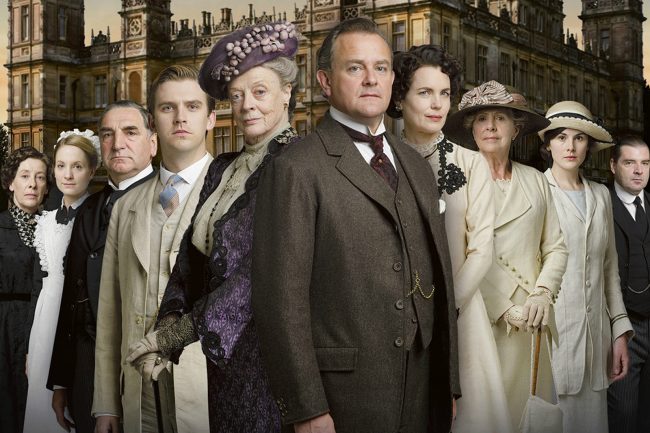 The characters are key to every good story, and these are in abundance from the haughty Lady Mary played by Michelle Dockery to the deliciously wily Countess of Grantham, Violet Crawley, played so deftly by Maggie Smith.  You will adore her beautifully placed quips and relish her ‘put downs’ to all and sundry as she weaves her wondrous web of cunning against her less devious cousin who does her best to hold her own. 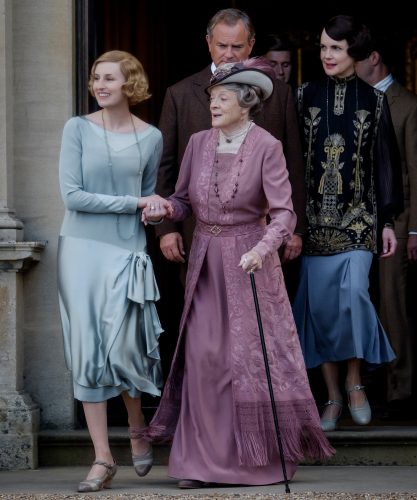 The storyline is artfully interwoven with both pathos and genuine emotional engagement, from Tom finding love again, to now Head Butler, Thomas Barrow finding a like-minded partner, albeit in secret.

The charm of an era that was already fading, was depicted in the pomp and ceremony of the day, with the visit from the Queen to Downton Abbey and the Ball held in her honour at a nearby Country Estate.  The hierarchy of the servants as they vie for position within their own household, and their own delightfully devilish plan as they endeavour to dethrone the overly zealous Royal servants ‘in waiting’.

I defy anyone not to love the movie, as it is beautifully filmed and wonderfully performed, the script providing all the humour, drama, sentiment and excitement of the day, whilst raising questions of class and prejudice that still exist a hundred years on, and rear their heads in our Society today.

Downton Abbey is pure escapism, and I can only fully recommend this film which will no doubt stand the test of time, in a World where everything took just a little bit longer.