Eimear Quinn makes a long-anticipated return to recording with an epic collection of original Irish music recorded with the RTE Concert Orchestra. 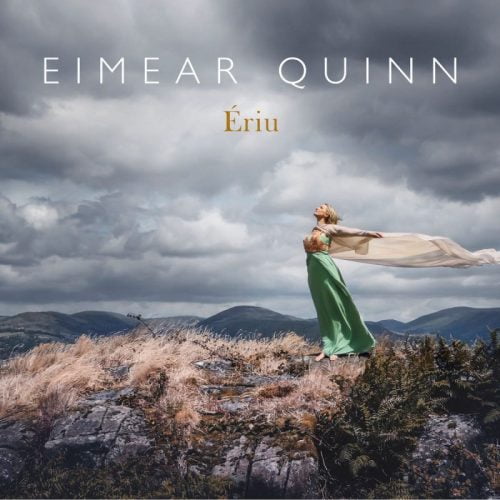 The esteemed Irish singer and Eurovision winner (The Voice 1996) has crafted a collection of orchestral songs, all Irish in origin, to include a brand newsetting of Patrick Cassidy’s ‘Vide Cor Meum’. Retitled ‘Love Endless’ with a lyric in English by the renowned lyricist Brendan Graham (You Raise me Up) the much loved aria is reimagined as a duet for voice and cello (Gerald Peregrine). 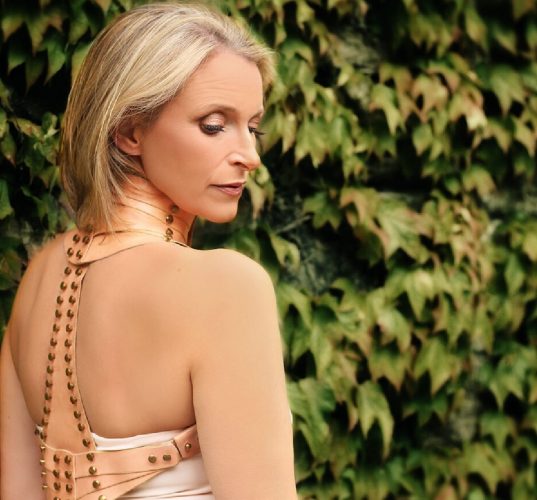 Collaborations with Graham continue with ‘The Watchman’ an anthem for hope and solidarity for our times.

Eimear had also collaborated with the legendary fiddle player John Sheahan (The Dubliners) in setting one of his beautiful melodies as ‘Jasmine Flower’, a song of yearning for home.

Other compositions include a song co-written with award-winning British composer Sarah Class, an ode to Ireland called ‘Hibernia’.

Other Irish language work includes a setting by Eimear of An Raibh tu ar an gCarraig.

Eimear’s collaboration with Brendan Graham continues with ‘Butterfly’ and the collection reaches a cadence with the first fully orchestrated recorded of ‘The Voice’. 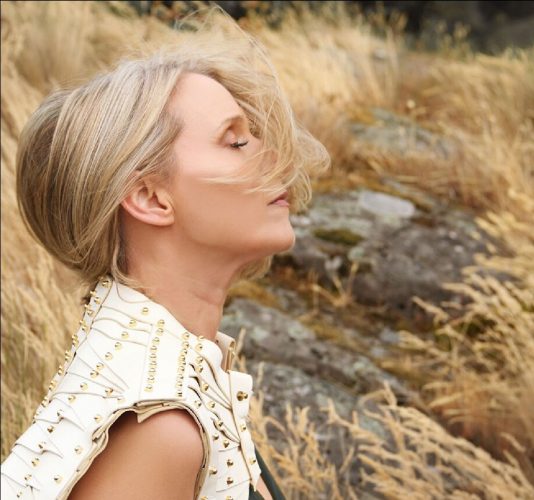 The title ‘Ériu’ is the eponymous mother goddess of Ireland, who gave her name to Éire (Ireland in Gaelic). Eimear feels a deep spiritual connection with her motherland, and draws strength from standing on the shoulders of the powerful women gone before her.

Eimear has been performing with the RTE Concert Orchestra since she first came to prominence after her Eurovision win in 1996, and it has been a long-standing dream of hers to record a full album of these favourite pieces and newly composed works.

Quinn’s soaring and emotive vocal style combines her classical training with her love of spiritual and Irish folk music, resulting in many invitations to sing Irish music in a classical setting for illustrious national occasions. These include the visit of HRH Elizabeth II to Ireland, the visit of Pope Frances to Dublin, at the Royal Albert Hall during President Higgins state visit to Britain, and for HRH Prince Charles for St Patrick’s day celebrations in London.

Her unique sound has been the subject of an RTE documentary film The Living Bridge.

“This collection of songs comes from my heart, with immense joy and gratitude, tracing the musical landscape that I have had the great fortune to gradually inhabit over my career so far. Crossing happily between folk and classical settings, I have found that both genres have organically combined in this space where I ?nd myself the most genuine; singing Irish music in an orchestral setting.”