When the news came through that Elliott Randall had agreed to an interview with Glotime.tv, we were really excited. Here was a man who has been heralded as ‘the World’s greatest guitarist’ by some of the most prolific rock musicians – and he has agreed to be interviewed and appear on our channel. A rare occasion as Elliot is a shy and modest man, who rarely gives interviews, but has worked with the biggest stars in show business over several decades and whose talent has eclipsed some of the most iconic legends of rock. 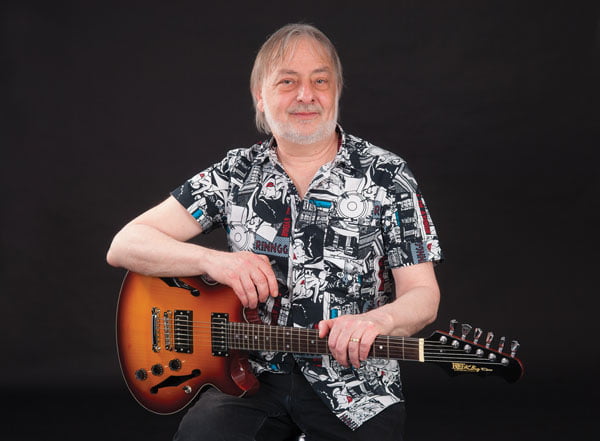 When Elliott came to Pinewood Studios to meet us, he was as unassuming as we had imagined, and we all sat down to enjoy a cup of tea with this engaging gentleman, who though kissing seventy, has the energy and enthusiasm of a much younger man.

Jimi Hendrix was a close friend, as Elliott told me in our ‘one to one’ interview, and he had been deeply affected by his passing. Jimmy had confided in Elliott weeks before his untimely death, telling him he no longer knew who his true friends were. 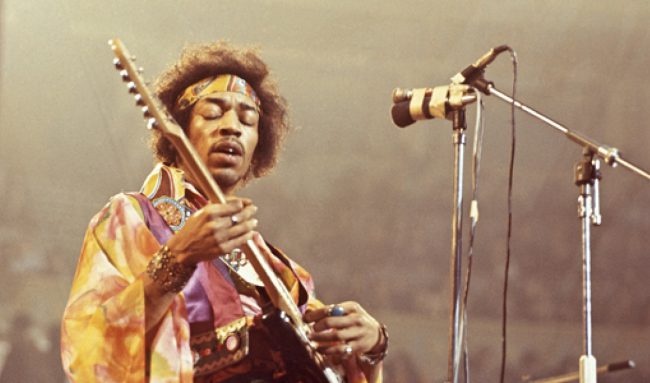 A problem so many stars encounter, at the pinnacle of their career, which was a big contributory factor into why Elliott himself decided not to pursue fame, but preferred to stay in the background and play on records and with stars who would front the recordings, exonerating him from the dreaded public recognition.

Elliott played piano from the age of five, switching to guitar when he was nine. He attended New York City’s High School of Music & Art, where he was classmates with Laura Nyro and Michael Kamen. and met Richie Havens in Greenwich Village and then began gigging. Elliott provided backing for The Capris and The Ronnettes, and went on to record and work over the next few decades alongside a host of household names. such as The Doobie Brothers, Tom Rush, Elkie Brooks, Carly Simon, Carl Wilson, Peter Wolf, Peter Frampton, James Galway, Rochester Philharmonic Orchestra, and The American Symphony Orchestra, among many others.

He was also a music consultant for the American late-night live television sketch comedy and variety show Saturday Night Live and for American film director, screenwriter, and producer Oliver Stone and did projects with music producers Gary Katz, David Kershenbaum, The Tokens, Steve Lillywhite, Eddie Kramer and Jerry Wexler. A full list of artists and producers with whom Randall has recorded can be found at elliott-randall.com.

If your head is reeling so was mine as Elliott’s story unraveled, and I discovered that he had played the famous guitar riff on the legendary Steely Dan track ‘reelin in the years’ which he performed as recently as 2009 in London’s Hammersmith Apollo, which you can view on YouTube at https://www.youtube.com/watch?v=Z4tayZ9HzUc 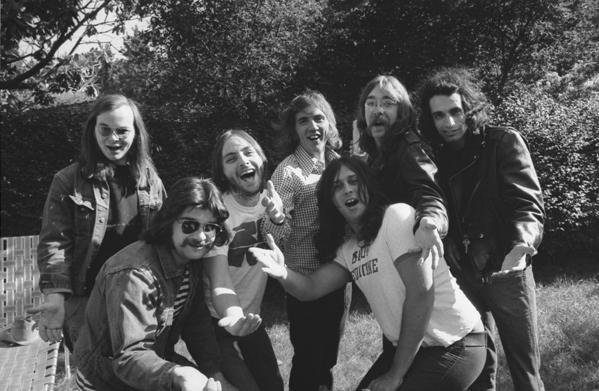 I asked Elliott to recall the highlights of his career, and you can see in the interview that his sense of humour has survived in this relentless industry, as he reiterates when performing at a rock venue in the seventies called Winterland and how he had plunged into darkness as the stage had disappeared at one of his gigs, only to be saved by a thick black curtain. He also remembers playing at the Isle of Wight Festival in 1970, and looking out at a sea of people enjoying the moment, and marveling at the experience. 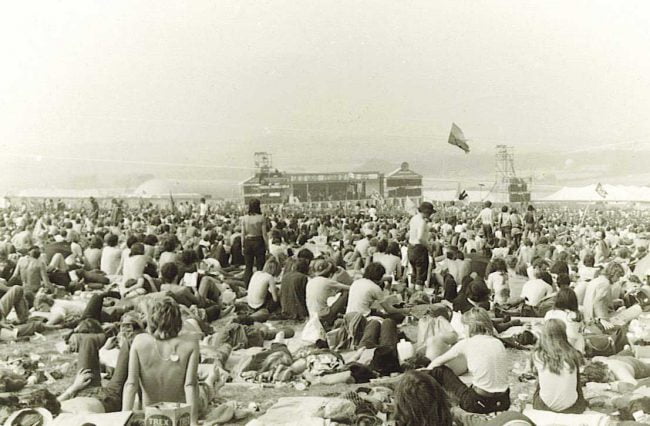 Elliot’s recent projects include recording, production, and consulting on streaming Internet content. As you can see in our interview, his knowledge is extensive about how to survive in an industry that is constantly changing in the fast lane of the Internet, and he generously affords us with his knowledge, which is gold for any new musician emerging on the scene who is looking to earn a living from their music.

Elliott is currently recording a new CD in London, New York, and Ireland that blends Celtic, Afro-Cuban, and other global musical influences. He recorded and plays with his London-based band Posse and NYC-based Randall’s Rangers.

I could go on forever with Elliott’s extraordinary achievements and accolades, but would like to conclude that Elliott Randall, in spite of his avoidance of public acclaim, will go down in history as one of the most talented guitarists in the business, with the talent of a legend and the soul of a saint.

With special thanks to Richard Selwyn Barnett.
http://www.itiswhoyouknow.com

You can watch the GloTime.tv exclusive interview with Elliott here:

To see more of Elliott check out his website http://elliott-randall.com/