We bring exciting news of a 70s musical that has been reworked and revised by our very own award winner Amanda Noar who won the Sylvia Anderson award in 2018 for Best Director. 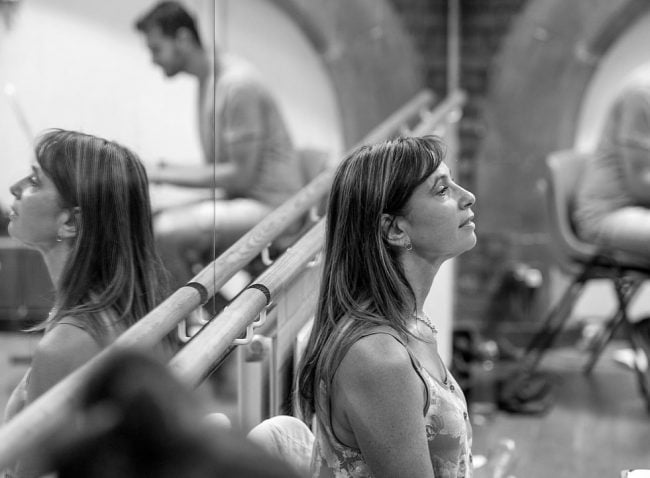 We are familiar with sure fire hits in the West End or The National and touring shows with recognised productions, but now let us support new ventures and talent, and be at the cutting edge of this brilliant musical with a stunning cast of young performers.

If you begin by watching this clip of the cast in performance, it will really get those Musical Theatre taste buds flowing, and you will feel compelled to take yourself along to The Gatehouse Theatre in Highgate to soak up the creative energy of this amazing new Production.

“It’s a rare treat to have such an eclectic mix of musical influences and composers in one show. There isn’t a musical like it”, says Amanda

Fans of hit musicals such as WICKED and HAMILTON can now see the brilliant work of composers Stephen Schwartz and Lin-Manuel Miranda (among a host of others) coming to North London this month in a reimagined production of ‘WORKING – A Musical’, directed by award winning director, Amanda Noar.

Opening at Upstairs at the Gatehouse for a two-week run from 10th – 22nd September 2019, ‘Working’ tells the “extraordinary dreams of ordinary people”.

Based on the book by Studs Terkel and featuring songs by composers Stephen Schwartz, Nina Faso, Lin-Manuel Miranda and best-selling singer-songwriter James Taylor this recently reworked production is set to be an exhilarating mix of fantastic voices, slick musical numbers and moving, poignant and honest accounts of real people’s lives.