Nomax is down on his luck. Newly single and broke, he drinks his sorrows away. But in a wild night that he’ll never forget, Five Guys Named Moe – Big Moe, Little Moe, Eat Moe, Know Moe and Four-Eyed Moe – are on hand to help him party his way back to the straight and narrow. 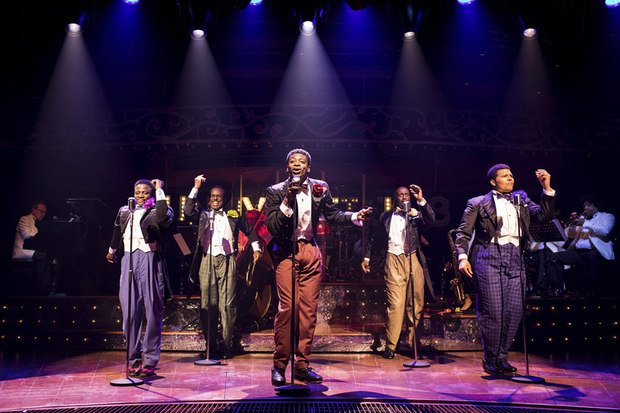 Enter the Marble Arch Theatre, designed specifically for the show, and be transported back to the enthralling jazz bars of 1940s New Orleans, complete with a wonderfully authentic cocktail bar for pre and post show drinks. 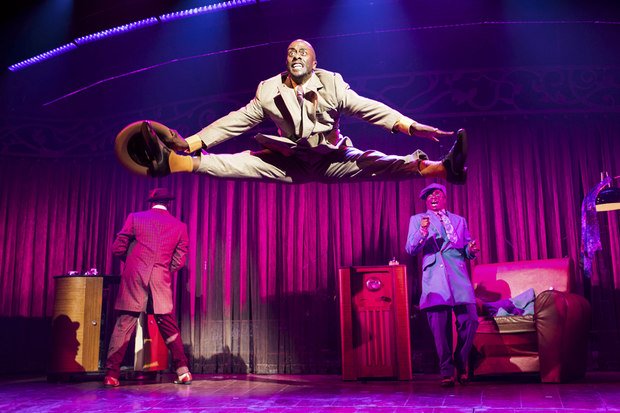 Packed with an uplifting soundtrack of soul, blues, gospel and r ‘n’ b, and led by the all-singing, all dancing Five Guys, Five Guys Named Moe is a life-affirming theatrical experience like no other. Featuring the toe-tapping, irresistible hits of jazz legend Louis Jordan, including: Is You Is Or Is You Ain’t (My Baby), Early In The Morning, Choo Choo Ch’Boogie, Saturday Night Fish Fry, plus many more performed live on stage by a world class jazz band. 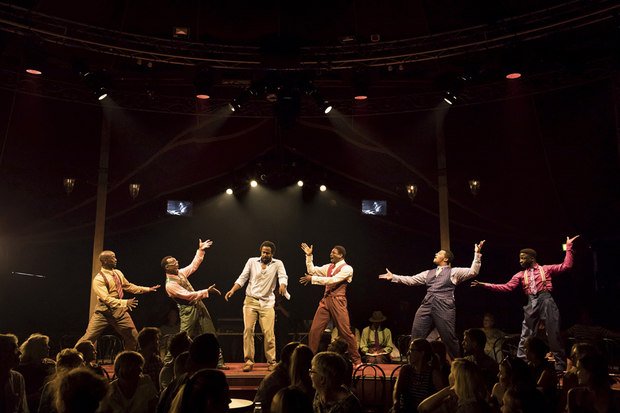 The band is playing, the bourbon is flowing, so come and join the party!