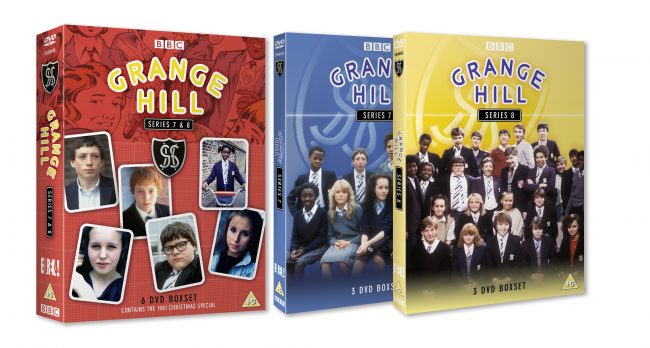 Available to pre-order now from Amazon and other online retailers

Here is your chance to relive again your childhood watching this classic BBC Children’s series continuing the saga and adventures of  such famous characters such as Zammo, Roland, Fay, Annette,  Julie, Melissa, Pogo Patterson, Precious Matthews, Gonch, Paul and not forgetting “Gripper” Stebson 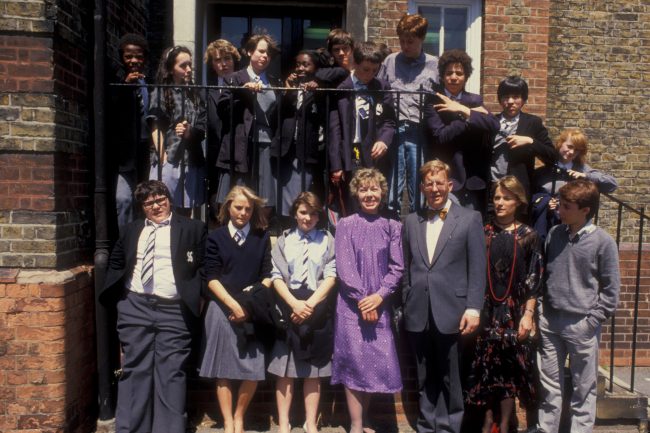 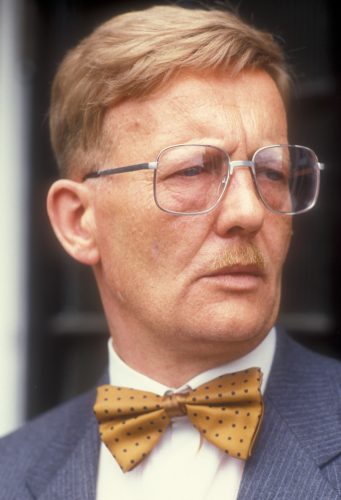