HORRIBLE HISTORIES – THE MOVIE – A SHOCK WAVE OF SUCCESS

Horrible Histories is no doubt one of the most popular kids shows of the past decade and it is also evident that the movie, due to be released on 26 July, has captured all the magic without losing the essence of the original show.

The concept was initially devised as an educational tool to teach kids historical facts through the fun imagery of blood and gore, and remains unique in its endgame of capturing their imagination and enabling kids to retain the knowledge through sheer shockwave entertainment. 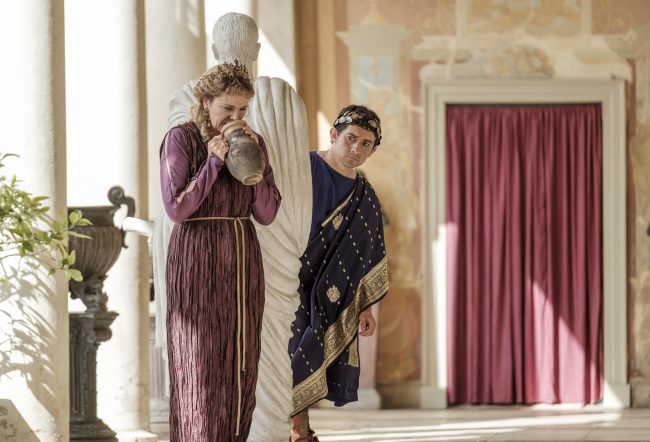 I remember as a kid growing up with the creators of Thunderbirds, my parents Gerry and Sylvia Anderson, who told me that they always targeted both adults and kids – which was then labelled ‘kidult’.  They always felt that this was one of the most important factors that contributed toward their success.

Horrible Histories the movie has done just that, and as well as the obvious ‘toilet’ jokes that kids find funny and the ‘vomit’ humour which make adults heave – they have skilfully incorporated historical and legendary warriors, facts and figures, and even managed to include a storyline between a young couple fighting on opposite sides of the divide. 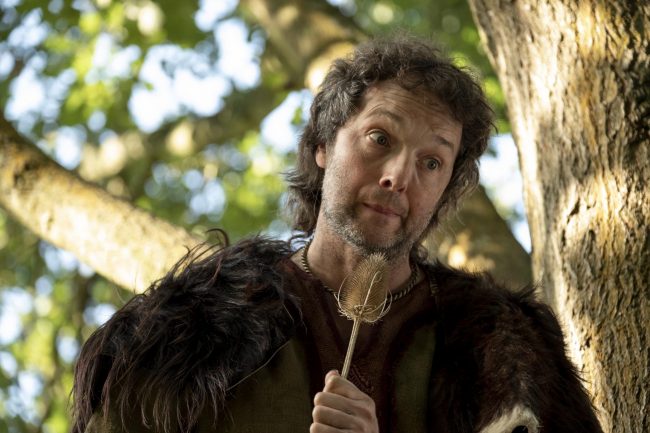 Even as a parent or grandparent, you will enjoy many elements of the film, knowing that your offspring will benefit from it and you will all learn something new and retain some knowledge even by yucky image association.

Atti, played by Sebastian Croft, is a Roman teenager who is always coming up with schemes, but one of them really upsets Emperor Nero. 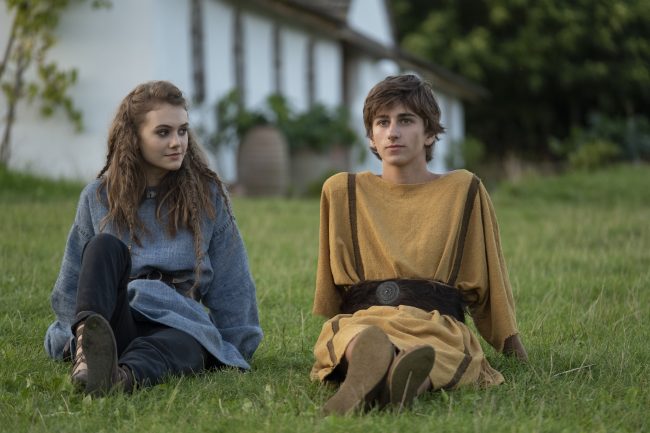 For his punishment, he is sent to cold wet Britain, called ‘the Stain’ by Nero, as it is on the fringe of the Roman Empire. Whilst in Britain, he is captured by Orla, a feisty Celt, played by Emelia Jones, and they inevitably form a firm friendship.   But to Atti’s horror, when he is returned to his regiment, he finds himself pitted against Orla and her tribe at the Battle of Watling Street

How’s that for historical name dropping!!    Well, the best is yet to come, and if you get you and your tribe along to see the movie from 26th July, I guarantee you will come out by far the wiser!