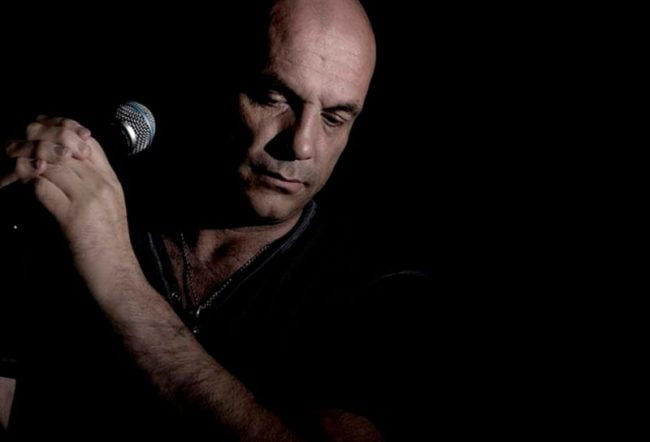 Ian Wills has suffered child abuse, been a drug addict, made, lost and made a fortune, had a brush with Margaret Thatcher, got involved with the Royal Family, battled the most crushing of diseases, created and performed the most profound and beautiful poetry, and teamed up with Premier League football stars.
You couldn’t make it up…

In the first single ICEBERG to be taken from his forthcoming album LONDON COUNTRY, Ian Wills sings “I’ve never looked for perfection, Cos I know that I’m deeply flawed.” He is also incredibly honest, and this is just one reason why his confrontational and often stark use of language has elevated him to the position of one of Britain’s premier spoken word artists. Transferring these skills to a musical canvas with his band WILLS & THE WILLING has reaped praise from across the board including the likes of BBC Radio 2’s Janice Long, and even legendary guitarist Les Paul. 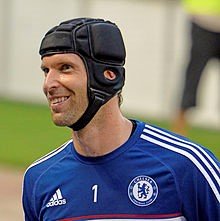 The Chelsea, Arsenal and Czech Republic legend is a keen drummer who has been taking lessons from none other than Queen’s Roger Taylor for more than a decade. You can see Petr playing the drums to ICEBERG here – https://youtu.be/N0dN9R87aAk. The new songs dig deep into a rich vein of cinematic influences, sometimes brutal, sometimes apocalyptic, always personal, and never hiding Ian’s own vulnerability that brings the stories to life.
The Worst Of Beginnings 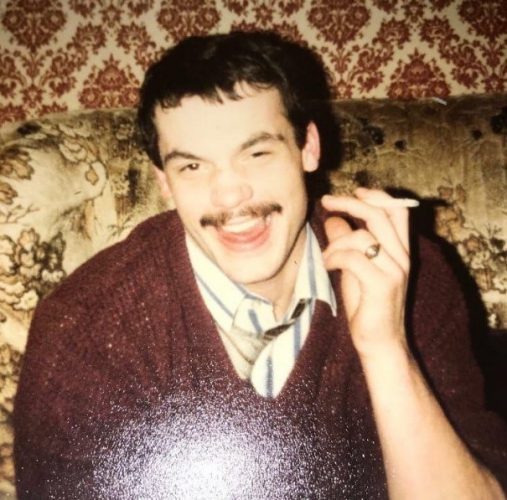 Ian grew up in South London in the most impoverished circumstances imaginable. His dad was incredibly violent and gave out regular severe beatings. His mother was distant and harsh. By the age of 13 he was a heroin addict.

He would inject straight into a vein in his ankle so his school socks would hide any evidence of his habit. The problem with this ‘ingenious’ approach is that it completely fries your immune system and with so much poison being injected into a specific point the damage to Ian’s legs continues to this day, even though he managed to kick the habit after he’d attempted suicide for the first and only time when he was 15 years old.
Upsetting Thatcher’s Government 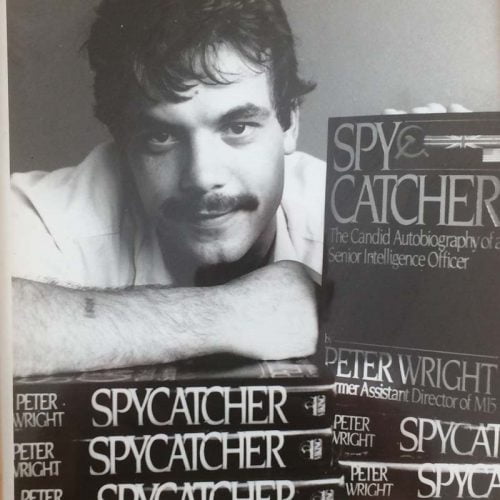 By the mid-1980s Ian was the consummate wheeler dealer and when Margaret Thatcher banned Spycatcher, the memoirs of former MI5 agent Peter Wright, Ian promptly flew to America, where the book was printed, and bought a job lot.

Selling them on the roadside dressed as Uncle Sam he gained some notoriety as he enjoyed the profits of those who would pay ‘stupid money’ to have a copy on their coffee tables. Mrs T was not impressed!
The Princess Diana Letters 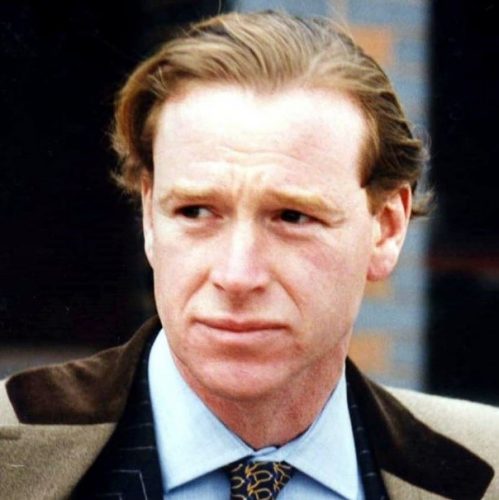 Having become a hugely successful businessman with his pharmaceutical consultancy companies, when Ian caught wind of James Hewitt hawking around his personal letters from Princess Diana he offered him $1,000,000 of his own money to purchase them, take them out of circulation and return them to her family.

Hewitt signed a contract which Ian still has, but then the merciless cad reneged on the deal and the letters went to a higher bidder, subsequently ending up on the front pages of every tabloid newspaper across the world.

Health problems have dogged Ian for much of his life, primarily as a result of his early addictions. He is immune suppressed, a condition which requires him to be administered Infliximab every 8 weeks via intravenous infusion. He has high blood pressure and type 2 diabetes. Last year he was diagnosed with prostate cancer. And yet he is the most positive and cheerful person you are ever likely to meet. As he says himself “I know I will always be driven, loving every minute that I can write, perform and knock down walls.”

With this summer’s release of the new album LONDON COUNTRY, Ian will be taking The Willing on tour with him to perform the new songs. The band will include drummer PETR CECH along with other fantastic musicians. Dates will be announced soon including a special London show at Under The Bridge, part of Chelsea FC’s ground, and even some shows in the USA where a certain RANDY JACKSON will be playing bass guitar after becoming a fan of Ian’s music and offering his services. The band were due to perform at Glastonbury this year but this has unfortunately now been cancelled due to the current world health crisis.

“There is a always some part of me in the songs, the good and bad come out in equal measures, I seem to never forget my failings only my victories as a poet and lyricist. That helps keep me searching and I do write most days, always looking for an answer to a question yet to be asked.”
IAN WILLS 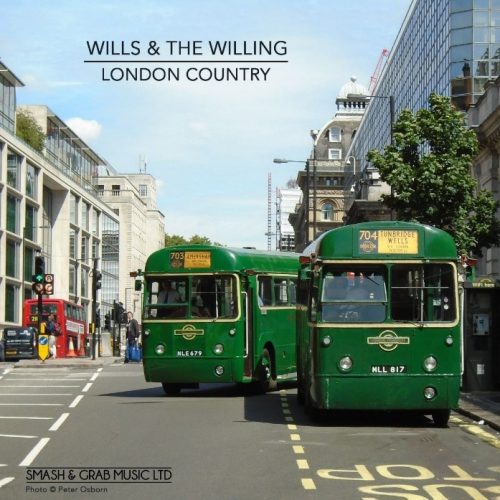