IF YOU CAN TAKE THE HEAT – GET OUT OF THE KITCHEN

The London Fire Brigade are on the lookout for more female firefighters, as they now feel that with stereotypical imagery symbolising firefighting as a predominantly male profession, it is sending out all the wrong messages for their recruitment campaigns. 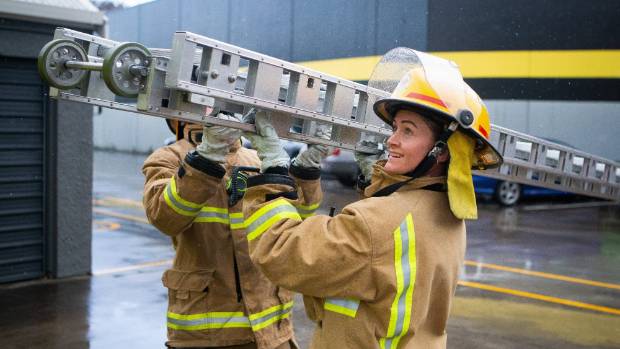 Recently on Love Island, with a humungous 11m viewership, a line of male contestants dressed up as ‘firefighters’ depicted the definitive ‘sexy’ male oozing testosterone and masculinity. 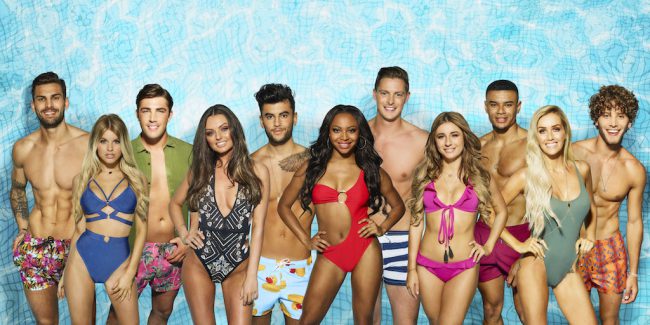 We also witnessed a ‘housewife’ going weak at the knees, as she welcomed a male firefighter into her house in a recent TV commercial.

A spokesperson from the London Fire Brigade stated that they are eliminating 50 percent of their workforce by sending out these messages, and keeping women away from the profession.

They go on to say that females have many built in attributes required for the job, and physical strength is way down on the list as it is more technique that is needed to lift people out of burning buildings.  But the essential qualities that are inherent in females are required for the job such as emotional empathy and the sensitivity of dealing with people in trauma. 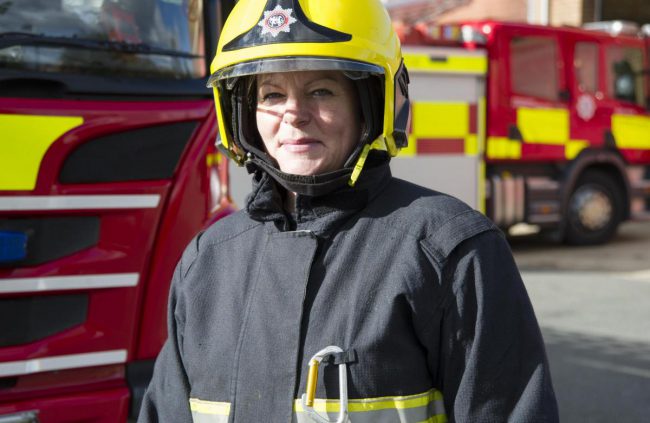 We would like to get the message out there to any women looking to change career or if you have a daughter or granddaughter who is looking for a career that is both rewarding and pioneering.  But don’t think it is a ‘cop out’ for an education, as learning and intelligence plays a big part of the job, and you will need to have your wits about you at all times.

During the First & Second World Wars many women were recruited to become firefighters through necessity, and they excelled as they battled the flames of the blitz.  But since then we seem to have slipped backwards into regarding it as a ‘men only’ career.

This quote is by Gillian Wilton-Clark, who received the George medal for her services.

‘Nearly 80 years on, female firefighters are still comparatively rare and their achievements mainly overlooked by the media, which still talk about firemen rather than firefighters – something the London brigade changed 30 years ago. Our #FirefightingSexism campaign, launched last year, has got people talking about how they describe fire service staff. Things won’t change overnight, but it is a step in the right direction and something welcomed by fire and rescue services across the country. I’ve moved from my first job in Millwall fire station to becoming the brigade’s head of cultural change and talent. I can’t recommend it enough.’

All we can say here at Glotime is fantastic work and we are all proud of all of the fire & rescue services across the country.
So please consider a career in the Fire & Rescue service, why not pop along to your local service and see the rewarding career for yourself.