The word ‘retirement’ would always conjure up images of sweet old couples downsizing from their family houses to move even further into the country or seaside location of their dreams to live a simple life of quiet and calm whilst playing bowls at the local club or strolling along the promenade having planned their ‘twilight’ years long before their ‘sell by date’.

The entire concept of ‘retirement’ is really dying out, especially with folk living longer and being given the opportunity to explore the world after the ‘nine to five’ or selling their own company to explore new pastures.

How many times do you hear of someone ‘retiring’ and achieving their life long ambition to give up work entirely and to then suddenly expire themselves the following week!  Sorry to be so morbid, but it is a fact, and explanations for this demise range from the ‘sudden lack of stress’ to ‘having nothing to live for’ having fulfilled their ambition.

So it is not surprising to learn that it is fast becoming a trend, once the kids have flown the nest or reaching a certain age, that people are moving into town to enjoy all the amenities of city living with the amazing variety of restaurants, theatres, shopping and culture centres literally on their doorstep. 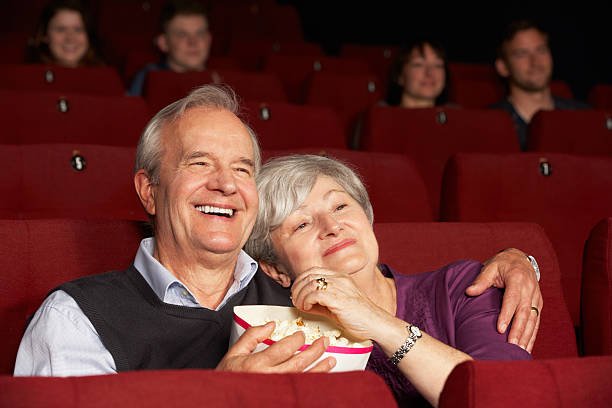 It may be you haven’t reached that stage yet, but are thinking about a life or career change, as the concept of life employment is also changing, with the uncertainty of the economy and diverse career paths on offer.

It is also a belief that living in a town can work out more expensive than living in the country, but our research has revealed the opposite, as with careful planning you can ditch the car in the City and opt for free transport or walking everywhere if you live centrally.  You can also obtain less expensive deals on eating out and entertainment if you shop around or acquire memberships.

The first example is a female freelancer who had decided that marriage and kids was not for her, so at the age of 55, cashed in her pension early, relocated to the East End of London, and now works from home just a few hours a week.  The rest of the time she catches up with exhibitions and theatrical productions, and eats out at least twice a week, all within her budget. 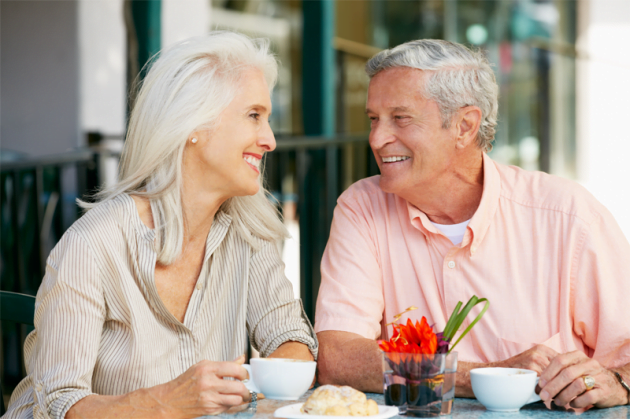 Another is a writer who has relocated to the centre of Birmingham, after his kids left home, where he walks to his office space (as writers never retire) and enjoys all the amenities of the City with its trendy restaurants and bars, shopping and art galleries.

Both are good examples of where focus is changing when it comes to retirement or early relocation, with choices in town outweighing those of rural climes.  So whatever age or income the possibilities are endless.

So if you live in the country and are being deafened by silence, consider your options, and don’t rule out the opportunities that are waiting just a heartbeat away, in the centre of your nearest City.