Inspiration Is The H’Art Of The Gods

Centuries ago when the Ancient Greeks performed in Amphitheaters and hundreds of years ago when William Shakespeare was inspired to write plays and sonnets which have all survived the test of time.

What makes a piece of work or creation so timeless and inspiring, and how is it that certain human beings have been gifted with such talent, that will inspire and influence so many for so long.

As someone brought up in a creative environment, I have asked that question so many times. It is true that great artists and writers have given up their lives to continue their work, and certainly have to make tough life choices around family and dedication.

My own parents who devised, wrote and created so many kids TV shows over the decades were a focused couple whose work had to come first, and second and everything else third. I am not saying that I have any regrets or recriminations, because as an adult I have benefited strongly from their influence in the creative industries, and even if I have personally chosen slightly different priorities, like family from time to time, I have still been given the choice to pursue whatever is available to me and that means to follow my creative path as well as my emotional one. 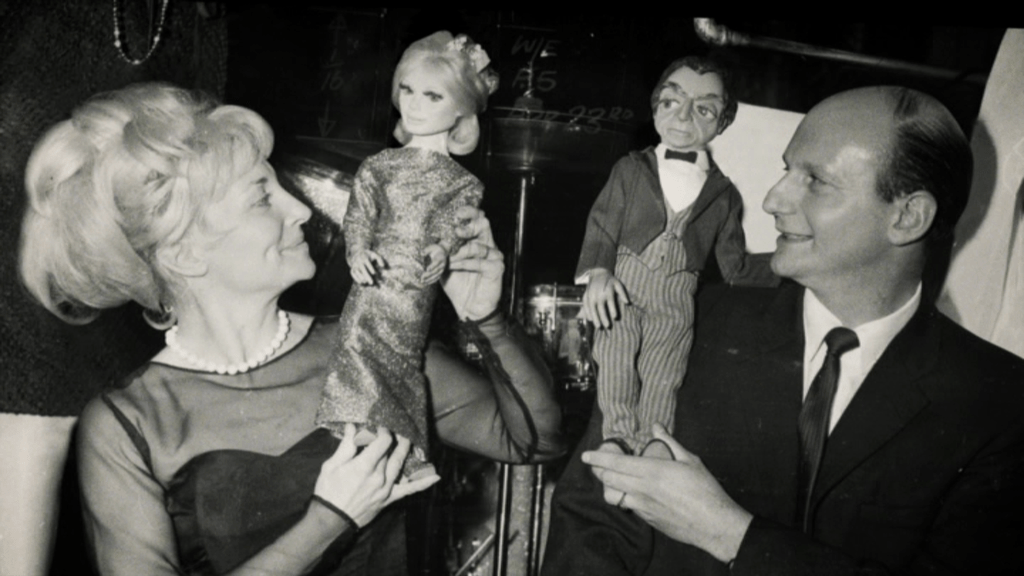 My mother Sylvia Anderson always taught me that creativity should become before the pursuit of money and was very unusual even then, as the hedonistic lifestyle and attitudes had already kicked in. 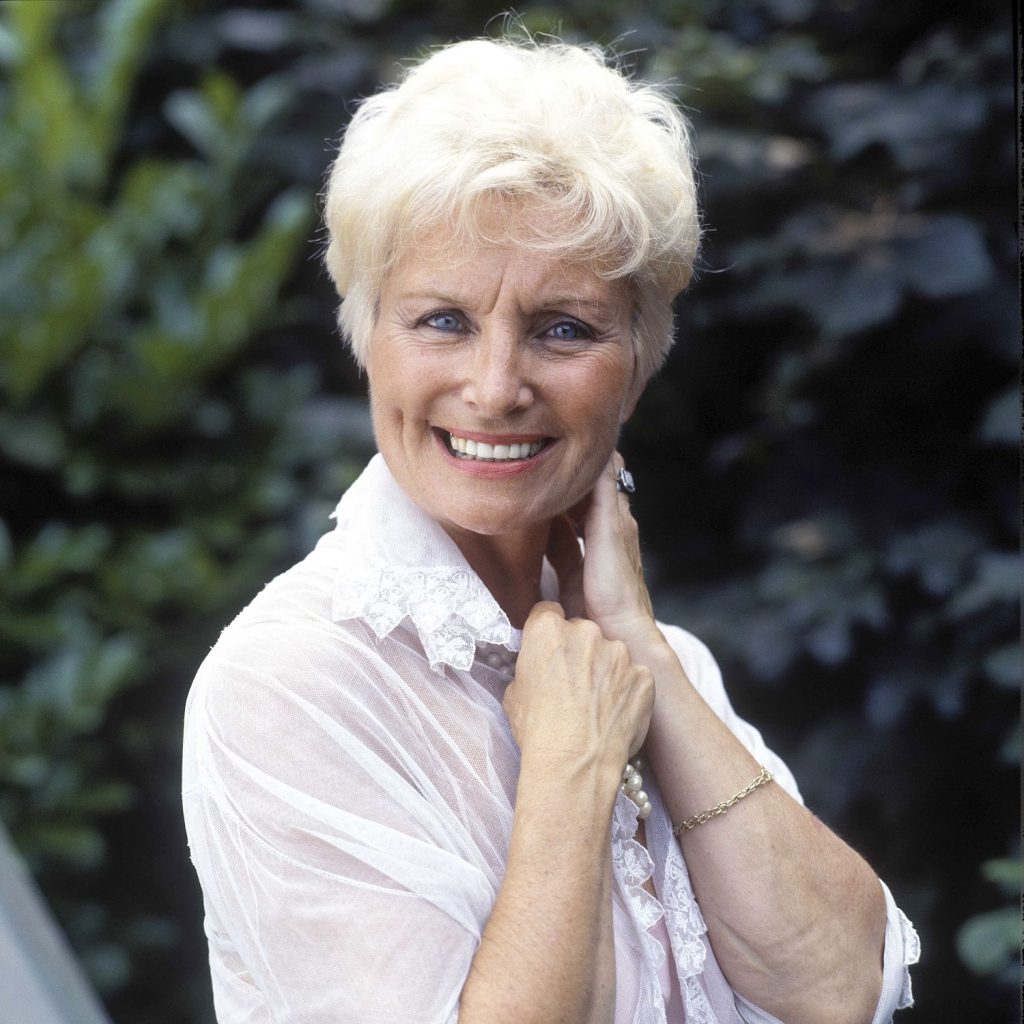 Another very wise friend who has had a strong influence on my life, Andy White who is the leading mosaic artist internationally, has adopted that life path completely, and even though he was an affluent psychologist, when going through a touch time emotionally, discovered that he had an incredible talent for telling stories through creating images with discarded tiles and china.  www.andywhitemosaics.co.uk.   He feels that we avoid our creative path because every time we write a piece of prose, or paint a picture or write a song, we are reinvented, which is a hard pill to swallow.

Back to Sylvia and Gerry, my parents who spent hours creating the inspirational stories that became the template for so many iconic episodes of their series over the years. I have to say that in a recent conversation with my mother before her recent sad passing, she did say that she was extremely grateful that she had the opportunity of having her creative ideas recognised, as the men  the Company, and we are talking Century 21, were only interested in making movies and not writing them.  The rest is history. 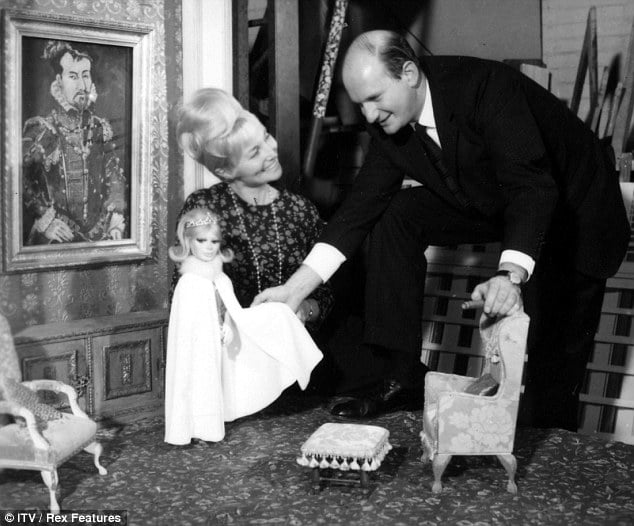 But not everyone has the opportunity to discover their talents, let alone make them as internationally applauded, but the latter is the least important, because if you make time for yourself and follow your heart, you will find the benefits are returned to you over and over again. It may be that you have the urge to paint, but don’t believe you can, or write a book, but have no evidence of a writing talent.  How will you know if you don’t try.

The thing that stops most people is the fear of ridicule, a friend of mine who shall remain un-named had never sung a song in her life but had the desire to form a band. I persuaded a very close friend who is also a brilliant singer-songwriter to work with her to get the band together, thinking that she would do a couple of rehearsals which would satisfy her yearning and that would be it.  Instead of which she is now running a successful band ten years later, with two local residencies, and has adapted her voice to suite a genre of music which does not require a wide vocal range.

We would love to hear from any of you out there who are thinking about doing something ‘outside the box’ creatively – perhaps we can help inspire you and help you on your journey.   Remember, the only limitations are those you put on yourself – take it from one who knows.