International Holocaust Remembrance Day – How We Saved the Children

Actress Debbie Arnold recounts the tragic but poignant story of her Mother Mary Grimanger, and how the
Kindertransport saved her life.

The passport picture of the little girl is my mother’s. It’s stamped with a Nazi Swastika and she is rendered ‘stateless’.
She was 4 years old. Mary was one of the lucky ones as she was brought to the UK on the Kindertransport. 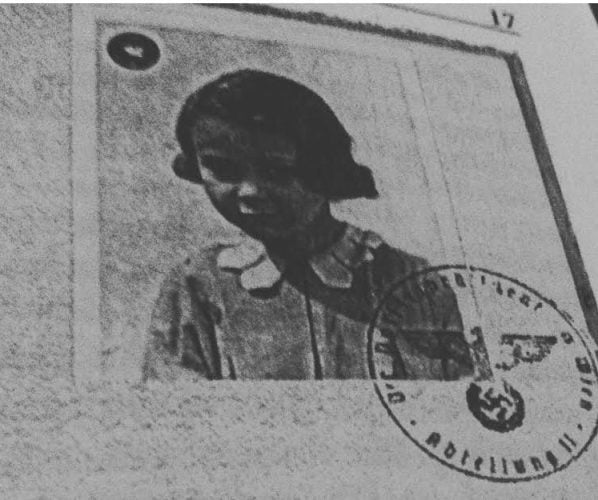 Mary’s incredible parents (my grandparents), made the decision to put her on what was to become the very last train to
leave Vienna and that was the last time she ever saw them.

Mary remembers vividly at the age of only 4 being put on the train at the station in Vienna by her Aunt.   She recalled
how she had looked around to say goodbye, but her aunt had disappeared out of sight.  The Nazis had told all relatives
that if they showed emotion, the children would not be allowed to leave.  So Mary’s distraught parents had elected her
aunt to take her as they would not have been able to contain their grief.

Mary arrived in Harwich and was taken in by a British family in London who said they wanted her as a ‘companion’ for
their daughter who was the same age. This wasn’t the case as Mary was used as ‘slave labour’, she was given very little
food and was generally mistreated.  She had ended up alone, in a foreign country, not knowing a word of English.
I cannot imagine how that gorgeous little girl from a doting family managed to cope, but she did, and the alternative
would have been far worse.

My beautiful mother Mary was a fighter. She was brave, extremely beautiful and very bright. When the war was over she
was taken to the Beacon in Tunbridge Wells where she met other refugees. That’s when she found out she was Jewish,
she never knew before, and that both parents had been exterminated. She was 10 years old, orphaned and alone. Mary
was told her father had been artist and that’s all she knew about either of her parents.

After leaving the Beacon at 16 she came to London to train to be a beauty therapist and lived in a Jewish hostel.
It was then she was found by her half brother- the son of her father from a previous marriage – who had met her father
in the Ghetto before he was taken to Auchwitz.

Josef was one of the few who managed to escape from the camp. He told her that her father was indeed an ‘artist’
though not the sort she had imagined. He was a comedian and an actor and Josef her brother was also a comedian!

The news was very fitting, as after winning numerous beauty titles in London, Mary had become friendly with one of the
judges of a competition – impressionist Eddie Arnold – who was a huge star at the London Palladium.
Eddie (my father)  literally swept Mary off her feet and married her! 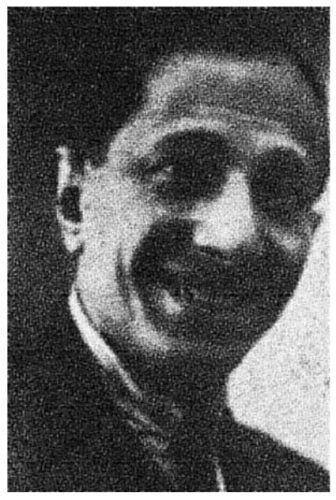 The rest is indeed history as Mary then went on to become one of the UK’s most successful Theatrical Agents, and of
course I myself am enjoying a hugely successful acting career and am an ambassador for many charitable causes.
There have been many success stories of survivors through the Kindertransport who have made a difference to this
Country and indeed the World.

My Mum always said the UK had saved her life and that she was ‘proud to be British’.  How could she imagine all these
years later that history is repeating itself. How there are millions of child refugees that are starving to death and we are
no longer helping them.

Debbie with her mother Mary

I normally remain non-political, as does Glotime.tv, but this is no longer a political issue but a humane one and
extremely urgent.  In 2016, Lord Alf Dubs, also a Kindertransport child, sponsored an amendment to the Immigration
Act 2016 to offer unaccompanied refugee children safe passage to Britain amidst the European migrant crisis.  So far
only 300 children have come to the UK under the scheme and the government said that councils were not able to find
homes for more children than this.  Only last week the amendment, which was passed in the Lords earlier in the week
was crushed by the Commons vote.  What could be more humane than asking that unaccompanied child refugees
stranded in Europe be able to join relatives in this country?  We managed to help 10.000 over 80 years ago why can’t
we help now? 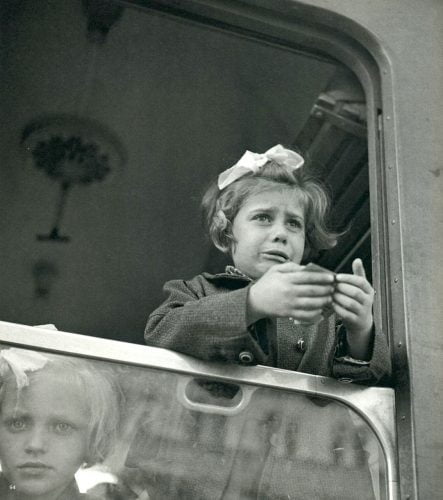 Another innocent child leaves her family behind

We are now putting this to the people, because it is only you who can help overturn the vote.  We can only imagine
our own children, through some terrible act of fate, with similar life threatening circumstances.

On International Holocaust Memorial Day, let’s all learn by the past and have empathy for these frightened children.