Low cost Indian airline SpiceJet is conducting a special drive to recruit women pilots this International Women’s Day. The airline is hiring women pilots for its Boeing 737 and Bombardier Q400 fleet and aims to increase “the strength of its women cockpit crew to one-third of the total number of pilots at SpiceJet.” 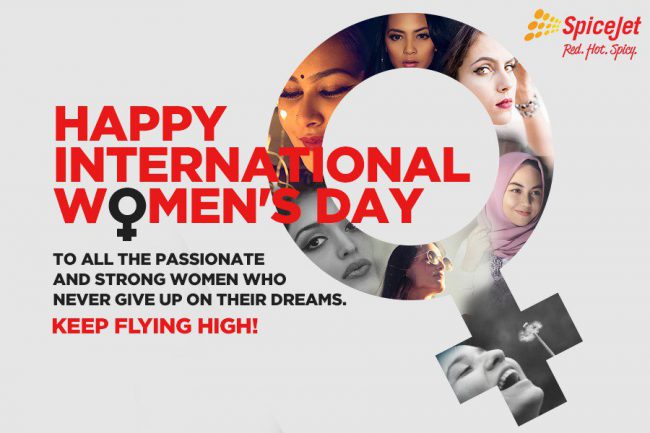 “The airline has extended an open invite to women pilots across the country as part of the recruitment program which is scheduled for March 7 and 8, 2018 and is open for both captains and first officers, having a valid commercial pilot license,” the airline said. 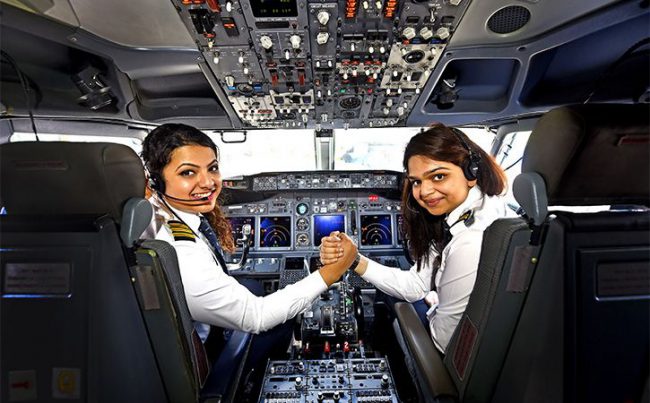 An all-women selection board consisting of the airline’s management lady pilots will conduct the interviews and selected candidates will be given offer letter same day with “due diligence towards the airline’s esteemed selection standards.”

They are following the path of many female pilots, Amelia Mary Earhart who was an American aviation pioneer and Amy Johnson CBE who was an English aviator who was the first female pilot to fly alone from Britain to Australia. Flying solo or with her husband, Jim Mollison, she set numerous long-distance records during the 1930s. Earhart was the first female aviator to fly solo across the Atlantic Ocean, but they were not alone. 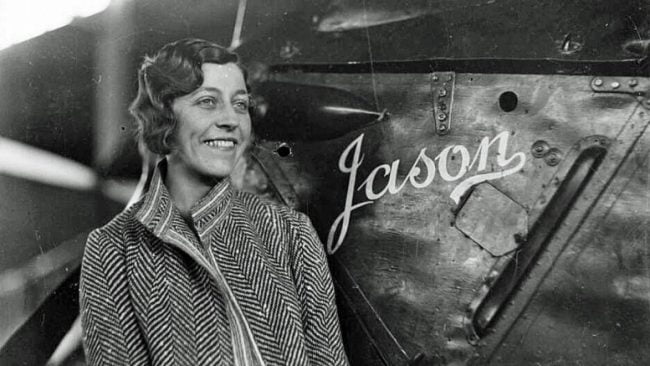 Then who could forget the FABulous Angels from Captain Scarlet created by Sylvia Anderson.
Five fearless jet fighter pilots, Silvia’s vision was way ahead of any other television program, she certainly pushed the boundaries in 60s and 70s television. In fact many female pilots wrote to Sylvia over the years saying that’s what inspired them to be pilots or to be in the aviation industry as Air traffic controllers or mechanics. 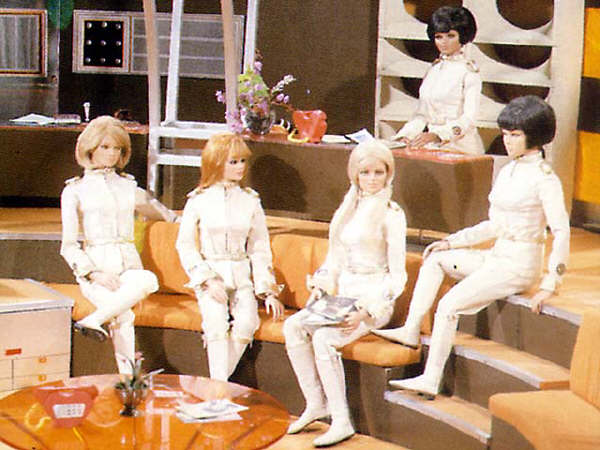 Times are finally changing for the better and airlines are catching up.