INTERNATIONAL WOMEN’S DAY – WHY WE SHOULD ALL STAND UP

I consider myself to be a ‘feminist’ – I have always loved being a woman, embraced the Goddess and unashamedly used every feminine wile in the book.  So why have do some of us have a problem with International Women’s Day?

As many of you know from documented accounts of my family’s legacy, my Grandfather was one of the first registered bare knuckle fighters at The Ring in London’s Blackfriars in the 1920s, and yet I regard him as one of the biggest ‘feminists’ at a time when females were constrained to the Kitchen.

Sid ‘Tiger’ Thomas was one generation apart from me, but taught his offspring how to box, how to stand up for ourselves in a male dominated environment and that there were no limits to what we could achieve. 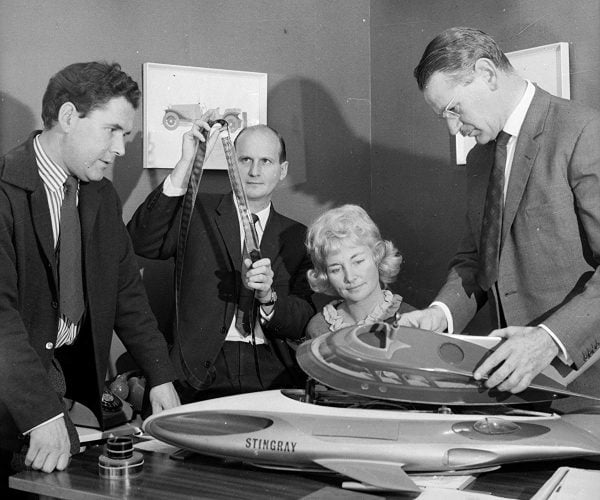 As a result of this confidence to have this freedom, my Mother Sylvia Anderson went on to become a pioneer for women in television, having created characters and storylines for iconic TV whilst surrounded by a male team.  They were indeed hungry for her contribution and talent as they lacked her vision and creativity, but less able to give her the ultimate credit at the time, as women were not always celebrated. 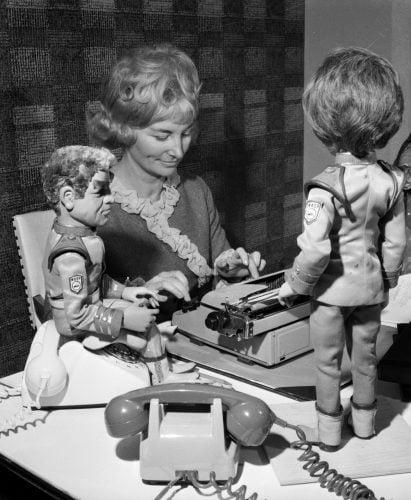 I have always been my own person, taking risks and pursuing my own passions in spite of gender barriers and have encouraged my daughter and now granddaughter to do the same.

So why do some of us feel triggered to dispute the rhetoric of a day which celebrate an entire gender.  Perhaps it is its own PR which can be deemed as both political and gender biased.

‘After the Socialist Party of America organized a Women’s Day on February 28, 1909 in New York, the 1910 International Socialist Woman’s Conference suggested a Women’s Day be held annually. After women gained suffrage in Soviet Russia in 1917, March 8 became a national holiday there. The day was then predominantly celebrated by the socialist movement and communist countries until it was adopted in 1975 by the United Nations.’

But if we look beyond the narrative – perhaps we can deploy our own interpretation and pay homage, not just to the suffragettes, but the women who have silently fought our corner, in both in our own environment and far reaching realms of our Planet – some of whom still do not have a voice, but are an integral part of the fabric of their society, and soldier on regardless without rights or recognition for their own talents or achievements. 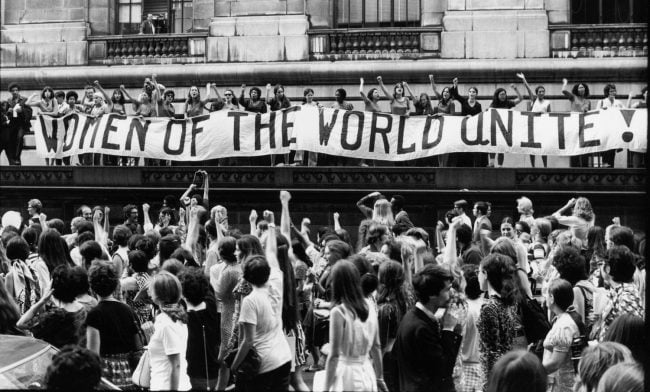 To commemorate the 50th anniversary of Women’s Suffrage in the United States, record numbers of women march along 5th Avenue, past a banner that reads ”Women of the World Unite!’, New York, New York, August 26, 1970. (Photo by Fred W. McDarrah/Getty Images)

This is why I will always celebrate International Women’s Day, and would encourage us all to do the same.