Memoirs Of A Bad Girl – The Legacy Unfolds

How many times do we hear of women hanging their lives on men who cheat on them or inflict abuse them physically or mentally. Such is the lot of women, or so we are led to believe in novels, movies and some of the more tacky tabloids. 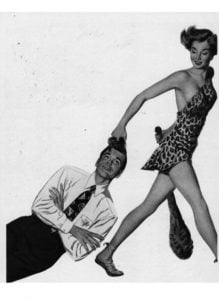 But come on ladies, let’s stop being victims and take look at the ‘bad girls’ throughout history who have ensnarled men by our wily means, only to entrap and then devour them. Similar in style to the black widow spider who entices the male into the web, has her wicked way with him and then mercilessly kills and kicks him out.

Men too are addicted to bad behaviour, and the old adage ‘treat em mean keep em keen’ also applies to us.

A recent television series The Affair depicted a seemingly helpless female working as a waitress in a café, played by the charismatic Ruth Wilson, who cleverly entices a formerly happy married man away from his wife and three kids to embark on a liaison dangereuse which ultimately destroys all of their lives. 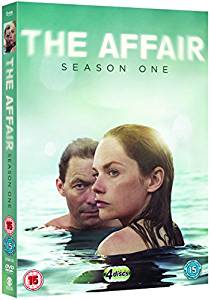 The manipulative Anne Baxter in the old movie All About Eve with Bette Davies, when she sets out to usurp her best friend’s career and relationship with her divisive plans to destroy her marriage and entice her husband into her bed. 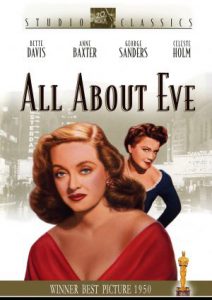 Cleopatra was a great example of female power and entrapment, managing to seduce and win the most powerful man on the Planet at that time, Mark Anthony. Following Caesar’s assassination, Mark Antony had reached the heights of power. But he completely neglected his empire for a life of decadent seduction with his mistress, Cleopatra, Queen of Egypt. Torn between love and duty, Antony’s military brilliance deserted him, and his passion lead both to their tragic end. 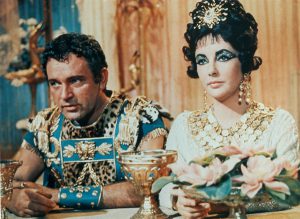 We have seen it within our own Royal family within the last Century, with the alluring Wallis Simpson, who completely captivated the heart of the late King Edward VI, causing him to abdicate the thrown as he couldn’t live without her. Rumour has it that this was the last thing on her agenda, but had to play it out after his legendary speech addressing a nation was broadcast to the World. 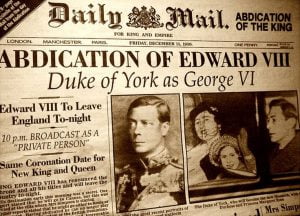 I have it in my own circle of friends, where one lady constantly has the upper hand, and endlessly taunts her tolerant husband who willingly goes along with all of her demands, and I sometimes cringe as she cracks the whip on her devoted partner. But he is besotted and even appears to enjoy it!

Sometimes we have to cut the victim talk and examine our own power to attract and ultimately destroy the opposite sex – it is not all down to men and certainly not all one sided. I rest my case. 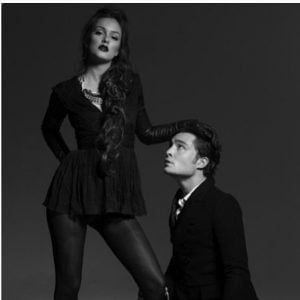