NAMING OR SHAMING – WHAT’S IN A NAME

As we dodge another barrage of social media comment on the newly born Archie Harrison from our beautiful Harry and Meghan this week, it does throw some light upon how we chose a name for our offspring.

In my humble opinion Harry and Meghan have made the right choice, and given their first born a name that sets him up to be a ‘normal’ child – and without a title, and one of the people.  You couldn’t get more ‘ordinary’ than Archie.  The Nation has really warmed to him already. 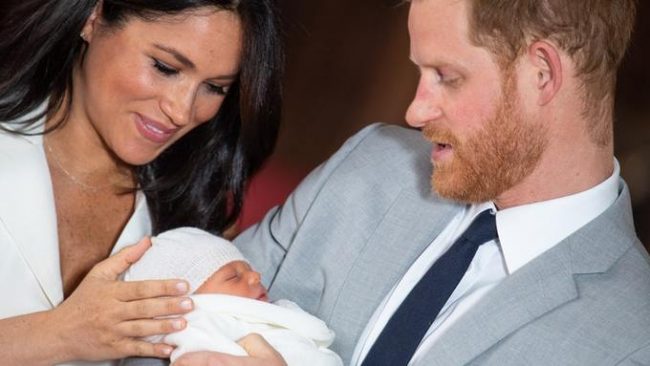 It speaks volumes about both parents and the ‘label’ they wish their kids to carry around with them for the rest of their lives, and so it is a huge responsibility to name a child.

Remember the song ‘A Boy Named Sue’?  For those of you who don’t, it does as it says on the tin, and you can imagine the rest.  This poor young man had to defend himself from bullying and ridicule, became a stronger person for it.  But do we actually have to give our kids names to burden them even more to add to all the struggles that are thrown at us throughout our lives. 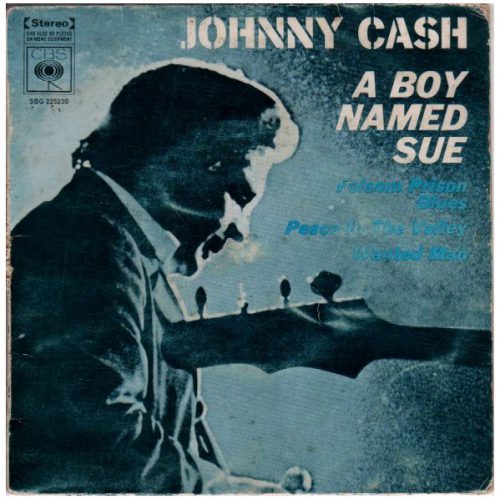 I know a lot of people who have named their babies after the Royal Family, so there are generations of Elizabeth, Margaret, Charles, William, Harry and now Archie.  Perhaps they feel it brings them closer to the Monarchy or need icons to influence their thinking.

I speak as an expert on naming and shaming, as I was born in Mississippi to an American father and British mother, and was nicknamed Dixie to go with the territory.  Can you imagine the burden of that as I was growing up in a Southern English county and educated at a Convent run by French nuns!!!  Can you blame me for changing it to Dee as soon as I understood the cold stares of the nuns at assembly.  Many of my school friends with whom I have been reunited as an adult told me they thought it such a ‘cool’ name.  Perhaps it is why I named my own daughter Cyd, although she has never really taken to it!

All names have a meaning and if you look at this website https://www.behindthename.com/ you will see there are explanations for every name on the Planet.   The name of the day yesterday was Silvia, which is spooky as my own Mother’s name was Sylvia, just a different spelling, whom as you know was the creator and voice of the character Lady Penelope from Thunderbirds.  This centuries old name has various meanings like Beautiful Silver Flower or Spirit of the Woods.   The latter definitely applied to my Mum as she was such a free spirit. 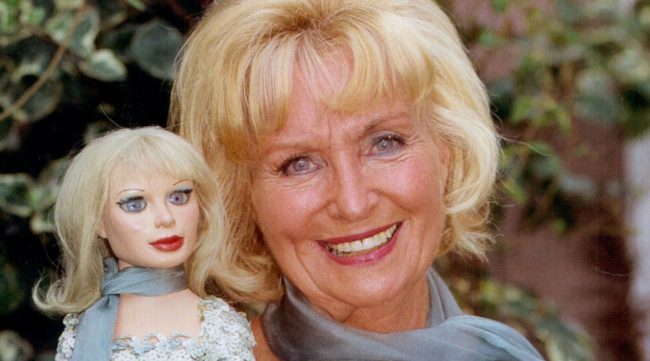 Many people I know and in the public eye have changed their names completely and reinvented themselves – Elton John and Freddie Mercury to name just two.  Another friend who is a barrister changed it from Tracy to Olivia as she said it sounded better in court!

So how important do you think your name is to you?  It is something to reflect on and I would be really interested to hear your comments.   After all, it could be you are harbouring a gem that could transform the essence of your identity.