How far will you go to save your child?

Based on the bestselling novel by Harlan Coben, No Second Chance was a #1 ratings hit in France, Japan and around Europe. When screened in France it scored the highest ratings for any French TV show in nearly a decade. The Complete Series is now available in the UK on DVD for the first time. 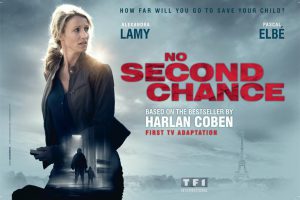 No Second Chance has recently been screened on NETFLIX

Available now to pre-order from Amazon

“How far will you go to save your child?” Alice has no choice. She will go as far as it takes. But as she descends into her own private hell, dark secrets about the past begin to surface… Early one morning, Dr. Alice Lambert (Alexandra Lamy) gets up early to fix a bottle for Tara, her six-month old daughter. Suddenly, two gunshots ring out. Everything goes black. When Alice emerges from a coma a week later, a nightmarish reality awaits. Her husband was murdered and her baby is missing. Suspected by the police and hunted by ruthless hitmen, Alice refuses to give up. She can feel it, she knows her daughter is alive out there somewhere, waiting for her. Alone in her search for Tara, Alice turns to Richard (Pascal Elbé), her first love and a former criminal investigator. And more importantly, the only person she can really trust. 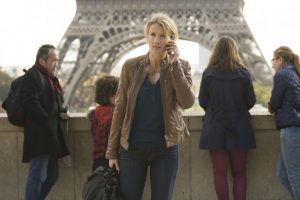 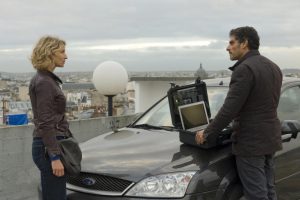