Prime Suspect 1973 DVD available to own from 10th April

A LIFE OF CRIME BEGINS

The wait is over for the much-anticipated prequel to multi-award-winning global hit Prime Suspect. This visually-stunning, cinematic drama rewinds to 1970s London to portray the early career of the formidable DCI Jane Tennison (Stefanie Martini), the role that established Oscar® winner Dame Helen Mirren as a household name. We meet Jane as an ambitious, single-minded 22-year-old probationary officer, starting out as a WPC in a world where chauvinism and rule-bending are the norm.

Jane’s dedicated, instinctive approach is evident from the start as she is thrown into a brutal murder enquiry, witnessing first-hand the devastating effects of violent crime, as well as experiencing tragic ramifications herself. Immersed in the music, fashion and politics that defined a generation, we follow Jane Tennison as she establishes herself in a man’s world, revealing the complexities of her ambition and personal life that shaped one of television’s most iconic female characters. 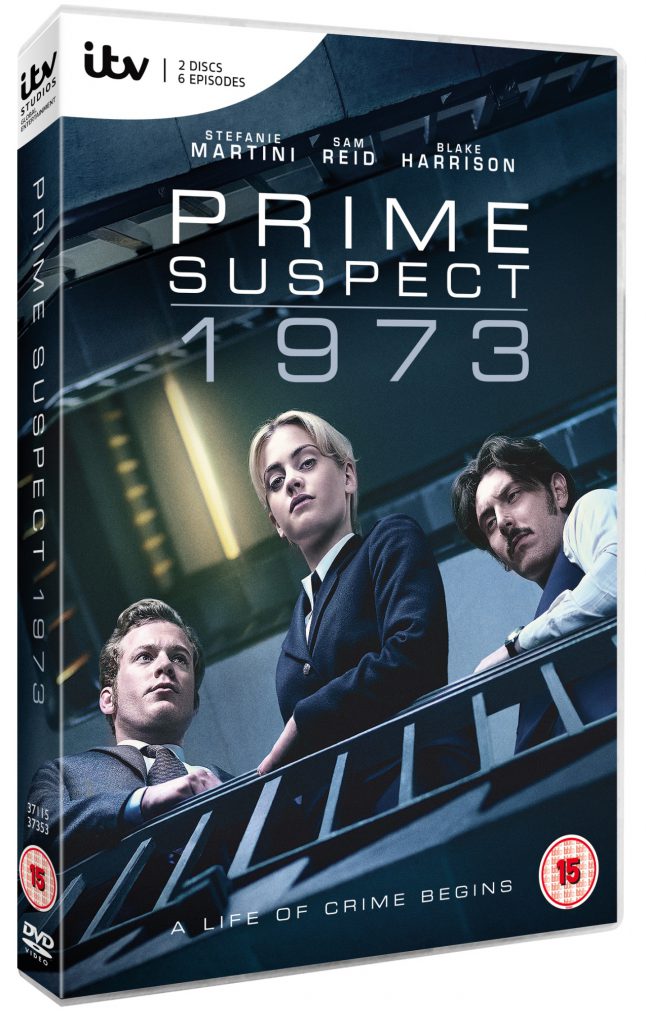 Prime Suspect 1973 is distributed by ITV Studios Global Entertainment and is available to pre-order now from Amazon.co.uk and iTunes

The original Prime Suspect series starring Helen Mirren is distributed by ITV Studios Global Entertainment and is available now from Amazon.co.uk and iTunes. 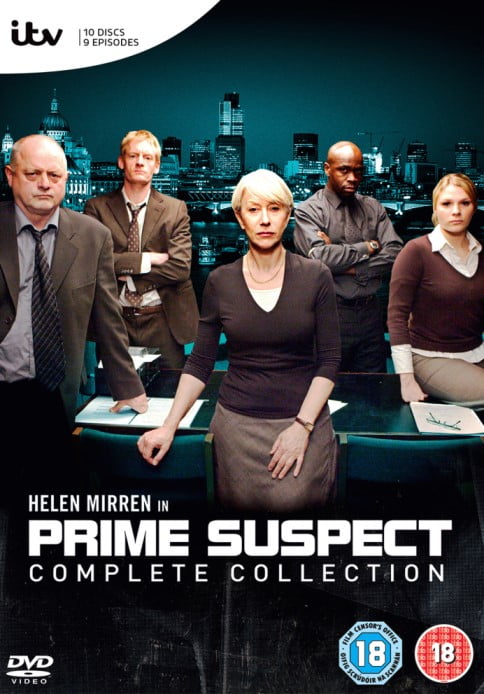