The tragedies of the Coronavirus pandemic have led to public events being cancelled or postponed worldwide. But the 4th edition of one innovative film festival from the UK, the Ramsgate International Film & TV Festival will still be taking place by moving to its own online virtual platform, Ramsgate Digital Cinema.

“Our thoughts are with people still in intensive care or slowly recovering and all victims of this terrible disease, as well as their families. Our thoughts are also with all the workers who helped to keep their countries going, in the UK and elsewhere, and particularly those on the frontline who risked their lives to save others.”

“But we also wanted to support the independent film industry and give exposure to a plethora of excellent work from the four corners of the planet and keep cinema alive.”

The line-up and schedule of shortlisted films, documentaries, music videos and web pilots is available on the website www.ramsgatedigitalcinema.co.uk. 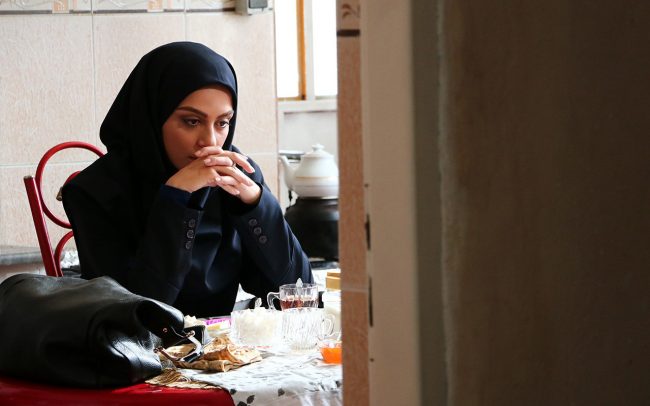 As usual, screenings at the festival will compete for the coveted Anchor awards – Ramsgate being a town with a strong maritime association – and online viewers will be able to have their say on the films they watch, with eight audience awards being up for grabs.

“The festival has received many hundreds of submissions from all around the world; and although the present circumstances are particular, we are pleased to be able to bring those that are shortlisted to audiences in a slightly different way.”

Using the latest technology, films will be live streaming and will only be accessible once in order to protect the works. So registration at www.ramsgatedigitalcinema.co.uk is essential.

The entire event is free in order to support people financially affected by the corona crisis and give them the opportunity to access quality entertainment. Optional donations will help the Festival carry out its work and ensure its survival.

Webinars by high end industry players will complete the programme. Andy Mayson (Altitude Entertainment) will look at the future of distribution of independent films post-COVID-19. Rebekah Louise Smith will advise filmmakers on the impact of the coronavirus on festival strategy and how to fix it.

This year, we are also launching a new satellite event, the ‘Fight Back International Awards’, in partnership with the organisation ‘Ring of Peace’ with a special competition for ex-servicemen suffering with PTSD and using filmmaking as a way to ‘fight back’ and re-integrate into society. We will have a digital introduction during the festival, with a special screening of a film written and performed by ex-servicemen with PTSD and a webinar hosted by Peter Ferris, who runs ‘Ring of Peace’ and teaches acting/filmmaking to this less-looked out for category of people suffering from mental illness. The purpose of the ‘Fight Back’ Awards, distributed from next year, will be to raise awareness of PTSD and encourage sufferers to find an outlet through cinema.

Donations for this section will go to the Charity ‘Combat Stress’.

For all of the latest news, and to find out more about how to view the live-streamings, keep checking the festival’s website, www.ramsgateiftvfest.org, or on Facebook: RamsgateIFTVFest.