Who would have predicted that a sleepy seaside town situated on our low key Kent coast, would burst into life and host an international film festival, the likes of Cannes and California would be proud to present.

In these extraordinary times, the first Ramsgate Film Festival is taking place on 24-26 March –an equally amazing lady, Sylvie Bolioli is at the helm. 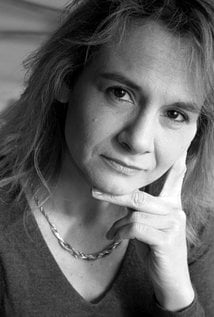 Sylvie was brought up in Menton in the South of France, and fell in love with Ramsgate after studying in the UK at Nottingham University and living and working in London, as it reminded her in so many ways of her home town with the friendliness of the people and as she discovered other like-minded creatives in the area.

Sylvie is half French and half Italian, and started acting as a child when she belonged to a Youth Theatre group called ‘Le Jeune Theatre du Soleil’ which toured in the South of France.

Sylvie has a genuine passion for film, which is evident as she has worked both as an actress and a director, even directing the legendary Scorsese in a clip to be shown at the Oscars.

Sylvie also directed a short film called ‘GAS’, based on a story by Alfred  Hitchcock written in 1919 before he became a film director and  licensed by the Hitchcock Estate, with Johanna Mohs, Tony Hadley (Spandau Ballet) and Valerie Leon (Bond, Hammer, Carry On). 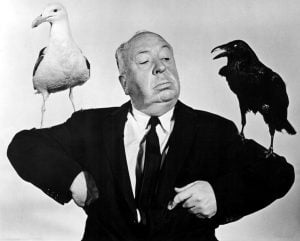 She then made a feature documentary called “Law & Disorder: the Insanity Defense’ about the criminal responsibility of the mentally ill.

It takes bravery to face your own demons and that is what Sylvie has done in the making of this film, as she too has suffered with depression in the past, as have so many artistic people throughout history.  It is this very component or strength that has enabled her to pioneer such a groundbreaking event as The Ramsgate Film and Television Festival.

Another reason for Sylvie moving to Ramsgate, was to own a dog, and he is the Festival’s mascot. Sylvie says ‘I am an animal lover. I have a dog  and a cat. I also try to rescue animals and I looked after birds. Not always easy to save them when they’re injured or fallen from the nest.  But I do my best’. 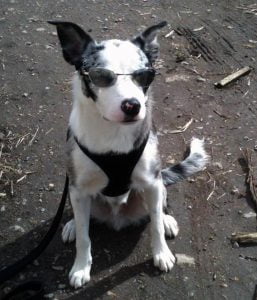 Sylvie has recently acted in a film called ‘Leave Now’ by Stephen Frost, entirely  shot in the area of Ramsgate. It will open the Festival, but not be part of the competition.

As film makers and artists are booking their flights and tickets from all over the globe to attend the festival, we spoke to a colleague of Sylvie PR guru Ricky Barnett, who is blown away by her passion for the event, and predicts that it will be the first of many film festivals to be held in Ramsgate, and that next year will see even more famous filmsmakers and faces.

Check out the itinerary already available, we will see you there.