RESCUE ARE OUR FAVOURITE BREED – A DOG IS FOR LIFE

If you are reflecting on buying a family dog or puppy this Christmas, before you go down the road of expensive designer breeds, please consider a ‘Rescue’.

If you are not familiar with your local Animal Rescue Centre, you will be welcomed with open arms, and not just by the owners.  Nine times out of ten a dog will adopt you.  It is a magical phenomenon I have witnessed over and over, with friends and neighbours who have taken in rescue dogs who have then become part of their family.

Take Taffy for instance, who looked a bit like Tramp in the famous Disney film.

A very good friend Jan rescued him from a fate worse than death when he was tethered for several months on a farm, and almost given up for dead by the cruel owner who had discarded him.  Taffy had a bad foot infection which had not been treated, due to neglect, and Jan spent days nursing him back to good health with the help of the Blue Cross, the Animal Charity, as she was on a limited budget.  Taffy became her soul mate for many years, and they both really did live Happily Ever After.

A very good friend who is happily well-heeled was introduced to rescues over ten years ago, and has adopted several dogs ever since.  Lizzie is fortunate enough to be able to transform an entire room and conservatory area for her five rescues, of all shapes and sizes as their own domain, whilst allowing them to surround her and her husband in their living room in the evening.

Lizzie is convinced that since adopting rescue dogs, her depression has decreased ten-fold, and has written articles and appeared on numerous radio programmes, championing the ‘Rescue’ breed, and how rescuing and owning a dog can support and even cure a big part of mental health issues. 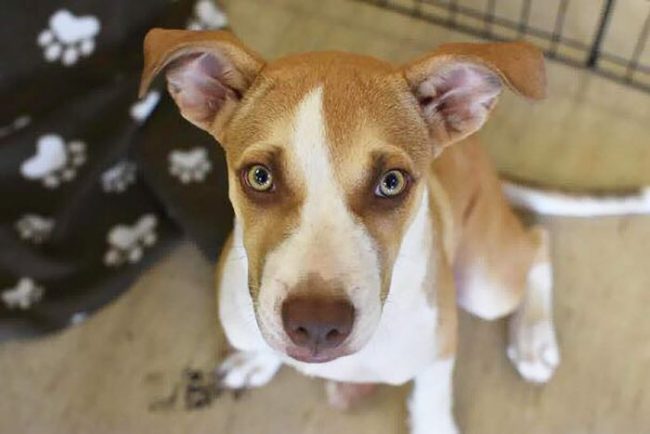 Visiting an Animal Rescue Centre will open your eyes to so many wonderful dogs and you will also be creating such value with these poor discarded and often abused animals.  There is bound to be one near you, just check it out and go along.  You will know immediately when you clap eyes on your new family member, and it is strongly believed that they will too. 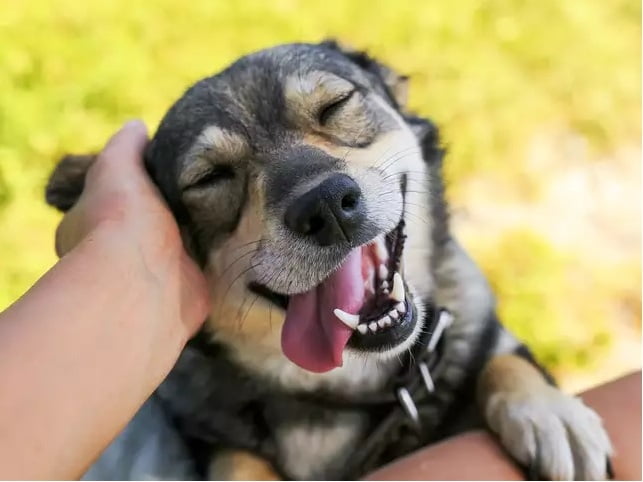