Eleven talented writers, four iconic mentors – in a Castle, in the middle of the Dordogne – owned by a legendary American Rock Manager– what could be more intriguing! 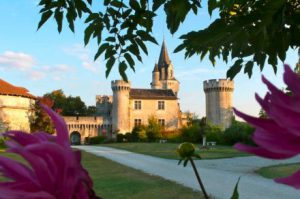 Sounds like the beginning of a brilliant movie or murder mystery ride – but it all took place last week and was far more exciting.

Flashback to the beginning of March, when I was introduced to Claire Elizabeth Terry, who is a talented and well-known writer and founder of the Rocaberti Retreat – which is an opportunity for aspiring writers to get together to present their work to successful Hollywood Producers and Novelists for in depth mentoring, critiquing and pitching sessions. 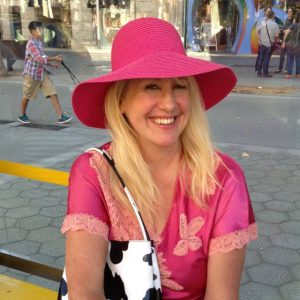 Having had years of experience in performing and pitching myself, but being fairly new to writing, I felt it inappropriate to join the Retreat, but Claire assured me that it would be a worthwhile event for all concerned, and that I should at least soak up some of the invaluable advice and present my own projects which were at various stages of development.

I approached the Retreat with caution, not knowing what to expect, and was immediately enchanted with the Castle in all its elegance and splendour – but as time ensued was completely captivated by the essence of the Retreat and the incredible dedication of both the Mentors and the writers who were there to learn – and that included me. 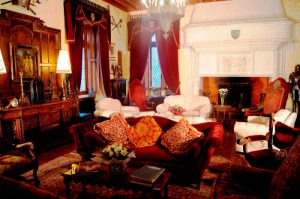 I had initially approached the week with no expectation, feeling that if I had learnt just one new aspect of writing or pitching it would be worthwhile, but I just hadn’t bargained for the life changing event it turned out to be.

The writers were all at different stages of their careers – some just starting out, some professional and others aspiring to get their book or screenplay published or optioned – but all with the ambition to learn. 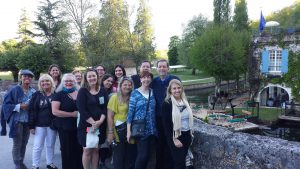 I had two projects, and gave my Mentor both. He selected one for me to pitch, and it was also shared with the other Mentees in my group, which was an exhilarating experience.

Other Projects pitched by writers were full of promise and magic in their own unique way, and we all supported each other with the utmost respect, which was encouraged by Jason Chan the amazing spiritual life coach who took us for meditation and tai chi every morning. 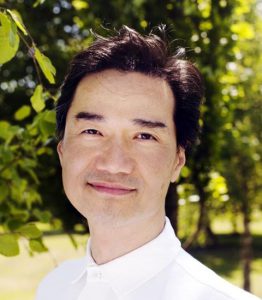 My Mentor Golan Ramraz, who has a spectacular portfolio of film writing and producing credits to his name, was both supportive and encouraging, with heaps of incredible insight he has acquired in his twenty years in Hollywood. His critiques were strong but positive, and we all felt we were capable of greatness at the end of his sessions. 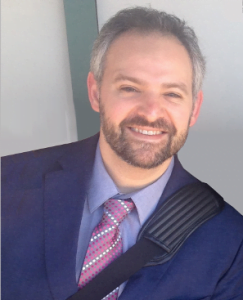 Apart from the amazing creative ambience, the Castle itself has its own Chef and so the food was specially cooked for us accompanied by endless amounts of local cheese and wine. Our gracious host Miles Copeland who is responsible for launching The Police and a host of other iconic rock bands, joined us at each meal and even gave us the benefit of his marketing advice over dinner.

If you are in the process of writing a novel or script or know someone who is, at whatever stage of the game you or they are, it is worth checking out this unique and wonderful Retreat which takes place several times a year.

Three projects have already been optioned on previous Retreats, and it will give you the opportunity of putting yours in front of people who know the industry inside out.

Hang out with like-minded people and rub shoulders with celebrity writers and mentors who will offer you guidance, and give you the confidence and knowledge you have been waiting for to change your life forever.