To Spay or Not to Spay – Milly Comes of Age

I would firstly like to thank all of you who have been following the Adventures of my Golden Labrador Milly, and your cards and messages from you lovely pet owners.

Well, here is the next episode and it may help with some valuable information which can affect your pet’s health or for you to pass on to friends or family facing the same dilemma.

I am a great supporter of my local Rescue Home but was offered Milly eight months ago from a litter of Labrador puppies looking for a home. 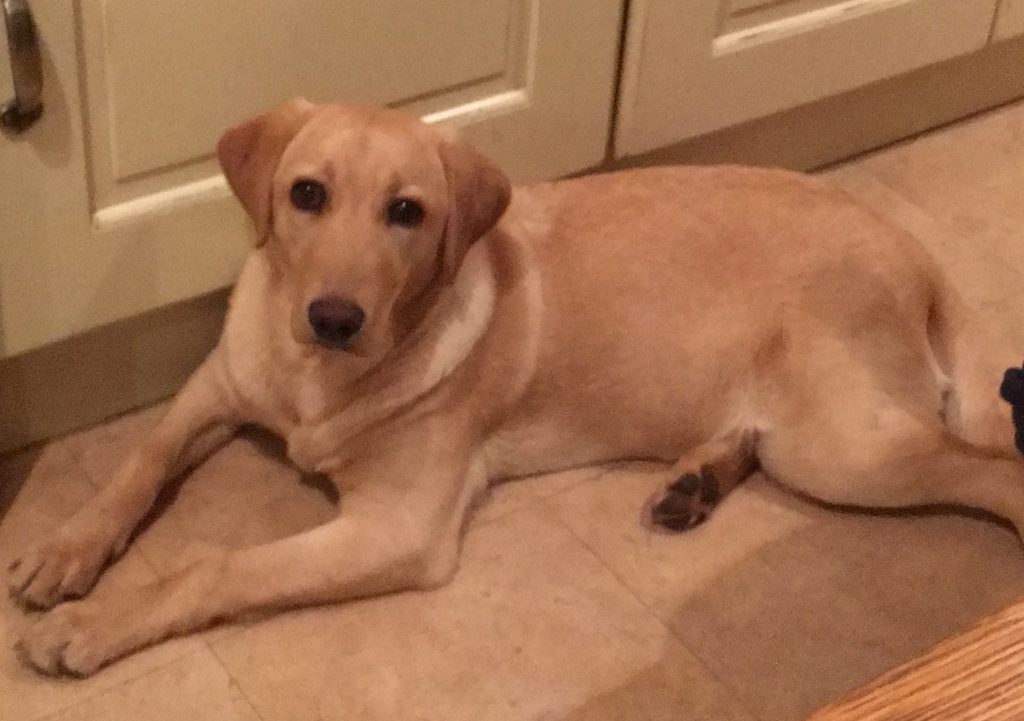 Having recently moved out of London, I was looking forward to being a dog owner once again, and even though I had carefully planned Milly’s arrival and had taken advice on food, health and safety – was completely miffed by the extent of my ‘ignorance’ in certain areas of doggie care and decisions I had to make.

I am fortunate that our offices are welcoming of pets, as long as they are ‘well behaved’ and not too noisy, and so no problem there. Although I have found some excellent dog walkers and a wonderful doggy day care centre, that Milly absolutely adores. I sometimes wonder if she misses me at all as she bounds out of the car to join her furry friends. They have heated kennels for when they have their ‘rest’ at lunch time, and a ‘one to one’ with all of their pets. Absolutely fantastic! It is a question of trial and error, and you have to look around and listen to other pet owners – a bit like choosing a school for your child, and is a really personal choice.

So all has been going smoothly and Milly at six months old was turning the corner of her boisterous puppyhood and growing into a wonderful friendly sweet tempered animal, who has become a real ‘mate’ as I snuggled up with in front of the fire at night.

But there was one concern that had been at the back of my mind, and then suddenly became centre stage, ‘when do I get her spayed?).

If you are the owner of a female dog, and definitely do not want her to have puppies, you will be facing the same decision.

I had advice from the breeder to say that I should wait until she has had her first season before arranging a neutering three months later in between the next one.

I was then advised by the local veterinary assistant that I should have her spayed at six months. I booked the appointment, only to meet another dog breeder by chance the next day on a walk who once again advised me to wait until she had her first heat, and that it could be anything up to a year before it happened. Because having her spayed at six months could lead to serious health consequences, as her bone growth could be affected!

I cancelled the appointment at the vet straight away with a rap across the knuckles from the veterinary nurse – making me feel like a naughty schoolgirl, but still felt I had made the right decision.

One month later Milly came into season very early, and although I had been warned about the mess, the awkwardness of her behaviour and the general upheaval – believe me it is nothing compared to the outcome of a dog whose growth has been interrupted or who has health problems in later life. 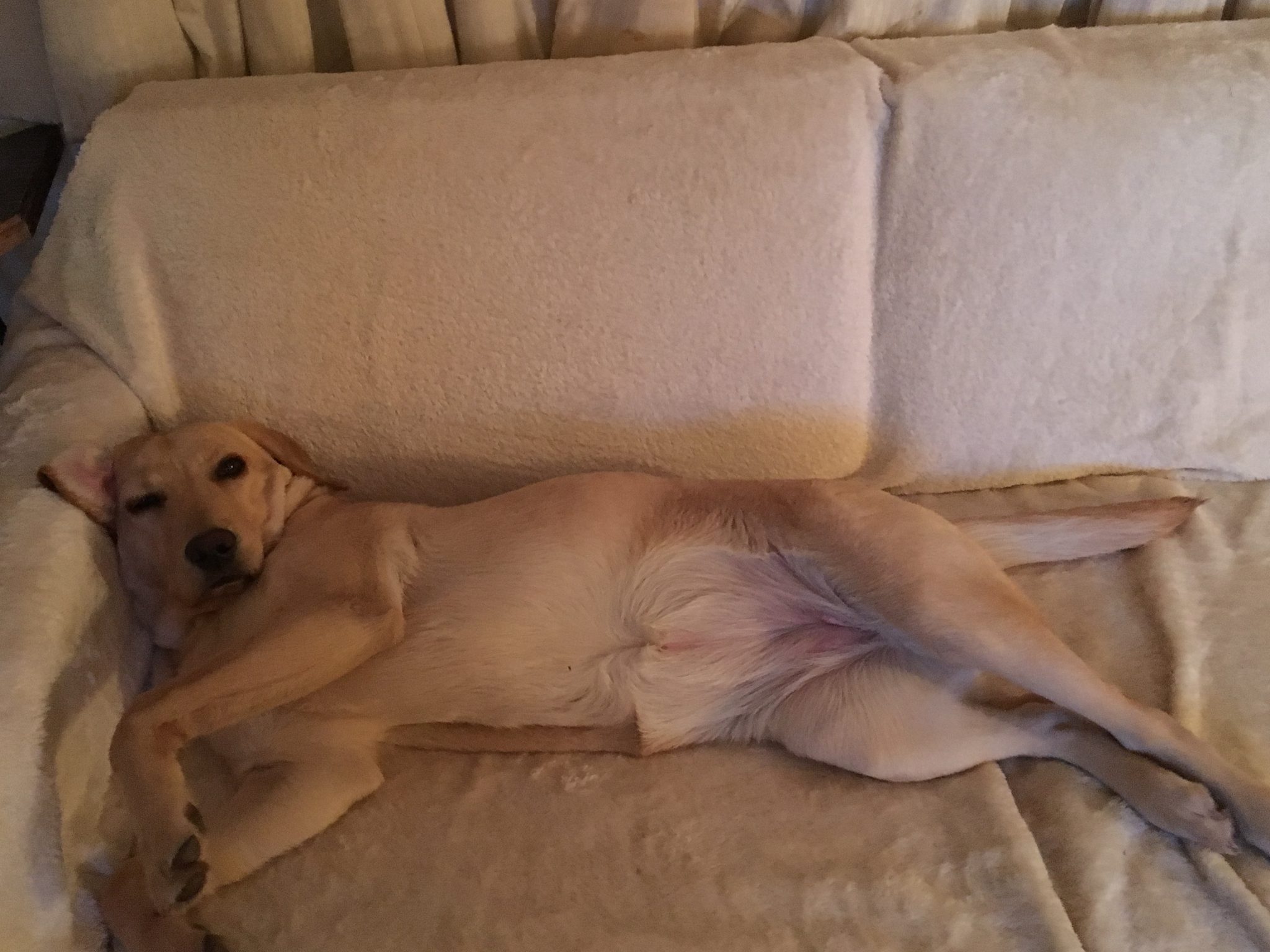 Even the doggie day centre takes in dogs in season, but just keep them away from other males, and so my life was hardly disrupted at all and I feel at ease with my decision, and that really in the end as with any ‘parenting’ it is down to the individual to make the right decision for their offspring and their life.