Steve Harley ‘Out of Time’ – From the Album ‘Uncovered’ 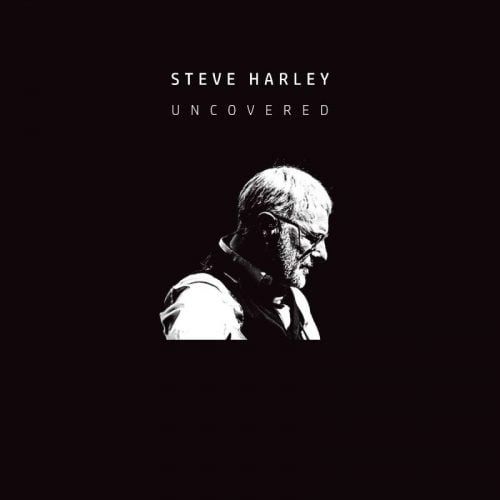 Steve Harley is delighted to announce the release of a new single from this year’s acclaimed ‘Uncovered’ album. His cover of the evergreen ‘Out Of Time’ recorded with the Steve Harley Acoustic Band will be released on 18th September 2020. The song was written by Mick Jagger and Keith Richards and featured on the Stones album ‘Aftermath’ in 1966 but was a huge hit for Chris Farlowe in that same year.  Steve says, “This was always my favourite Stones song of the sixties. Now, interpreted by my Roots, Jazz and Gospel musicians, I hope Mick and Keith will think I’ve made it my own! I wish…”

The Sunday Express described the album as, “All done in a delicately acoustic yet powerful, edgy manner with a tight band”, and the Mail On Sunday loved it too, giving the collection a Four Star review. Fireworks magazine said that ‘Uncovered’ would have Harley fans “in complete and total raptures”. R2 magazine described the whole experience, “The atmosphere seeps in even when you don’t expect it to, until you’re submerged in it”.

‘Uncovered’ includes interpretations of songs created in many instances by peers and contemporaries of Steve, those with shared histories and some that he admired from afar.  This diverse collection is in some ways an almanac rather than just a set of great tracks: Steve’s links with some of the songwriters go back to the very start of their careers: Bowie in Beckenham; Dylan throughout his early teens; Cat Stevens/Yusuf and Paul McCartney, both massive early influences…

Added into the mix are two songs from Steve’s own incredible catalogue, reworked from the originals: ‘Love, Compared With You’ which now boasts a newly-composed third verse, plus ‘Only You’, played Live for several years, but recorded here for the first time.

The band features Barry Wickens on viola, violin and acoustic guitar, Oli Hayhurst on double bass, Tom Hooper on percussion and the Roots Music Legend, Martin Simpson, on guitar. Steve also sings a duet with Eddi Reader on ‘Star Of Belle Isle’ and add to this, a beautiful, stirring acoustic solo from the legendary Jim Cregan on the Errol Brown-penned track, ‘Emma’. Steve is no stranger to acoustic music, having toured with his Acoustic Trio [as well as the full Cockney Rebel rock band, of course] for years now and receiving a Lifetime Achievement Award for Acoustic Music in 2018.

Rod Stewart, who covered Steve’s song “A Friend For Life”, describes him as “One of the finest lyricists Britain has produced.”  MOJO magazine said simply, “Harley creates rock songs that are proud, lyrical and full of yearning.”  Steve has also been described as “A consummate performer at the top of his game”, and ‘Out Of Time’ and indeed this whole stunning collection of beautiful, heartfelt songs will bear that out. 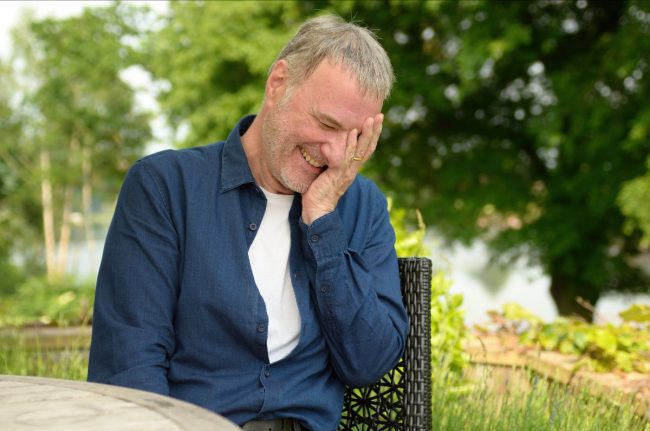