THE CLAYKICKERS CHORUS by Kevin McMahon

When I was invited by Joan Lane of The King’s Speech fame (she was at the helm of its development) to attend a showcase performance of the award winning play THE CLAYKICKERS CHORUS, at The Pleasance Theatre in Islington, I felt hugely privileged. 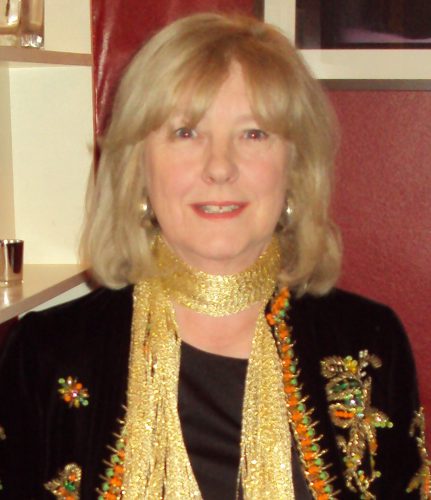 On several counts because I have great faith in Joan’s judgement, and because Amanda Noar, the Director and the play itself had won both the Kenneth Branagh and the Sylvia Anderson awards respectively in 2018 alongside other emerging talent. 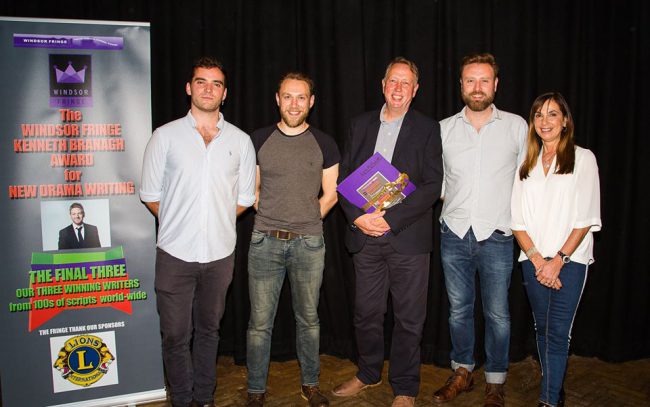 Visiting the Pleasance Theatre after several years also brought back memories of their triumphant history of more than 20 years of championing innovation, and providing a showcase for new writers and comedians.

As I waited in the foyer for the show to commence, I chatted to the writer Kevin McMahon, an earnest gentleman, who had felt passionately about the subject matter.  He outlined the play for me letting me know that he hoped it would eventually end up in Manchester, its birthplace.  He had travelled from there that day to see his work performed.

THE CLAYKICKERS’ CHORUS tells the story of men unexpectedly assigned during World War 2 and who had some experience in tunnelling, but who were given the hellish job of creating an underworld to help deviate the path of the enemy.  Ironically, two of these men were shot by a passing British officer when they failed to salute him.  The soldier’s only punishment was to have one of his stripes taken from him, which seemed to reflect the value of two men’s lives against the rather ineffectual demotion of the shooter by the British forces.

The performance from the three male cast, Alex Phelps, Reece Richardson and Jordan Turk was outstanding, as they demonstrated their odious tasks and recounted the dire conditions of their assignment.    They heaved and hauled and soldiered on, but the irony was, in spite of their former tunnelling knowledge, their lack of training of the task in hand as well as their ignorance of protocol, lead them to blindly make the wrong decision when confronted with authority.  As if the requirement to stand to attention, but in innocently ignoring the senseless salute, lost their lives with a single bullet through their heads.

Amanda Noar’s Direction was exemplary and reminded me why she had been commended for her work.  She understood the core message and had climbed in with the men as they tunnelled their way through the dialogue of the abyss, submerging their fears without redemption as they paid the price for a futile assignment.

Joan Lane had collaborated with Anthony Alderson, the Artistic Director of the Pleasance Theatre to put on the abridged version of the play, as they both felt it needed a showcase for interested parties to become involved in its development.  Perhaps a National tour or the Edinburgh Festival were both on the table, and the buzz after the show was promising. 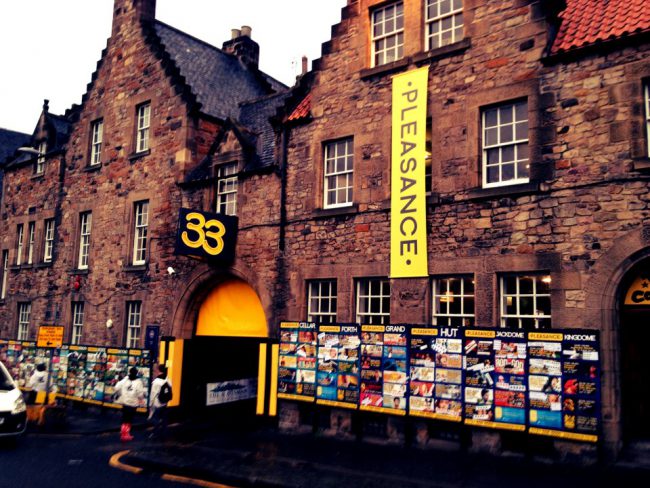 I for one came away with more knowledge of a desolate society of war torn years, uncaring of its people, desperate to win a futile battle with a horrific lack of consideration for human dignity or human life.

We could have been speaking about politicians and the World today, tunnelling our way into to an impossible future, and digging ourselves deeper through sheer desperation and with a shameless lack of humanity or anything that counts.