The Gender Trap – We Still Have A Long Way To Go

It is evident by recent reports from the seemingly politically correct BBC that equal pay across the genders is still an issue of major contention. 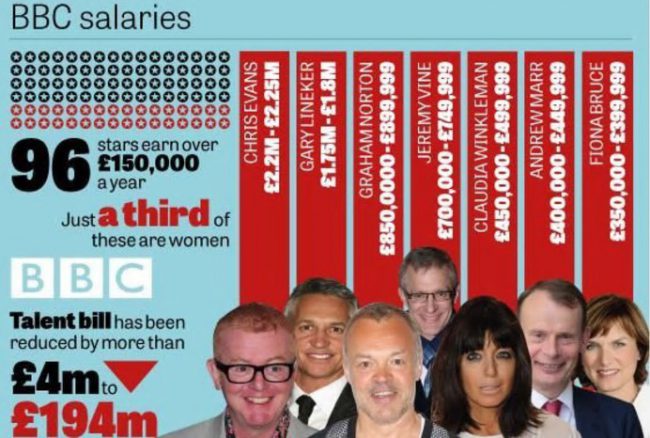 It is also evident that we seem to be slipping backwards on so many levels of equality, and so how are we going to resolve the problems that still exist in spite of the tireless efforts on behalf of Women in the Workplace from endless campaigns and representation.

A couple of years ago I met a man who on the face of it appeared to be a typical white middle class misogynist – the CEO of a huge American Oil company, incredibly wealthy and with a multitude of Republican associates.   It shocked me rigid when I was introduced to him and he told me that his Company, which was one of the most powerful in the World, displayed its first Recruitment Ad saying ‘We welcome any creed, colour or gender, as long as you can do the Job’. This was back in the 1950s when women were expected to stay at home and look after the kids – but this revolutionary thinking gave birth to one of the most successful companies in the USA, and he believes that it was this diverse thinking was a huge part of its growth.

Women at Boardroom level is still a minority, with a lot of women resigning at around 35 after having kids, finding it too much of a strain, with the lack of support from employers being another factor as part of the statistic.

It has been proven that the presence of women at board level is a huge advantage, with female energy being identified as a positive amongst the abundance of male testosterone. 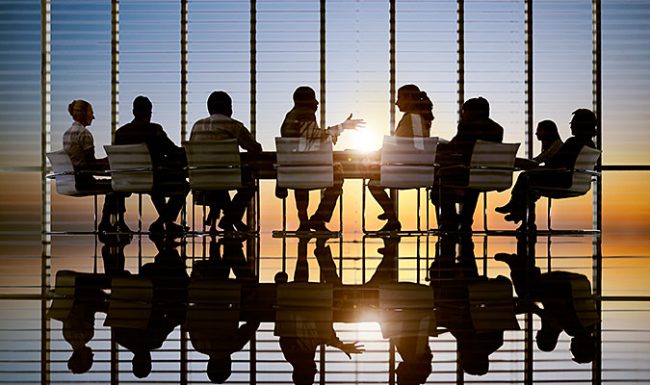 For those of us who are struggling with the constant juggling act of having a young family and forging a career, there are some brilliant organisations springing up in support of women who want to carry on working or change career, perhaps having had an idea or aspiration to set up their own business these may support and encourage you to do just that. http://www.thewomensorganisation.org.uk/ and www.FemaleEntrepreneurOrganisation.com are two that I would highly recommend, and have advice, ways of developing and monetising your idea or existing company.

On the positive side, many women have found having kids has spurred them on to set up their own business or even their own franchise to enable them to work from home, so that they can take part in the school run and be there when their kids come home from school.

We met the founder of an excellent organisation called Creation Station, who we will be interviewing shortly. Sarah Cressall has built her successful franchise whilst bringing up her three sons, with support from her husband, who is also working full time. So she is a living example of making it against the odds. Check it out on thecreationstation.co.uk – it is an incredible Company with arts and crafts lessons and children’s’ parties and entertainers.

So we can see that both single parents and those with partners who are happy to share the child care to give them a chance for equality can seize exciting opportunities if they are willing to push the boundaries.

But why does it have to be so hard for women? It does seem that we take one step forward and several in the opposite direction where equal pay is concerned. I do feel that it was a great move forward however and extremely revealing, to learn about the recent pay discrepancy within our most revered public institution, which has confirmed that we still have a long way to go to bridge the gender pay gap. More on that subject coming soon on Glotime.tv 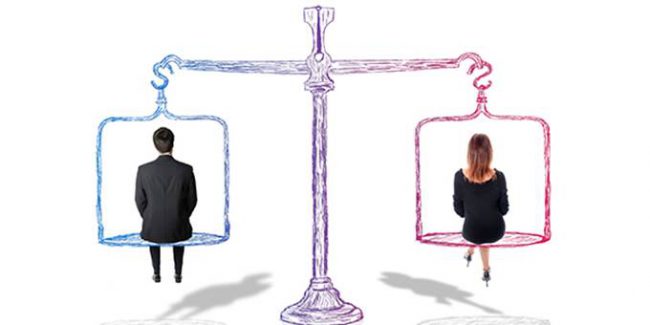