The myth of common law marriage: what are your rights as a co-habiting couple?

People often believe that if a couple live together for a certain period of time or have children together they are in a ‘common law marriage’ and will have the same rights, if they separate, as they would have if they had married. However, that is a myth in England and Wales. Sue Andrews, a partner in B P Collins’ family practice explains:

“Many people believe that cohabiting couples have equivalent rights to married couples once they have lived together for a period of time. But this is not the case in England and Wales. People who live together never acquire the same financial rights and responsibilities no matter how long they are together and regardless of whether or not they have children.

If you own a property, are moving into a partner’s property or purchasing a property together, there are things you need to consider. It might seem unromantic at such a time, however thinking about them now should avoid, at best, disagreements and, at worst, legal proceedings if things do not work out between you. 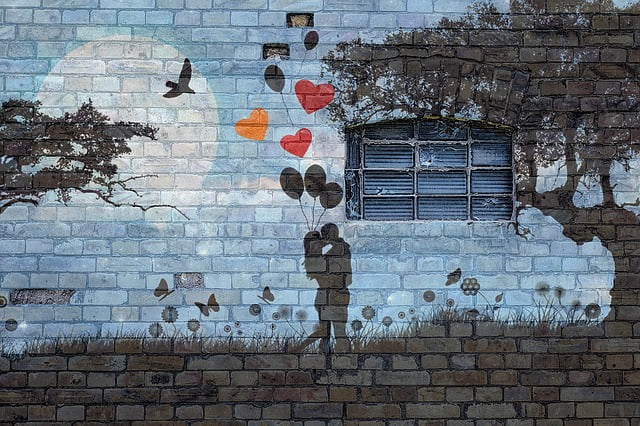 Before your partner moves in, you need to think about who is going to pay what? Also whether you intend such a payment will give your partner an interest in your property or is it simply to be akin to the rent your partner would pay if living elsewhere. Having additional money might be nice but it doesn’t follow that your partner’s payment makes it fair for them to acquire an interest in your home. They might be paying less than they previously were in rent, and you could afford the mortgage repayments and other outgoings anyway without those additional monies.

There should be a candid discussion about what you will each contribute and also whether the intention is that the other partner is to acquire an interest in your home and, if so, what and in what circumstances.

And what if a property is being purchased? Is it to be bought and owned by one partner or both? Are your shares to be equal or perhaps in line with your respective contributions to the purchase price? You should set out in a document how that property is to be owned. It could be changed over the years if, for instance, one of you reduced the mortgage borrowings or paid, from their own funds, for an extension or other works, which would impact upon the value of that property.

Documenting your agreement should avoid a bitter dispute if the relationship breaks down and your then former partner seeks to claim an interest in your home perhaps because of monies he or she paid or because he or she carried out works on the property.

Legal advice is important because each couple is different and there are a number of options, a solicitor is likely to suggest:

People often feel uncomfortable about bringing up these matters however you both need clarity and certainty, and they should not be offended if the other wants to safeguard a property they already own or which may be about to purchase with their own funds after receiving a significant gift or an inheritance from a beloved deceased relative.

The options above will provide reassurance to both if the relationship comes to an end or in the event of one partner dying .

And if you later decide to marry, the marriage does create legal rights and obligations, and a prenuptial agreement could be considered.

These types of agreements and arrangements are not just for the wealthy. It is sensible to have this sense of security in relation to a home, regardless of its value and to avoid potential future conflict. 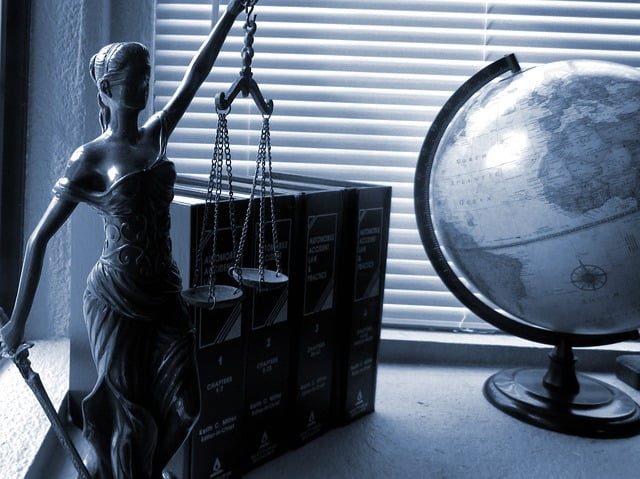