THE PLASTIC PROBLEM IN OUR SEAS

More than two decades ago I had a conversation with the lovely Actor, Alison Steadman, who was then married to legendary Film Director Mike Leigh.  They were already heavily into promoting environmental issues of pollution and waste, and educated me into the hazards of buying coloured loo paper, saying it was non-biodegradable.  I have bought the white stuff ever since. 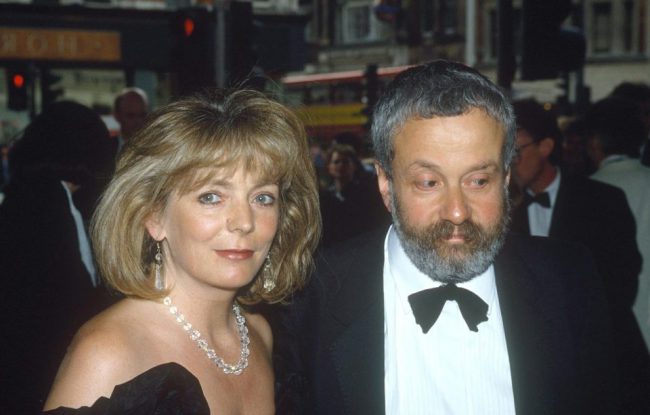 So where did it all go wrong, and why is it only now we are being made aware of the amount of plastic in the World’s oceans, which is set to treble in the next decade unless drastic action is taken to prevent it.

We have been warned that plastic is one of the most enormous threats facing the world’s seas, along with metal and chemical pollution.

It has apparently been swept under the carpet or beds of the Ocean for decades, and now only as it is now at danger level are we on high alert where our sea waters are concerned. 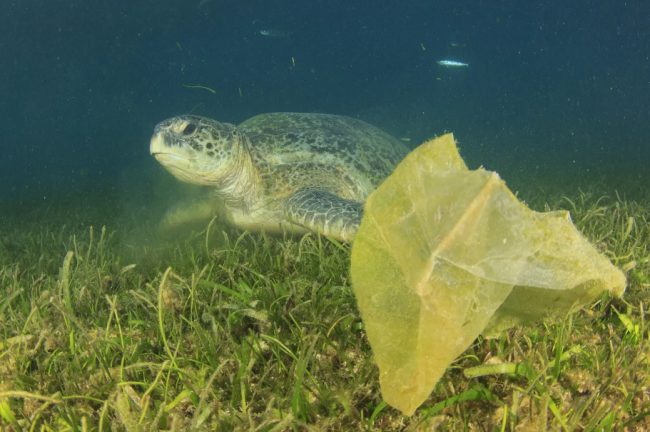 The Netherlands, who are famous for their environmentally friendly approach, have led the way by opening the World’s first plastic-free supermarket aisle and other Nations are encouraged to follow.

But we need to take it further and take control through research and awareness before the problem escalates even more.

Louise Edge, Senior Oceans campaigner at Greenpeace UK warns us “Plastic pollution is one of the greatest threats facing our oceans, with items ranging from whole plastic bottles to tiny microplastics being found in seas all around the world”.

“If strong action isn’t taken now, the problem will get exponentially worse. More research is needed on the many different facets of plastic pollution, but it is already clear that we must end our relationship with throwaway plastic and find alternative packaging solutions which won’t harm our environment.”

Professor Edward Hill, executive director of the National Oceanography Centre, said it was time to change the “out of sight, out of mind” attitude to the world’s oceans.

He said the Blue Planet television series has helped people visualise what is going on in the oceans, provoking both wonder at what is down there and horror at the impact humans are having. 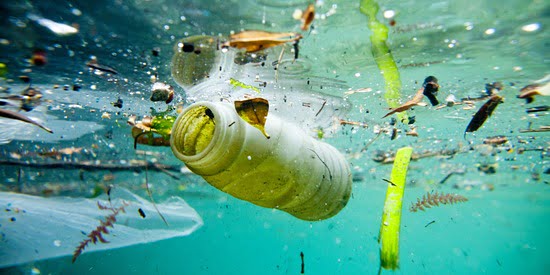 If we want to contribute to the awareness of this alarming discovery, we can make a difference by creating plastic free awareness in our own homes, and pass the knowledge onto our kids, so that they lead by example.  If you click onto www.plasticfreetuesday.com, it will give you some great tips for the start of your own plastic free awareness campaign.