THE ULTIMATE CHRISTMAS PUDDING – WITH A TOUCH OF OLD TRADITION

Did you know that the Christmas Pudding originated as far back as the 14th Century when the ingredients were quite different from how they are today, and was more of a main course containing mutton. 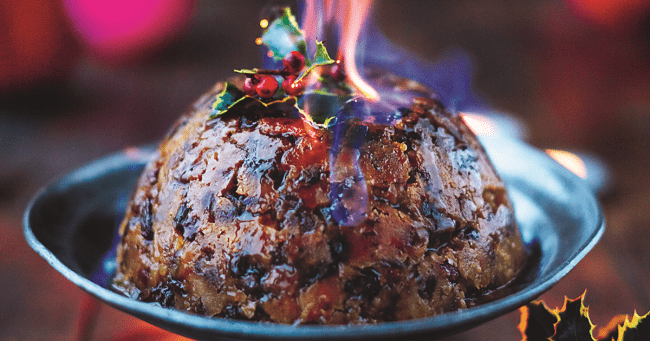 Then as it evolved it became a Christmas dessert and a silver coin, usually an old fashioned six pence was hidden inside.  The ideas was, whoever found it would get good fortune for the following year.  There were no health and safety or allergy restrictions in those days.

So why not bring back some of those old traditions, I don’t mean mutton or a six pence, but perhaps put something unusual but edible inside as a surprise when serving your Christmas feast this year. 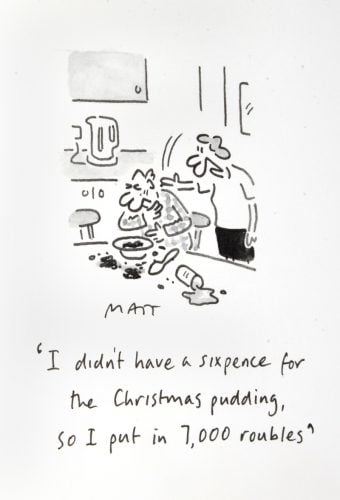