The Queen in Alice in Wonderland also said ‘Sometimes I have believed in six impossible things before Breakfast time’.

Mark Twain famously said ‘eat a live frog before breakfast’ as that will be the worst thing that will happen to you for the rest of the day.  A little extreme perhaps, as we would expect from this notorious progressive, but it does illuminate something I have been observing for some time. 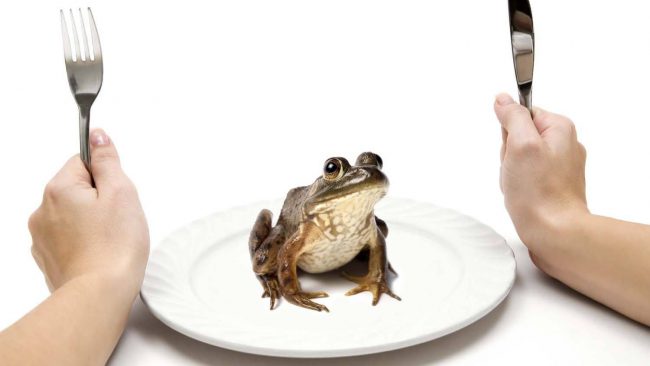 A recent study at Harvard University in the States concluded that high achievers complete a number of tasks before breakfast, because the morning brings new feelings of opportunity and achievement, and we are more likely to break through barriers with energy and optimism.

It is also true that the most successful leaders and entrepreneurs have always had one thing in common, they are reportedly early risers and do their most important (and perhaps most dreaded) tasks first thing, rather than delaying them for later in the day. 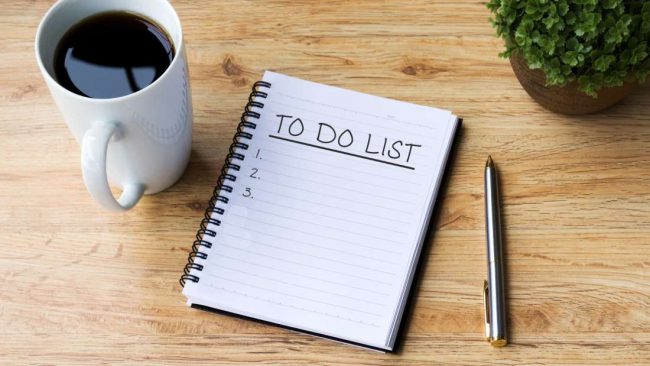 So I decided to put it to the test.  The first thing I would say, and perhaps it is not the best time of the year to say this, but an alcohol free ‘night before’ helps to give you the energy in the morning to tackle your tasks.

As a writer I understood this theory, as I always do my best work between 6am and 8am and it is downhill all the way after that.  I put it down to being an early riser and not being a ‘night bird’, but reading this report it does seem to work across the board.

As someone who is involved in a number of projects, and juggling a family with young kids, I tend to write everything down and prioritise as best I can, but as you know if you are in a similar position, this does not always pan out, with other more urgent factors rearing their head throughout the day. 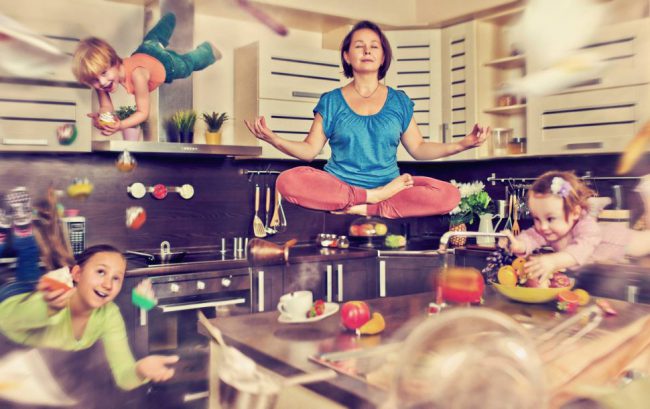 So armed with this freshly confirmed revelation, I have put it to the test, and have been writing down three tasks to achieve as soon as I wake up in the morning, that are important or urgent, and that I can realistically achieve before breakfast.

Has this made a difference to my day?  Absolutely!  With key tasks being completed so early in the morning, it reshapes the day and affords you so much more space to achieve your goals so that it is a guaranteed win win all the way to Supper time. 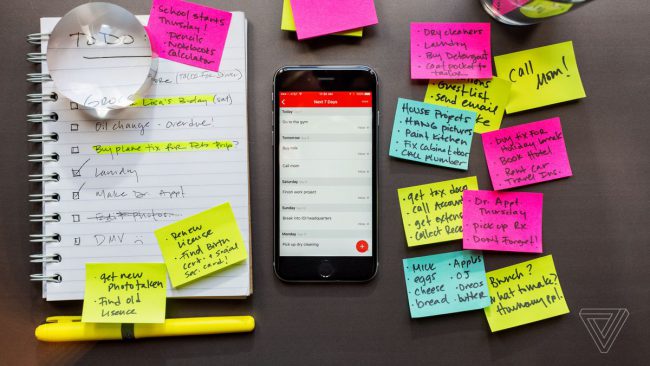